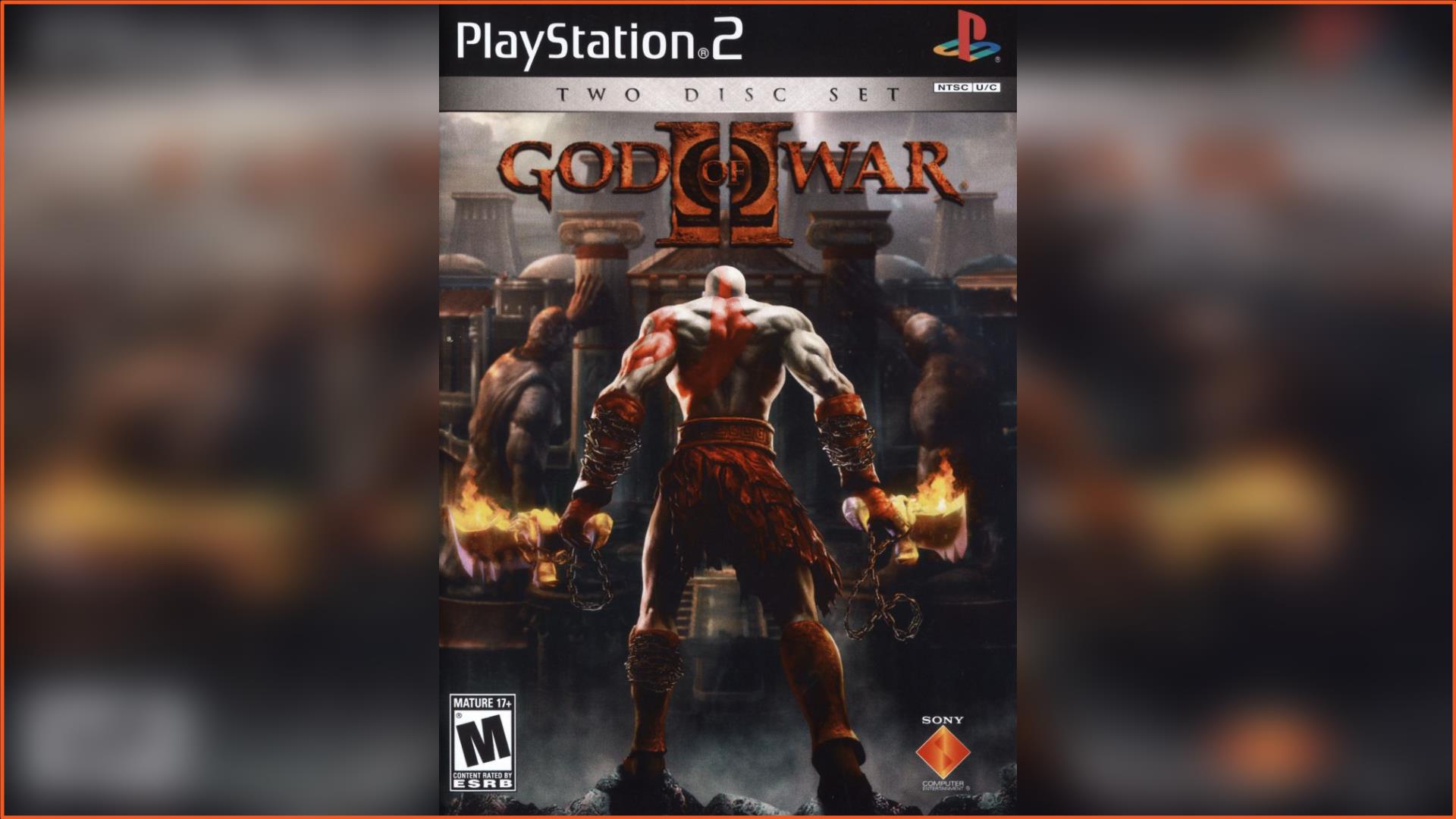 Game Information:
God of War II is an action-adventure video game created by Santa Monica Studio & distributed by Sony Computer Entertainment. 1st released for the PS2 console on March 13, 2007, it is the 2nd installment in the God of War series, the 6th chronologically, and the sequel to 2005’s God of War. 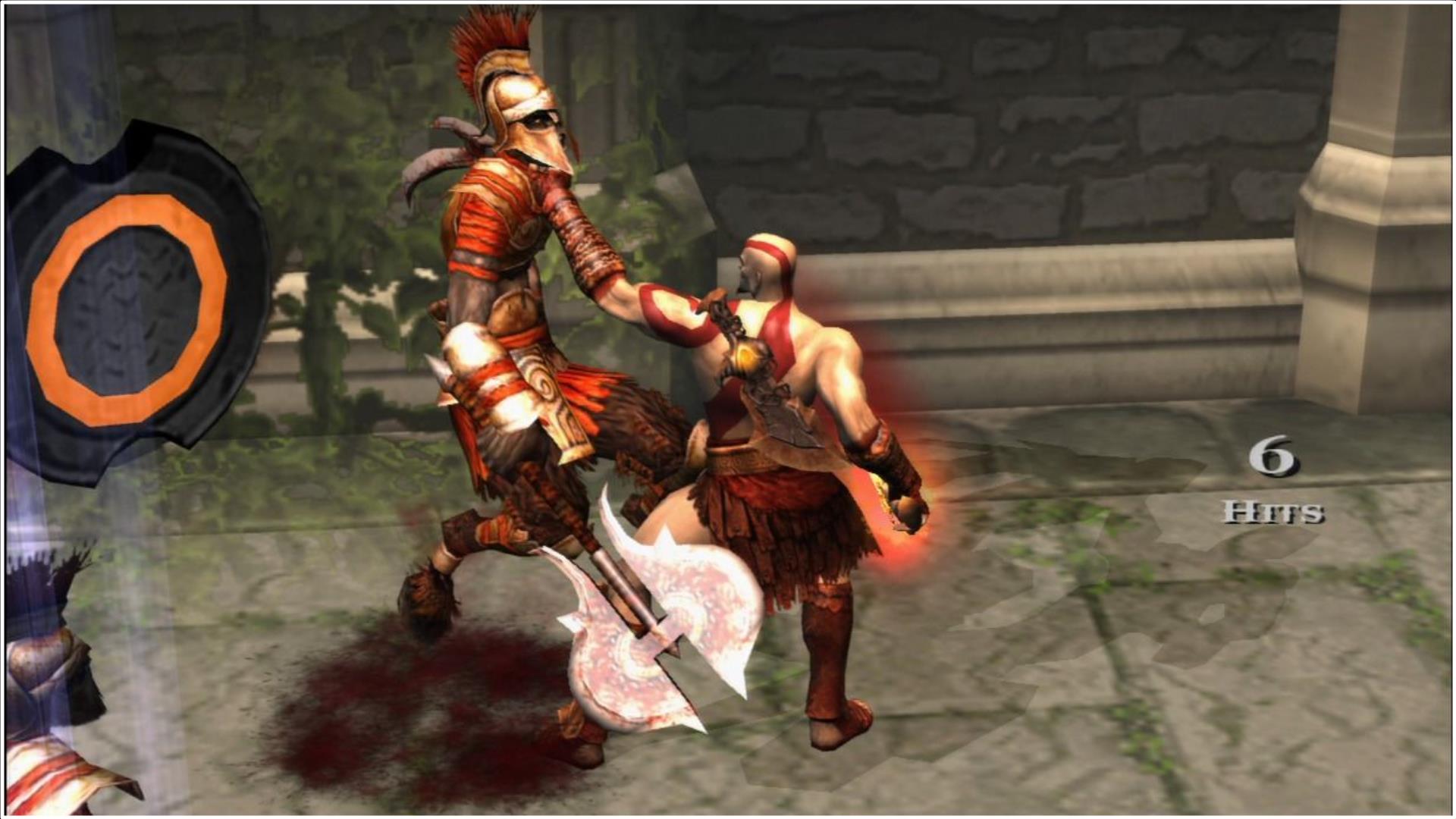 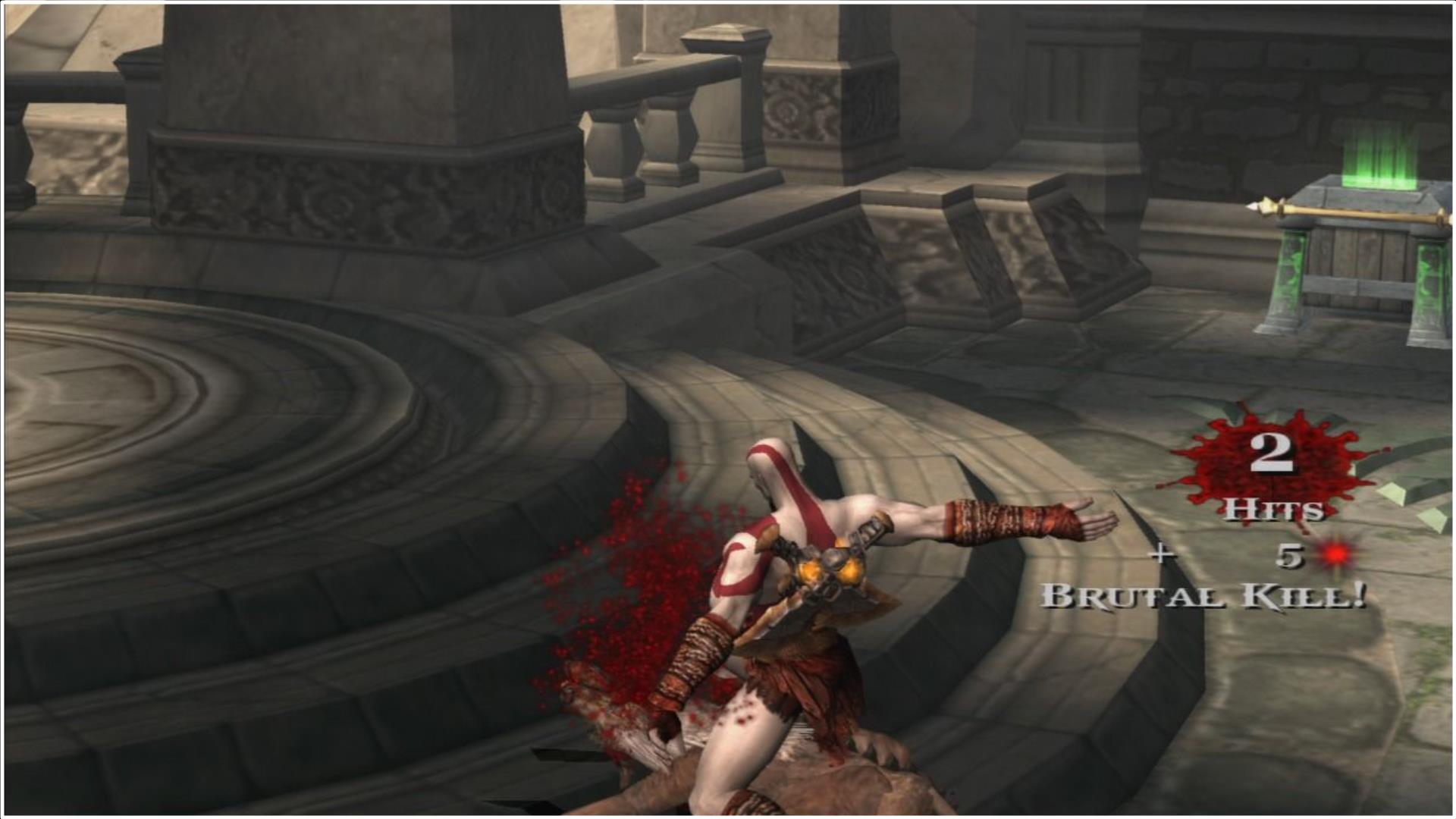 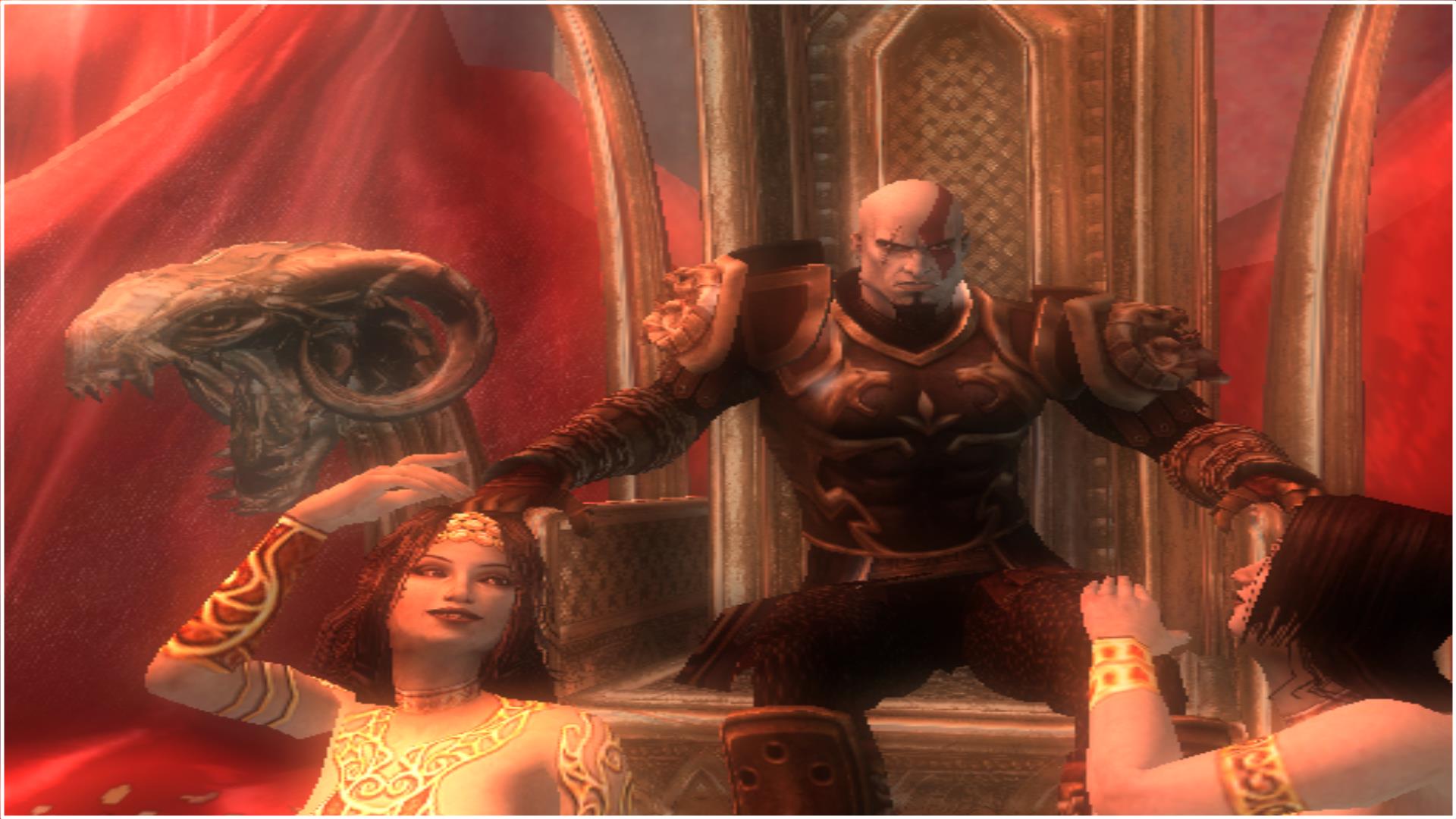 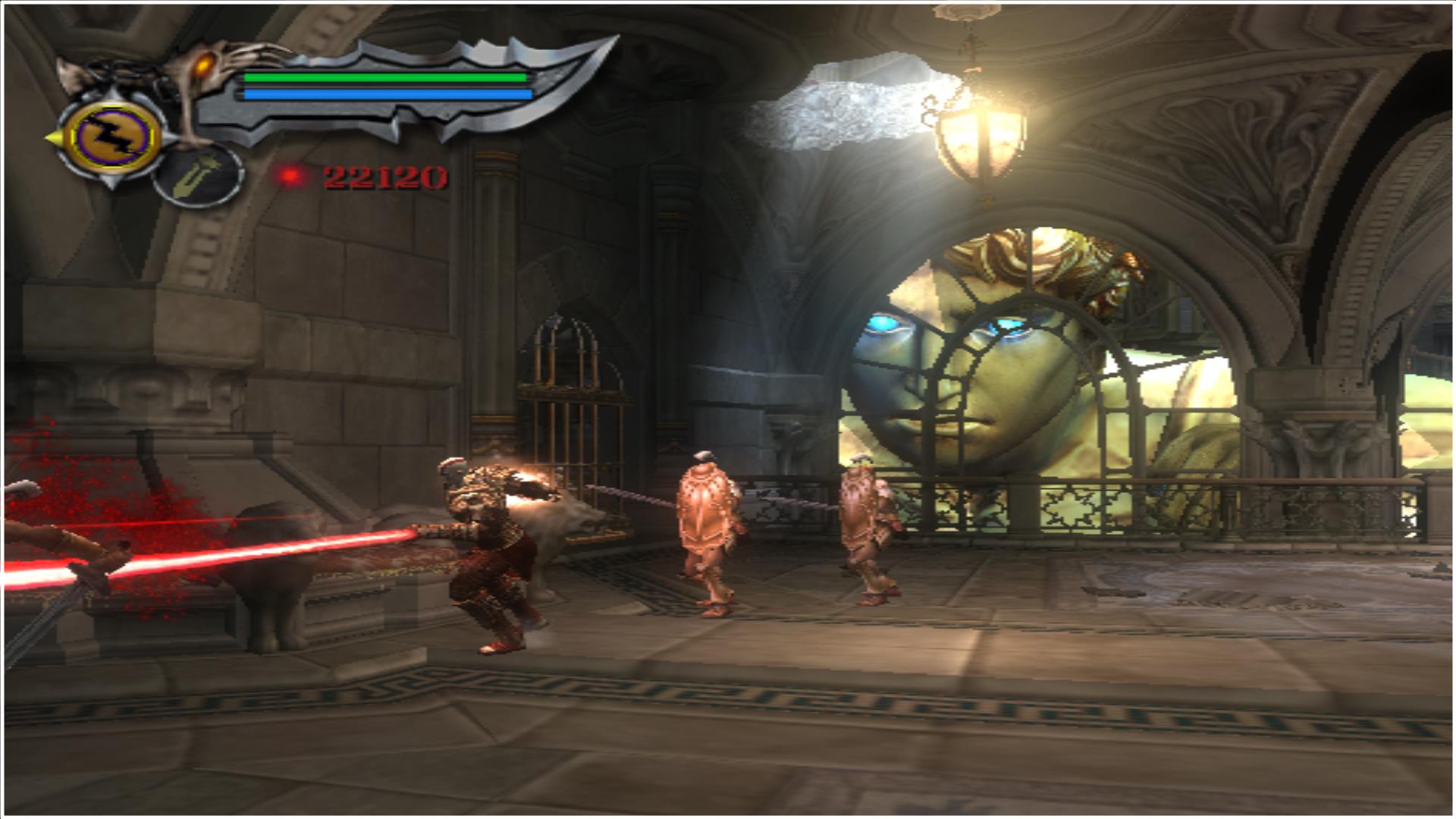 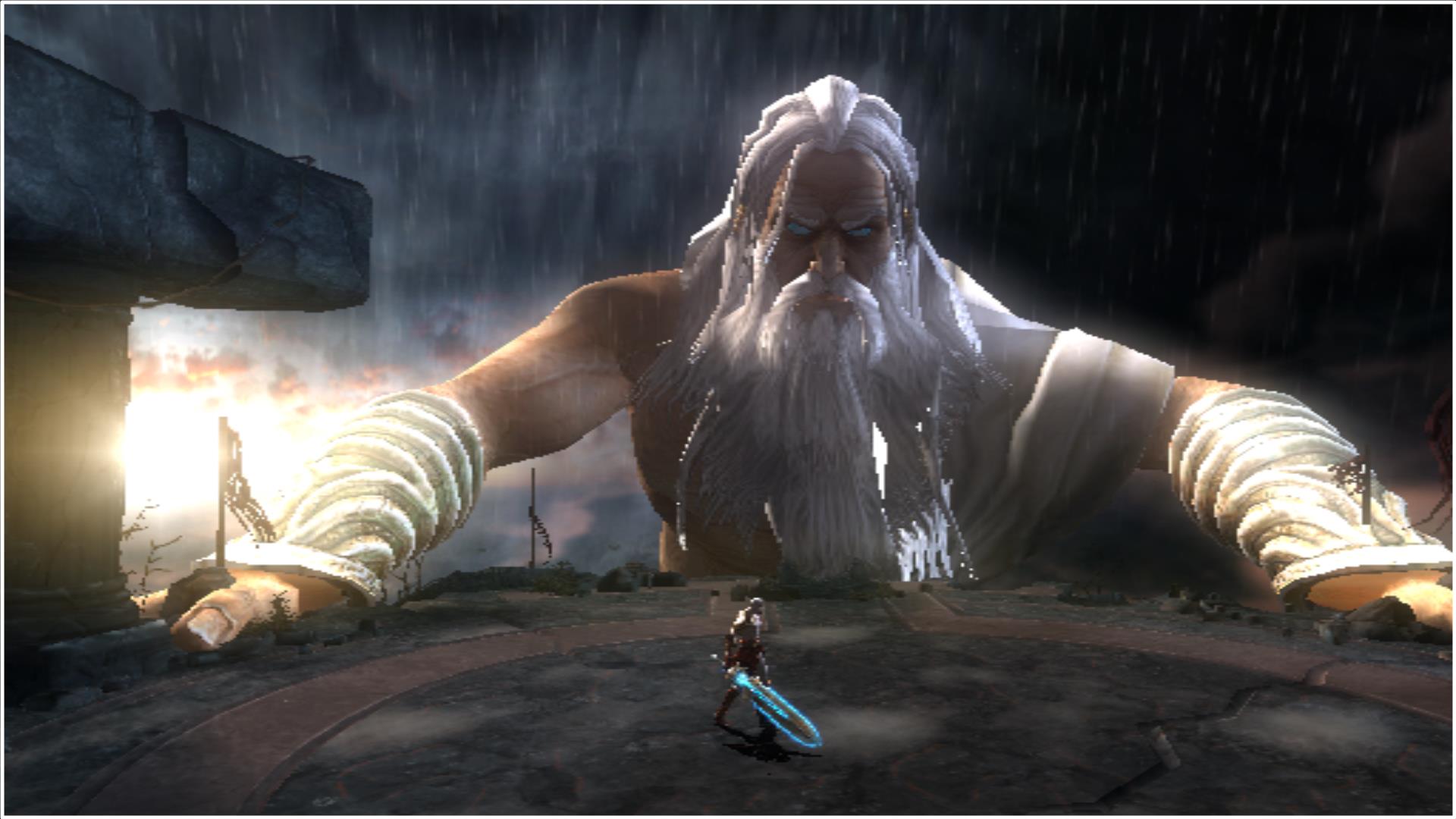