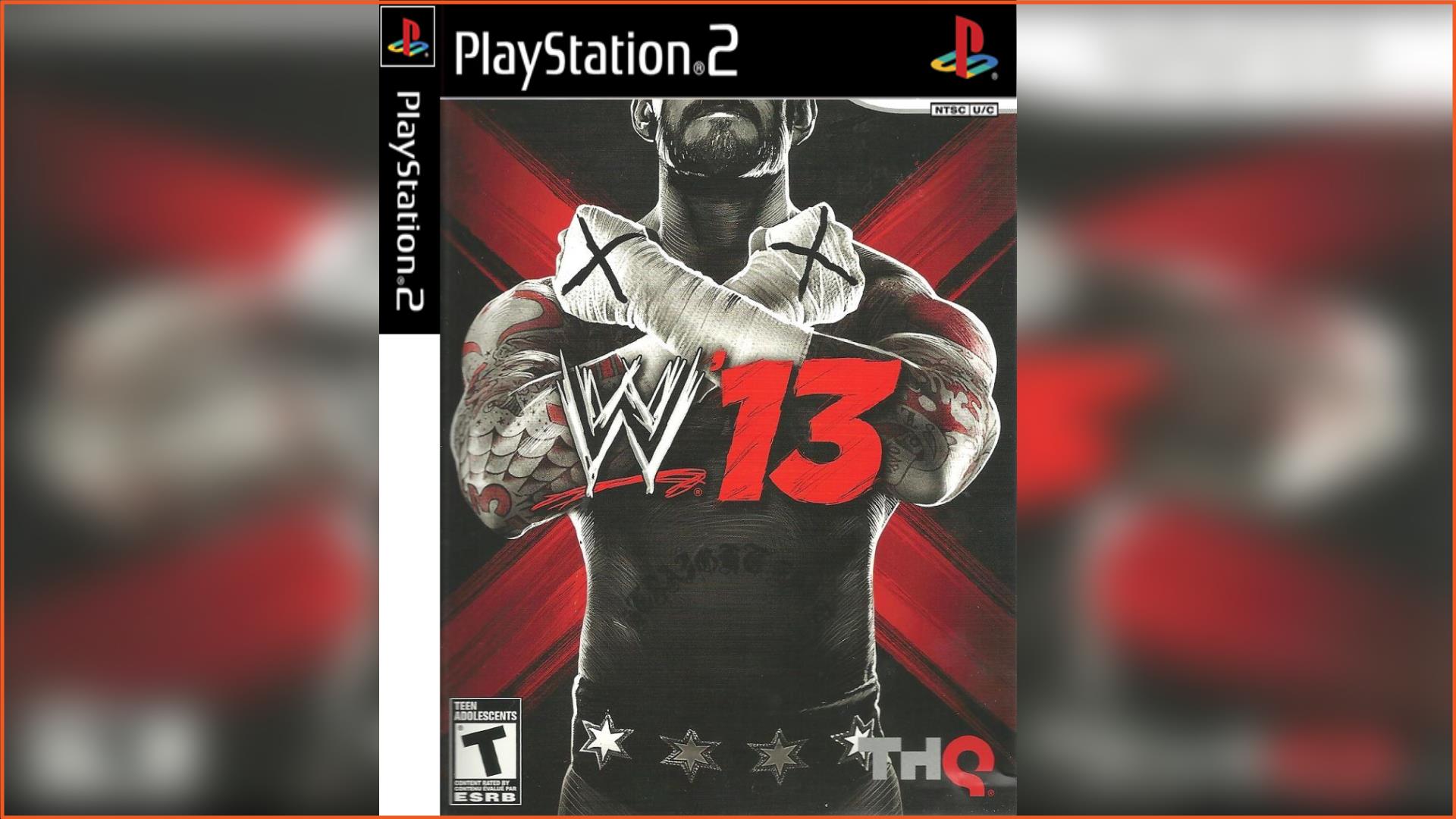 Download free WWE 2K13 ISO for Wii and not for PlayStation 2, PCSX2 and DamonPS2 (PS2 Emulator).

Game Information:
WWE ’13 is a professional wrestling video game created by Yuke’s and distributed by THQ for PlayStation 3, Xbox 360, and Wii. It is the second and final game in the WWE video game series and the fourteenth overall in the combined series. It is the sequel to WWE ’12 and is succeeded by WWE 2K14. 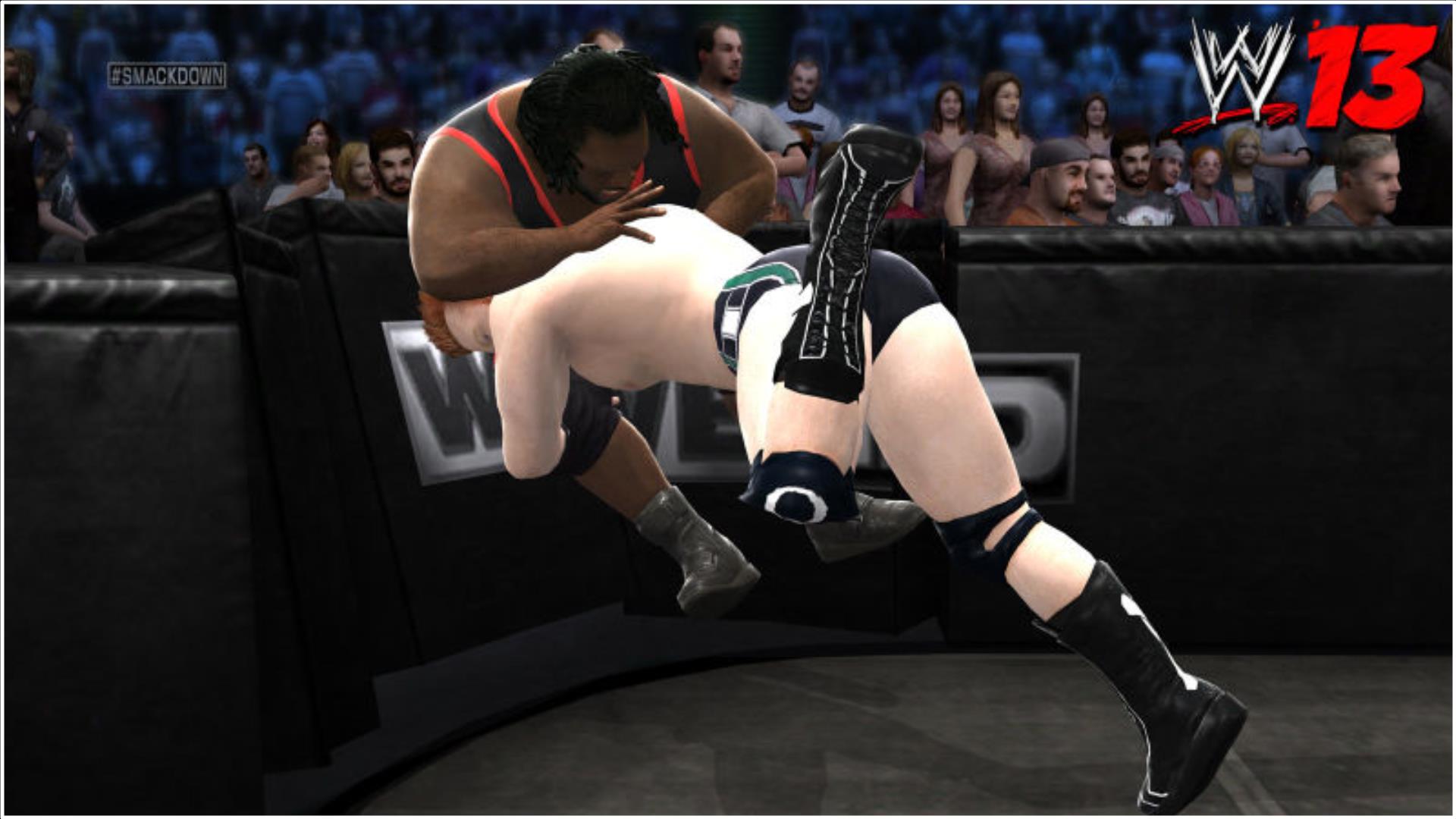 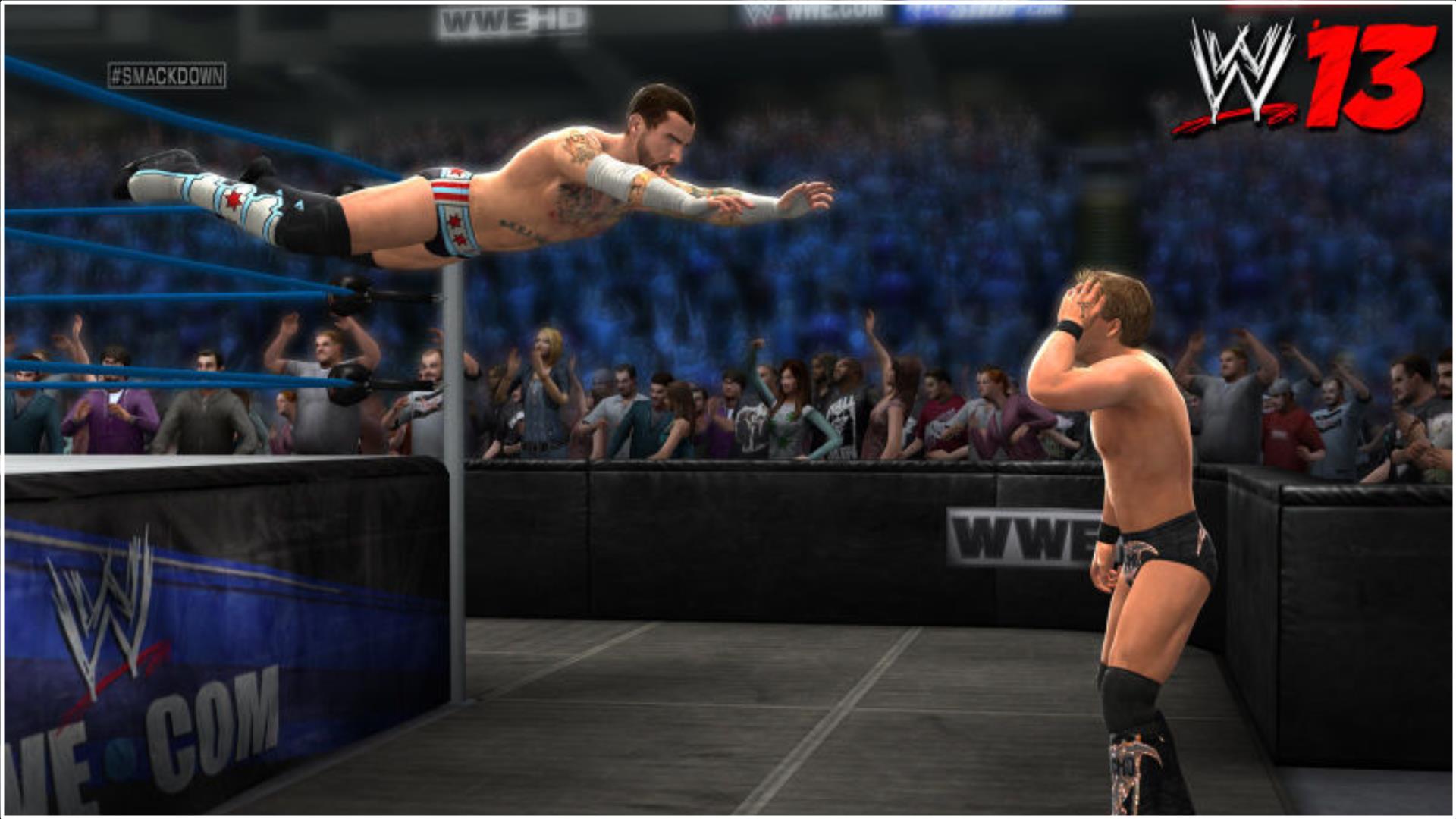 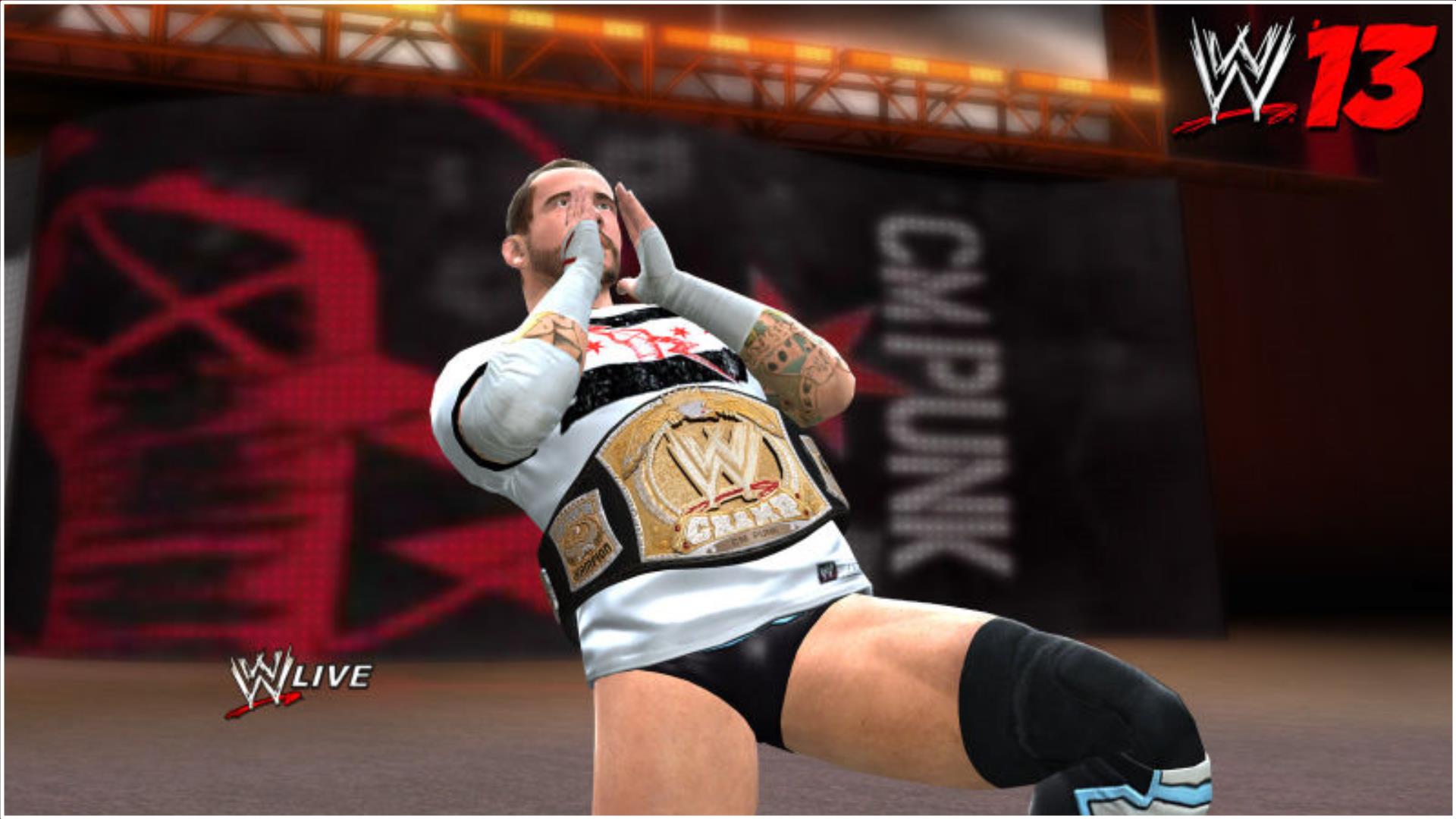 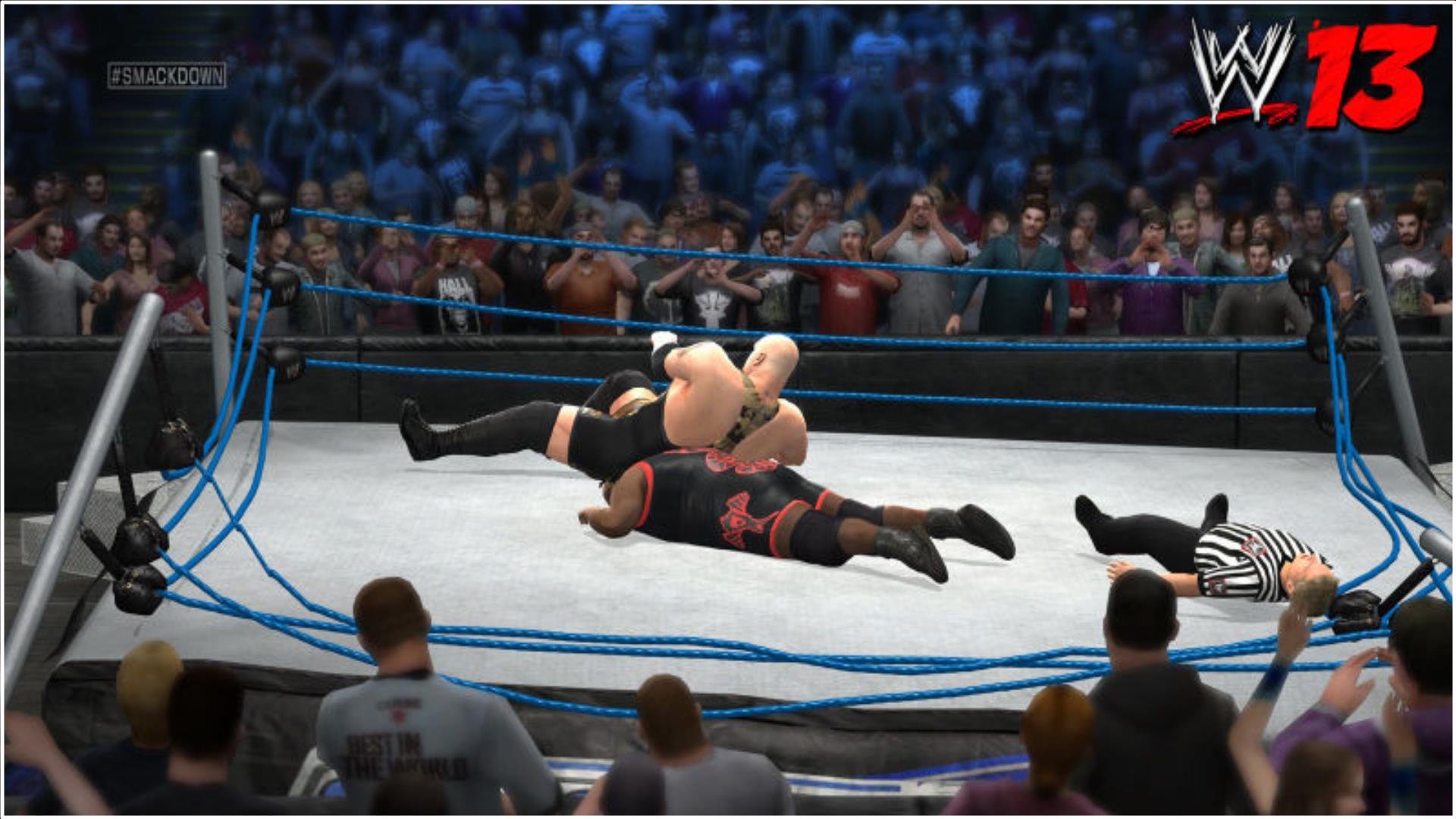 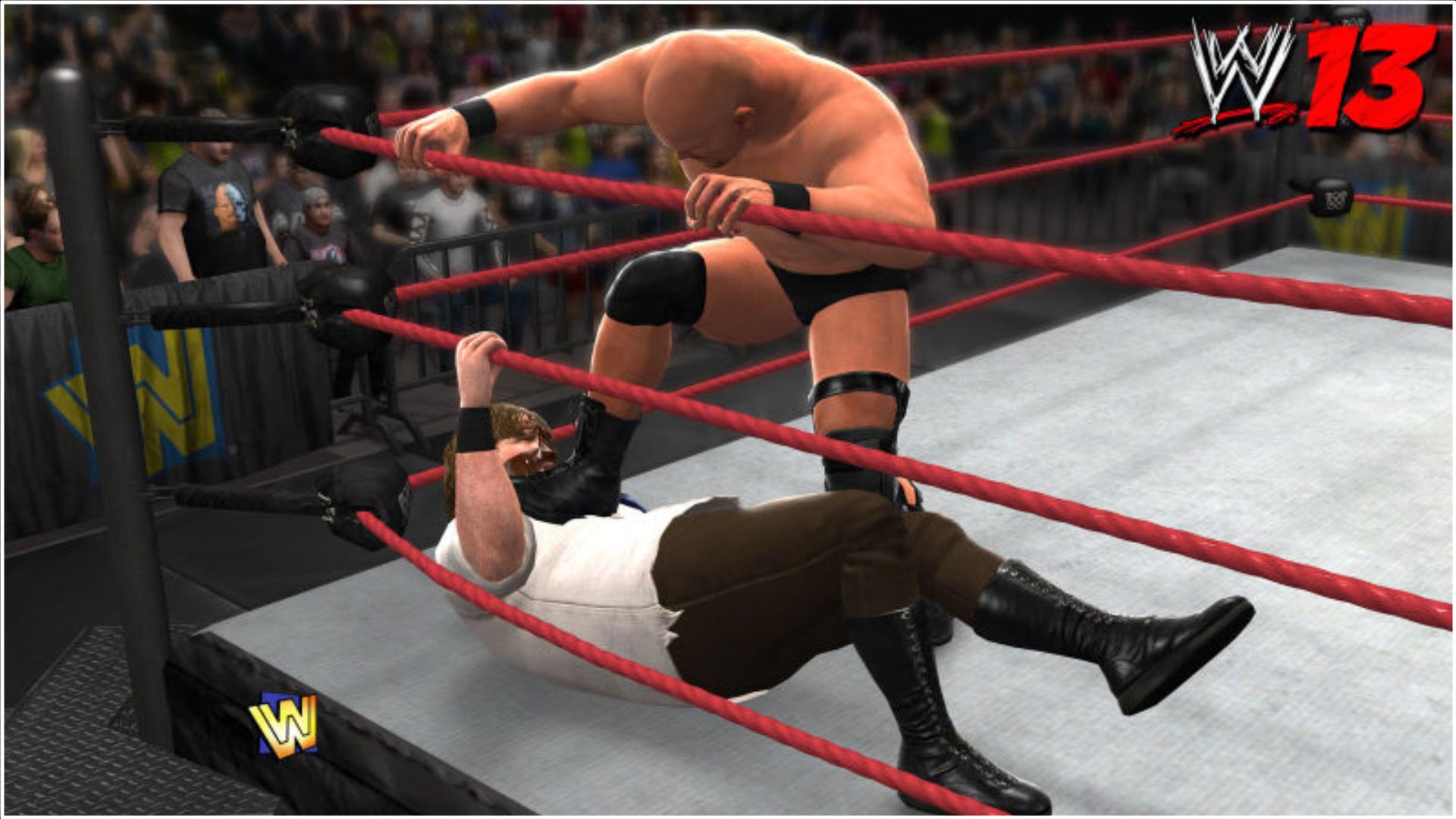 Note: This ISO file only works on Wii and Wii Emulators.