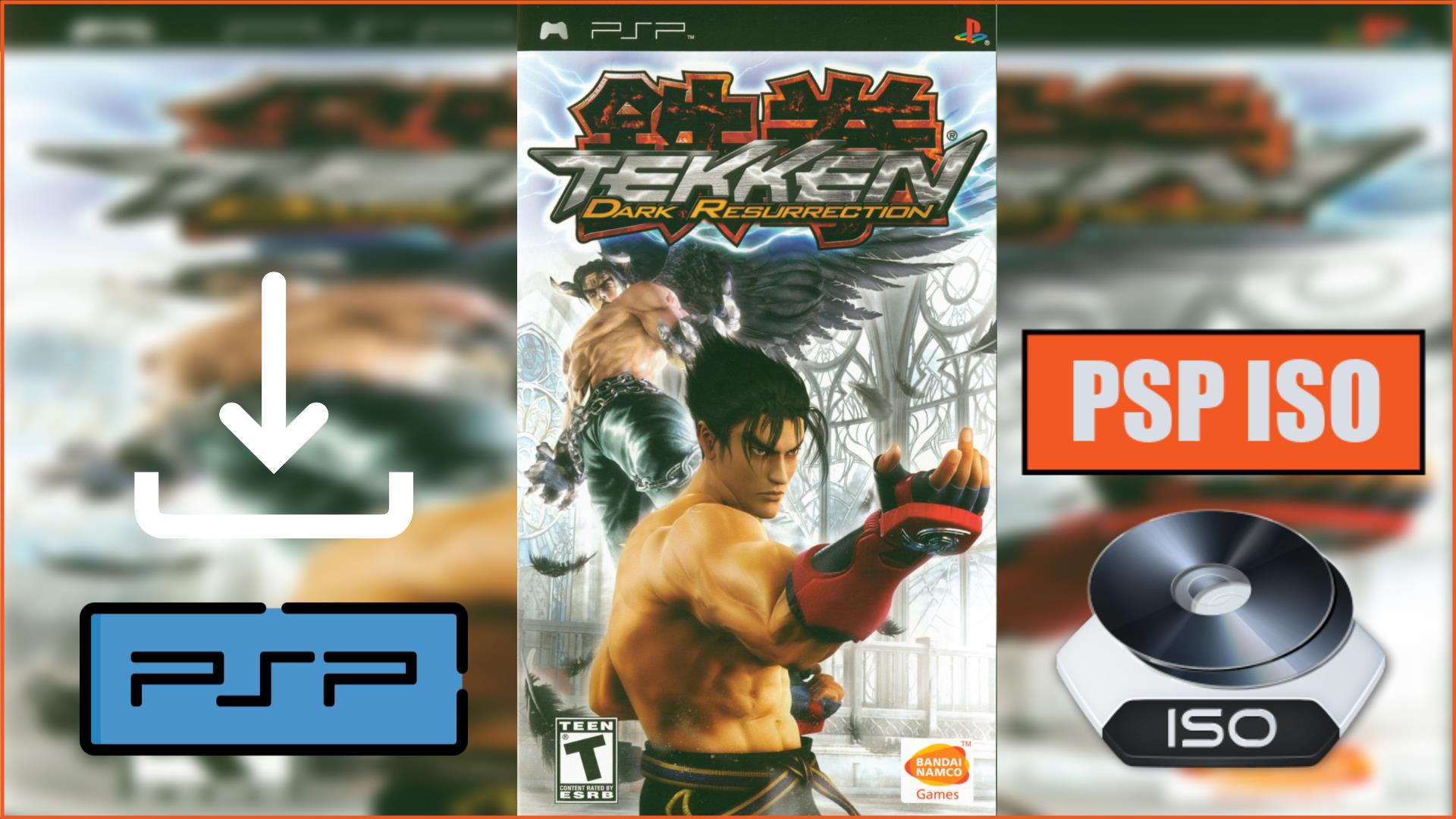 Tekken 5: Dark Resurrection is a fighting PSP video game & a standalone update to the PS2 video game Tekken 5. The arcade version was launched in Japan in December of 2005 and later globally in February of 2006, while the PlayStation Portable version was published as a home version of the Tekken video game series later that year in July 2006. 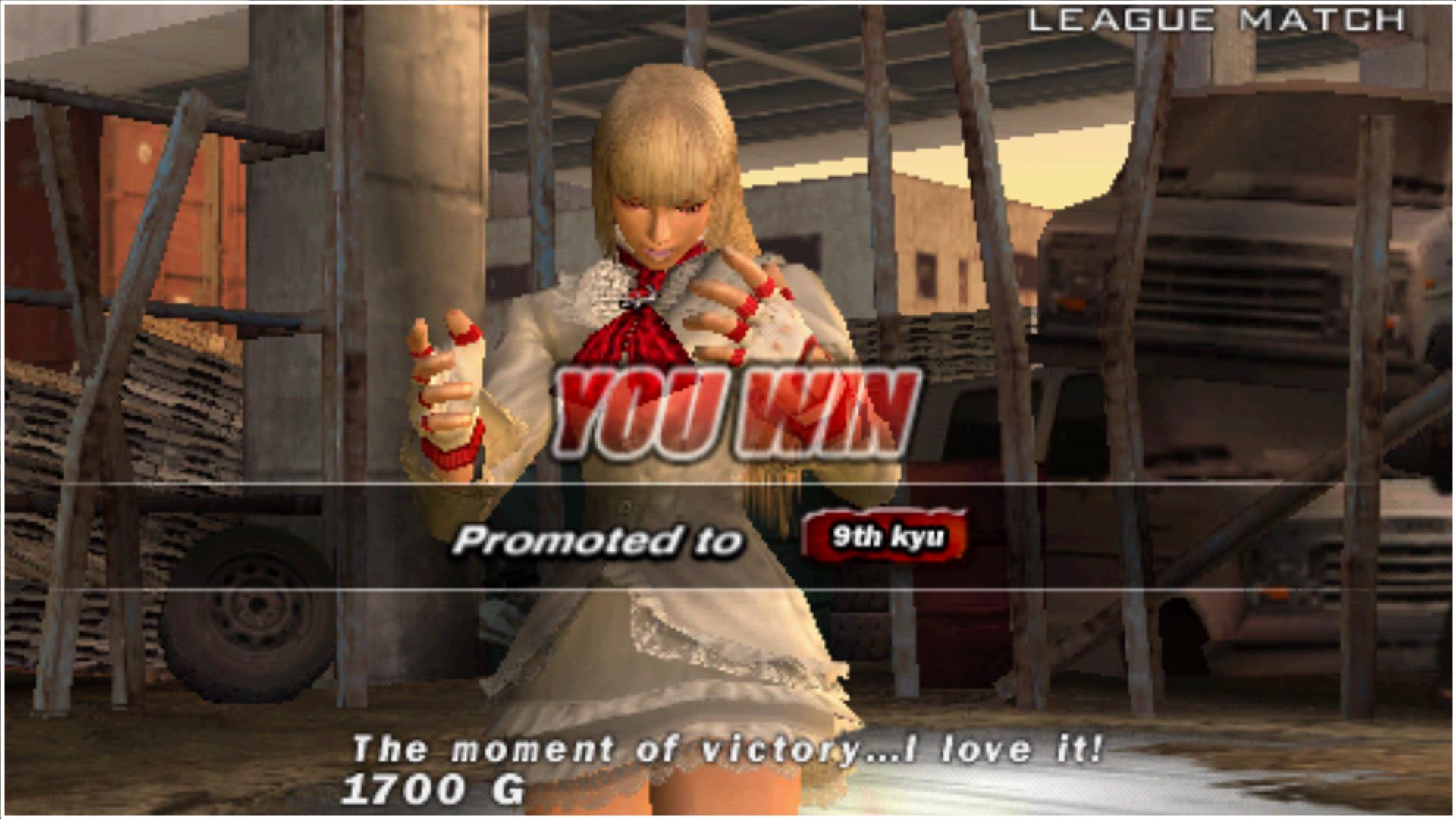 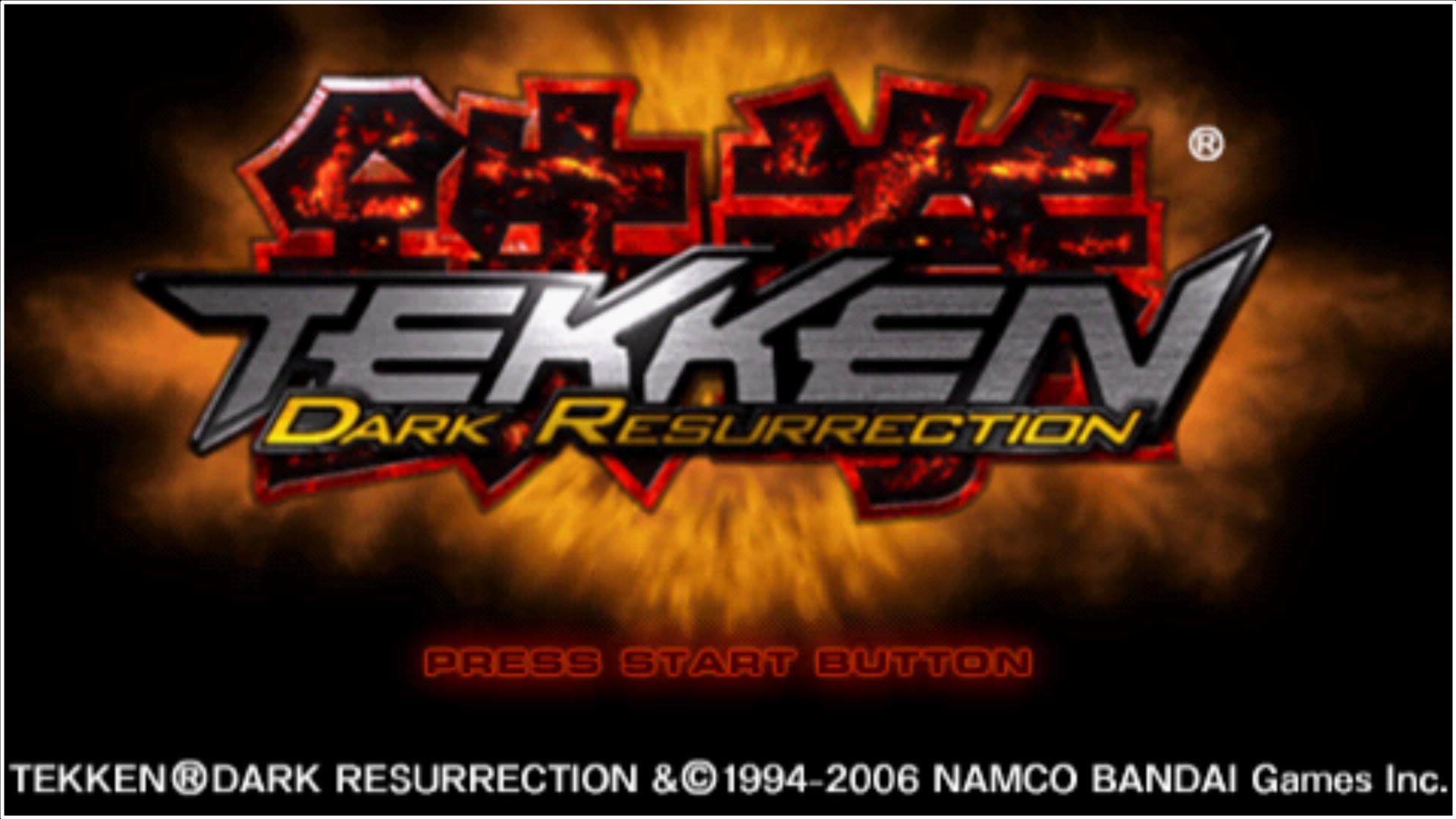 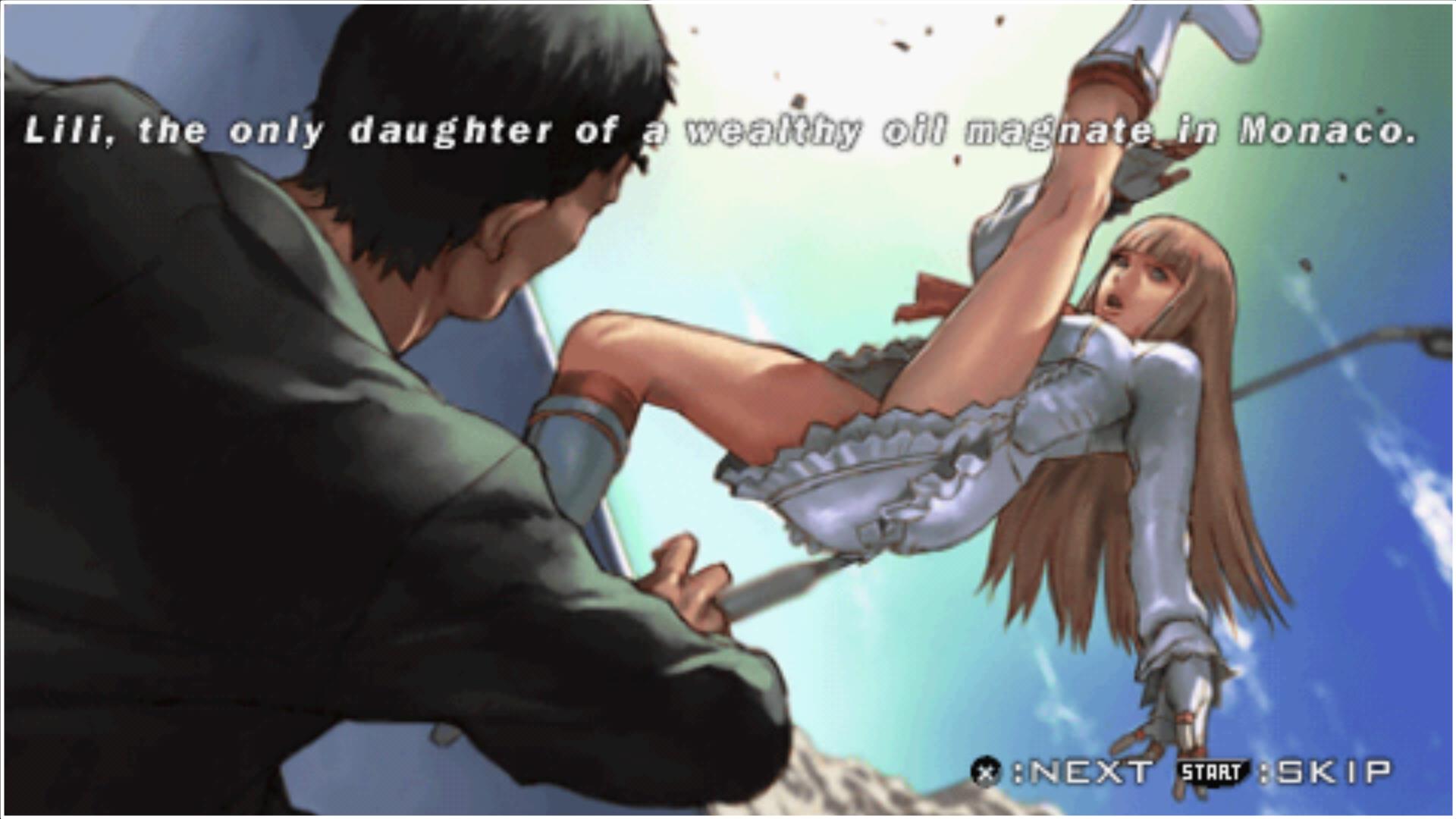 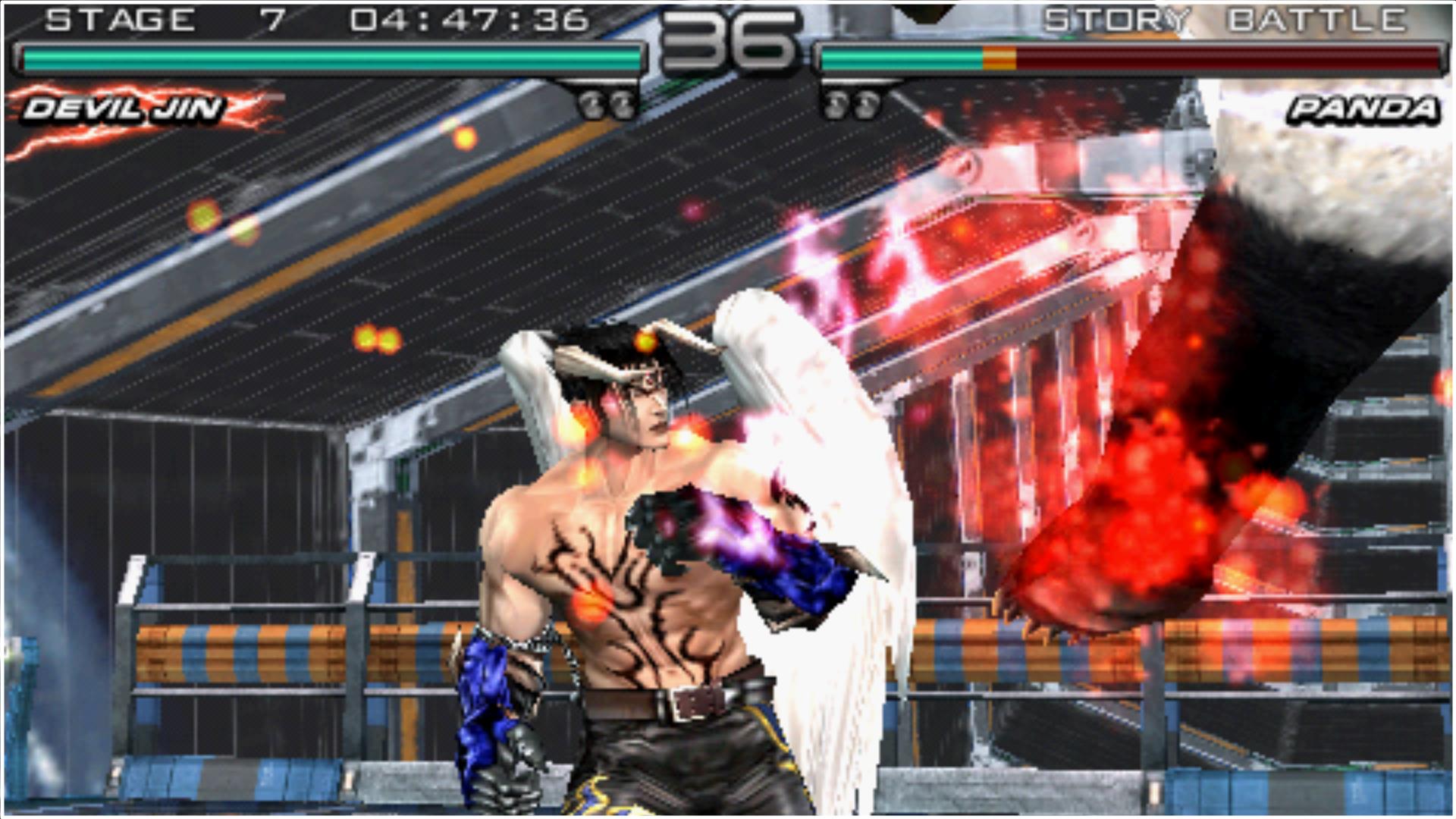 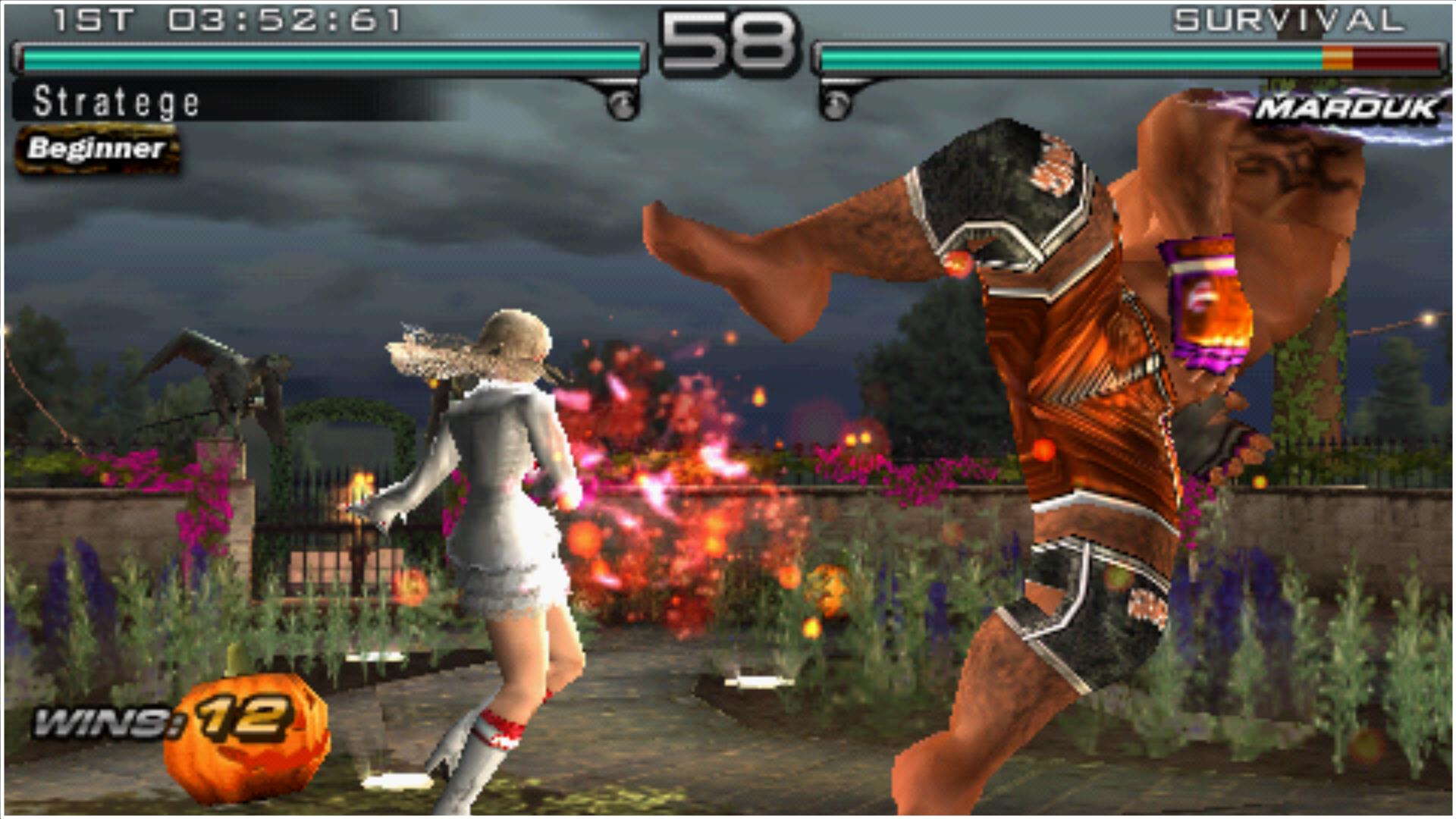