Sonic Rivals is a racing video game, part of the Sonic the Hedgehog series that was published in late 2006. It is the 1st Sonic game created by Backbone Entertainment, for the PlayStation Portable (PSP). The video game was also supervised by individuals from Sega Studio USA including Takashi Iizuka. 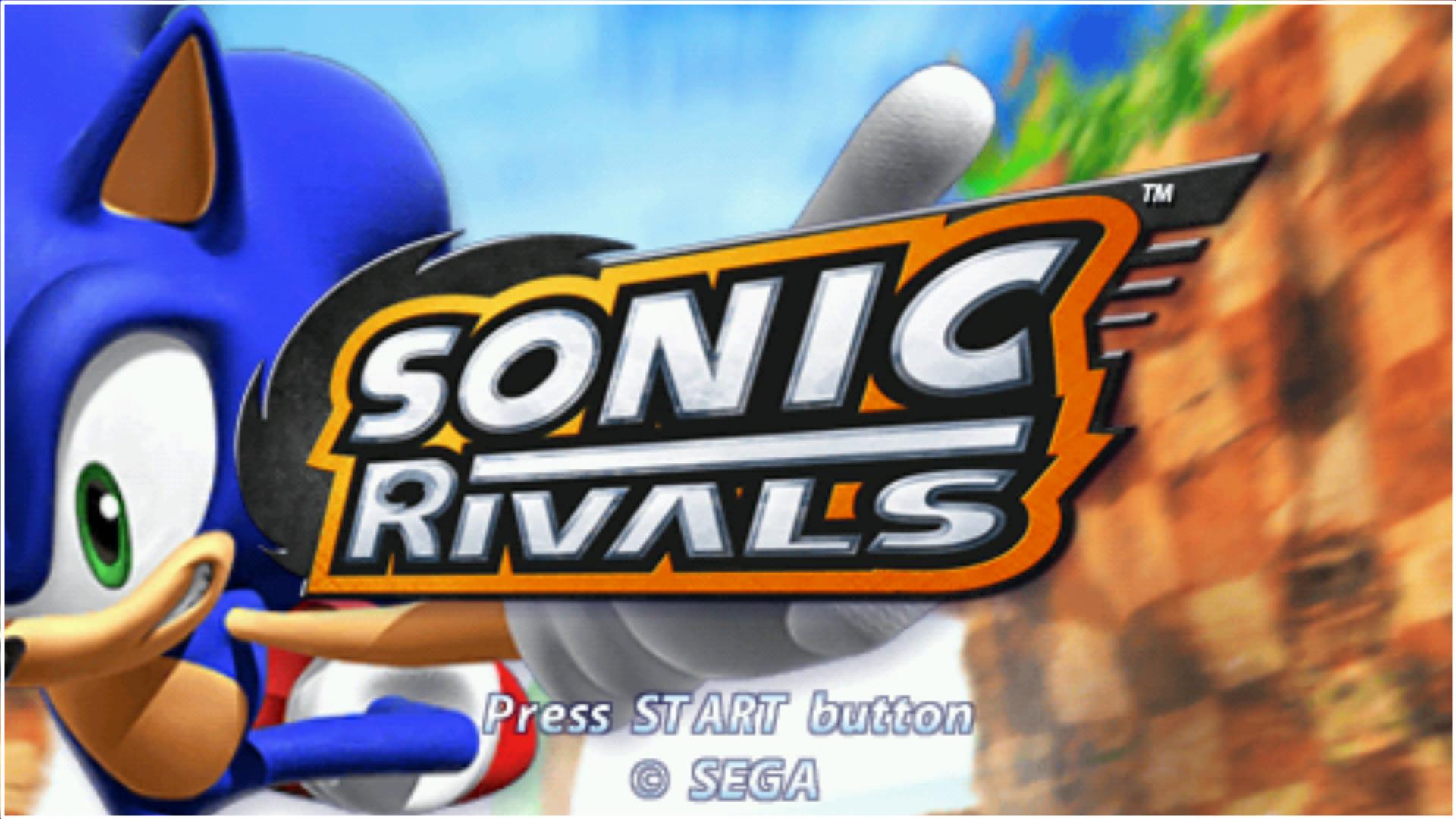 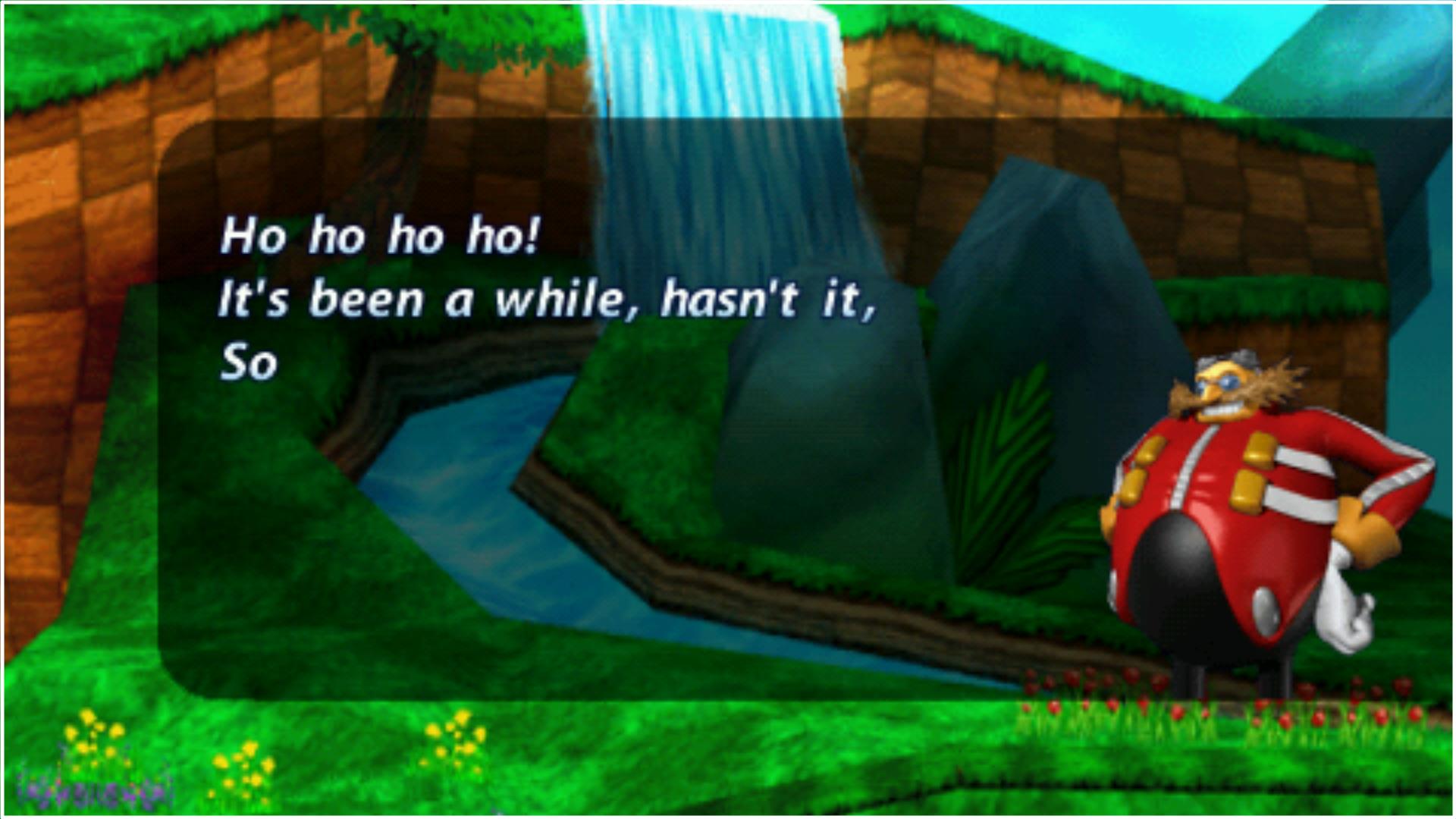 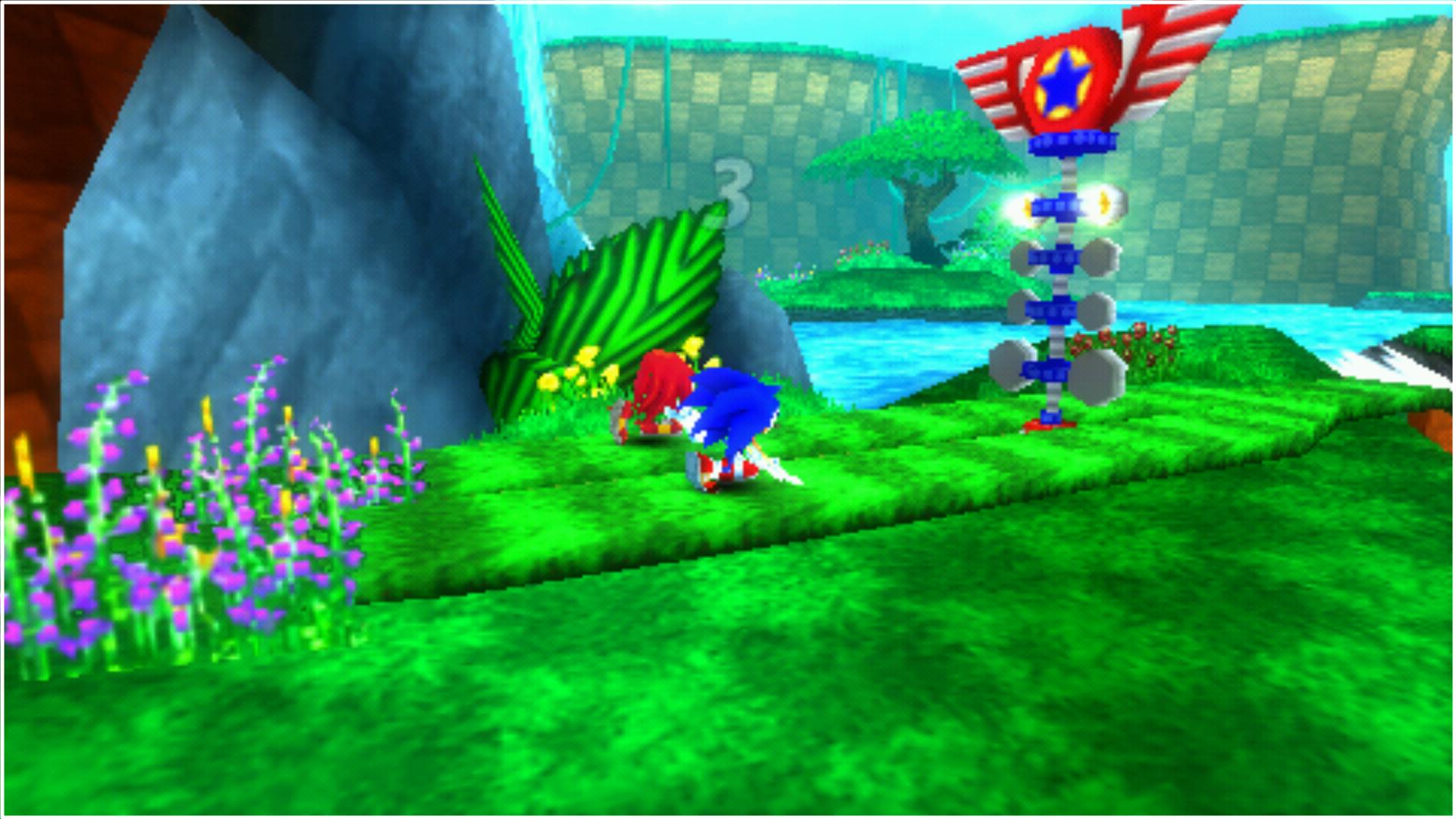 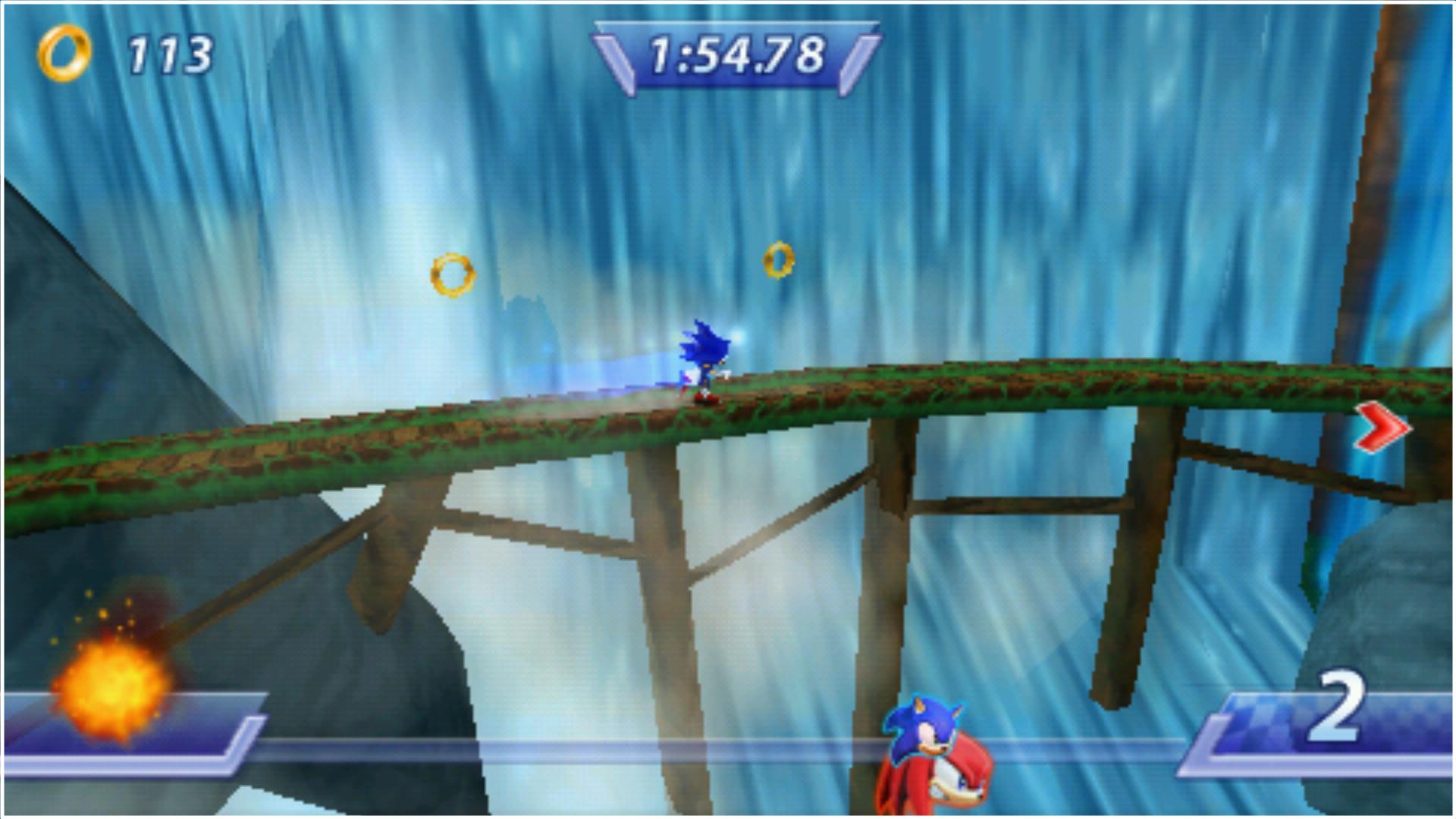 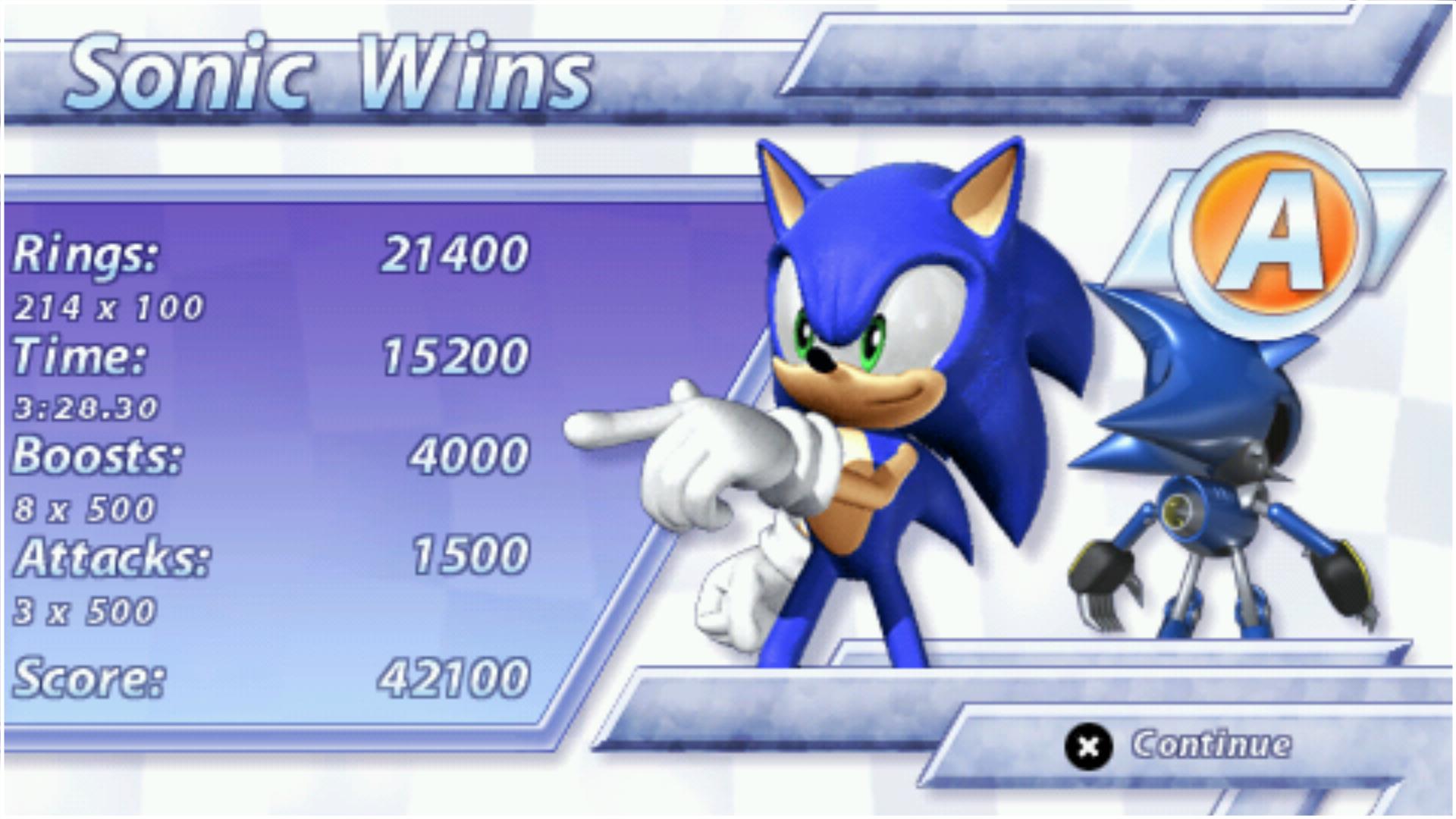