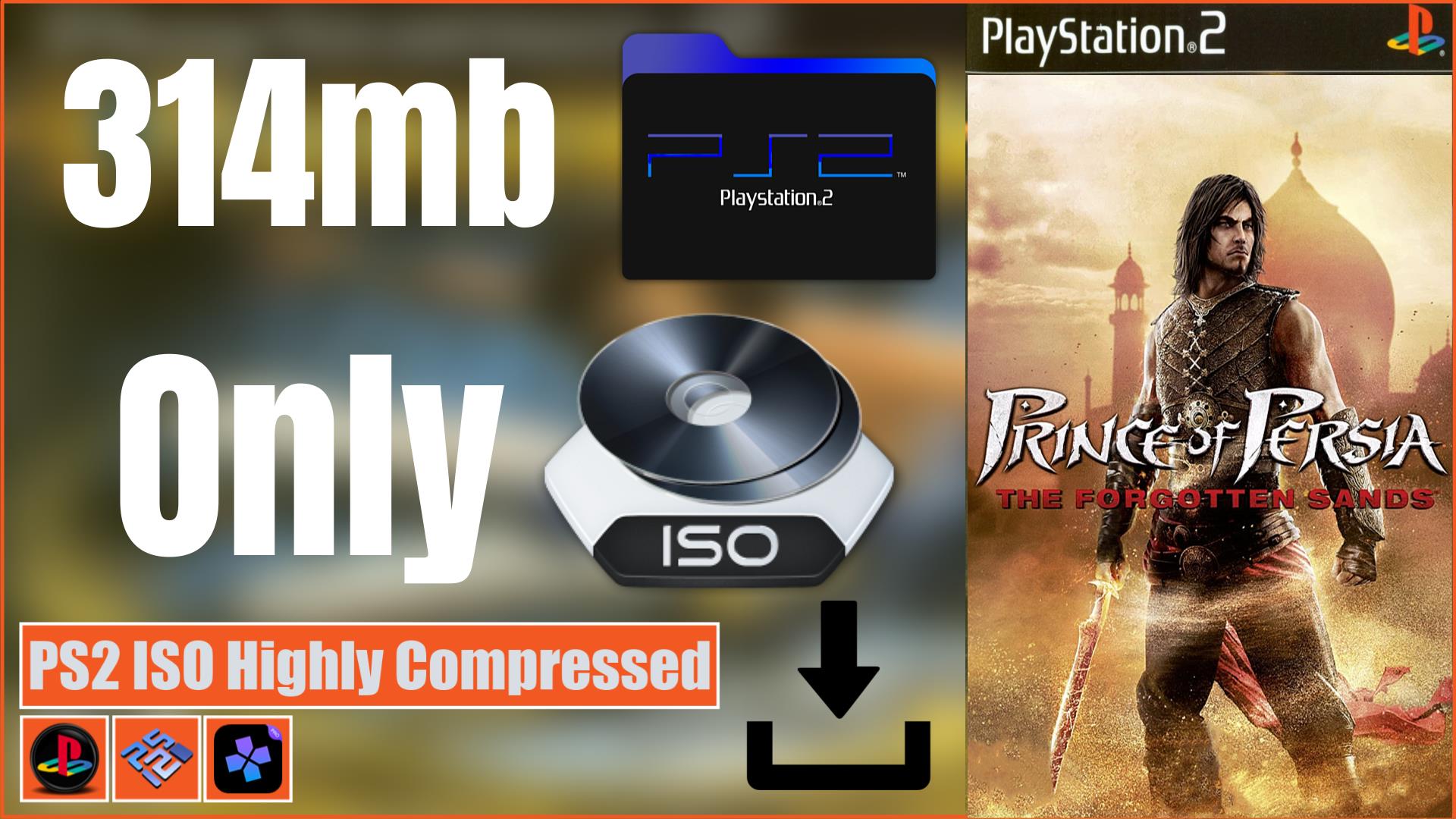 Game Information:
Prince of Persia: The Forgotten Sands is an action-adventure PS2 video game created by Ubisoft, which was released on May 18, 2010, in North America and on May 20 in Europe. The PS2 games mark a re-visitation of the storyline began by Prince of Persia: The Sands of Time. 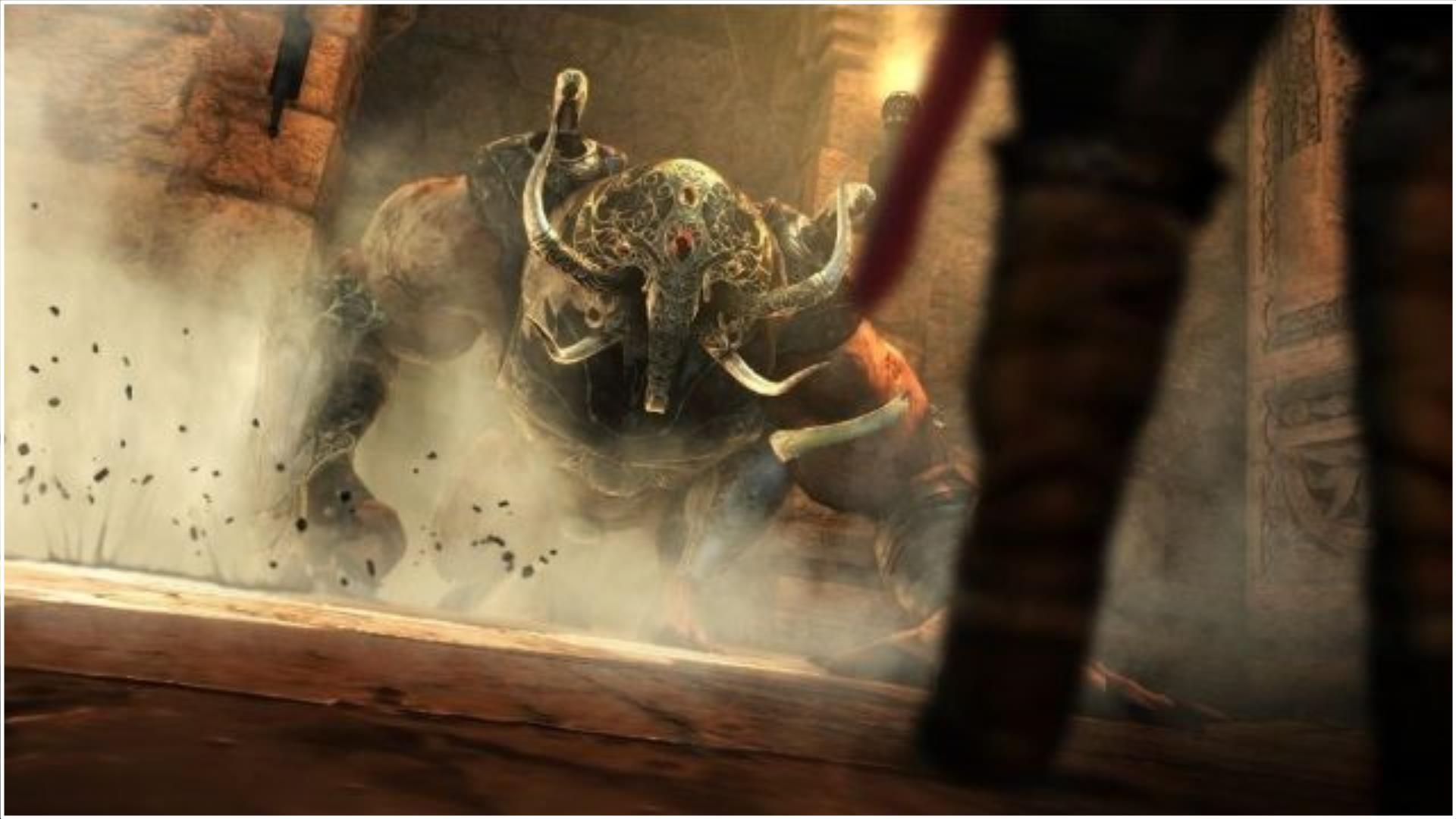 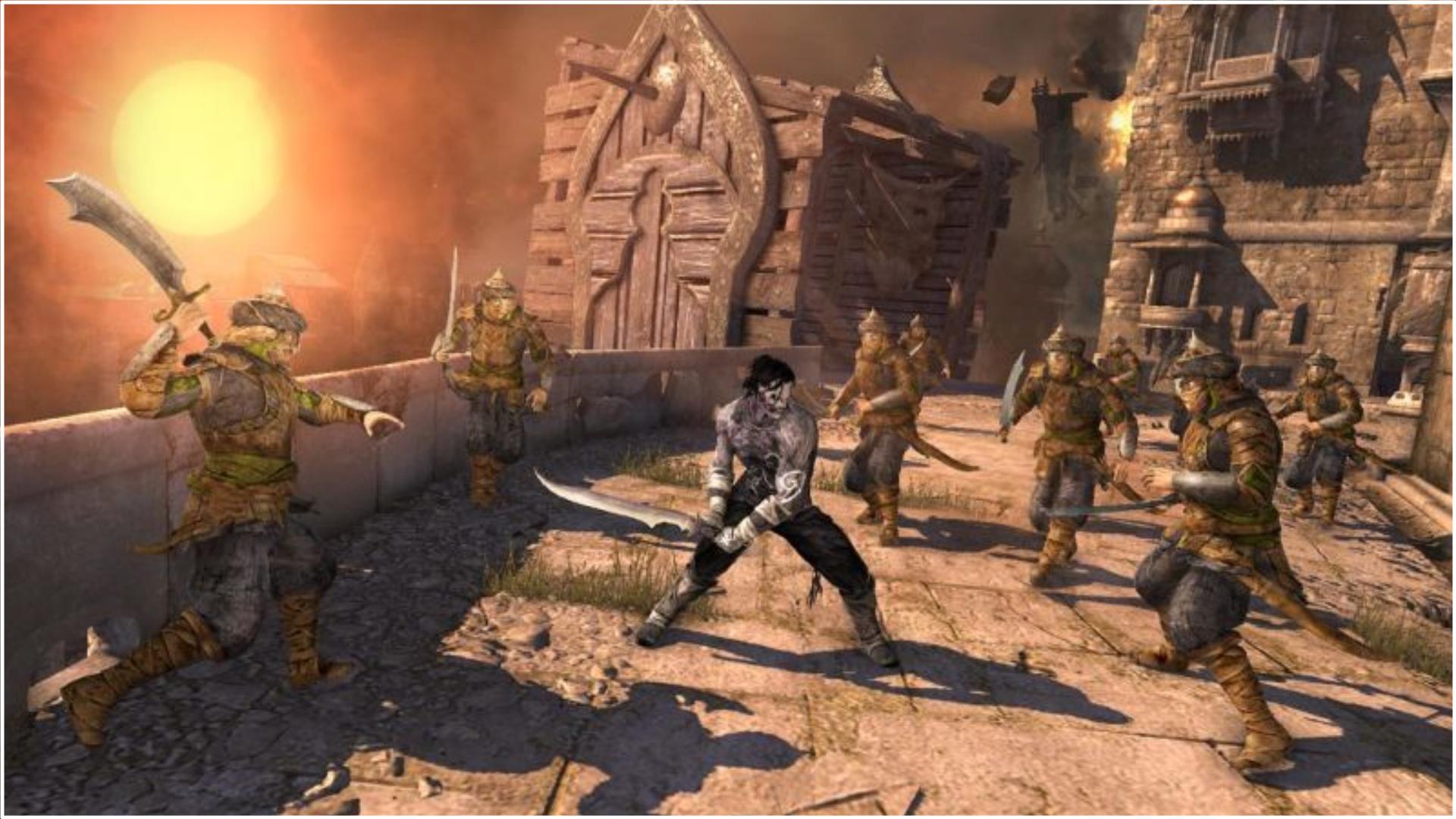 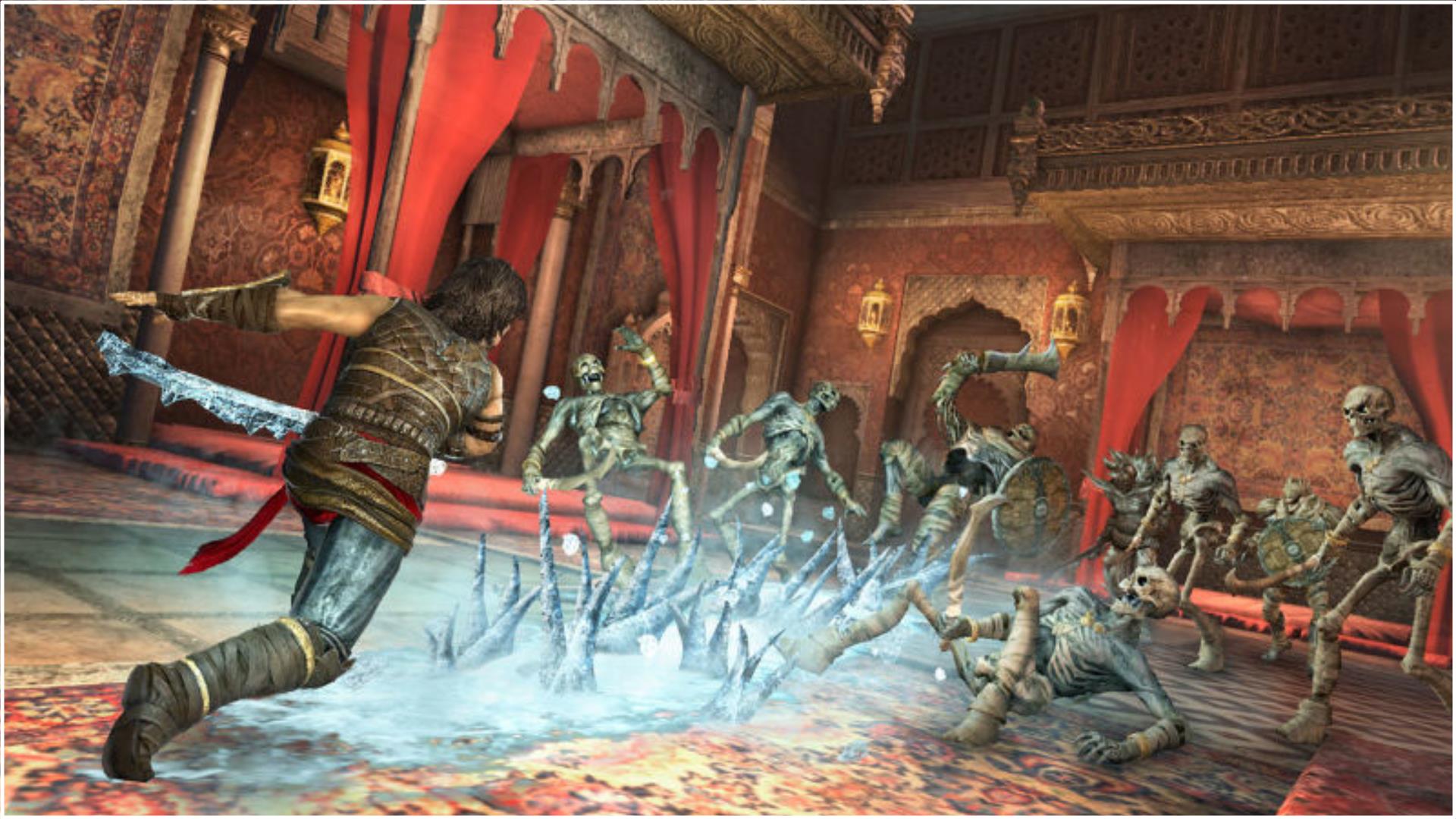 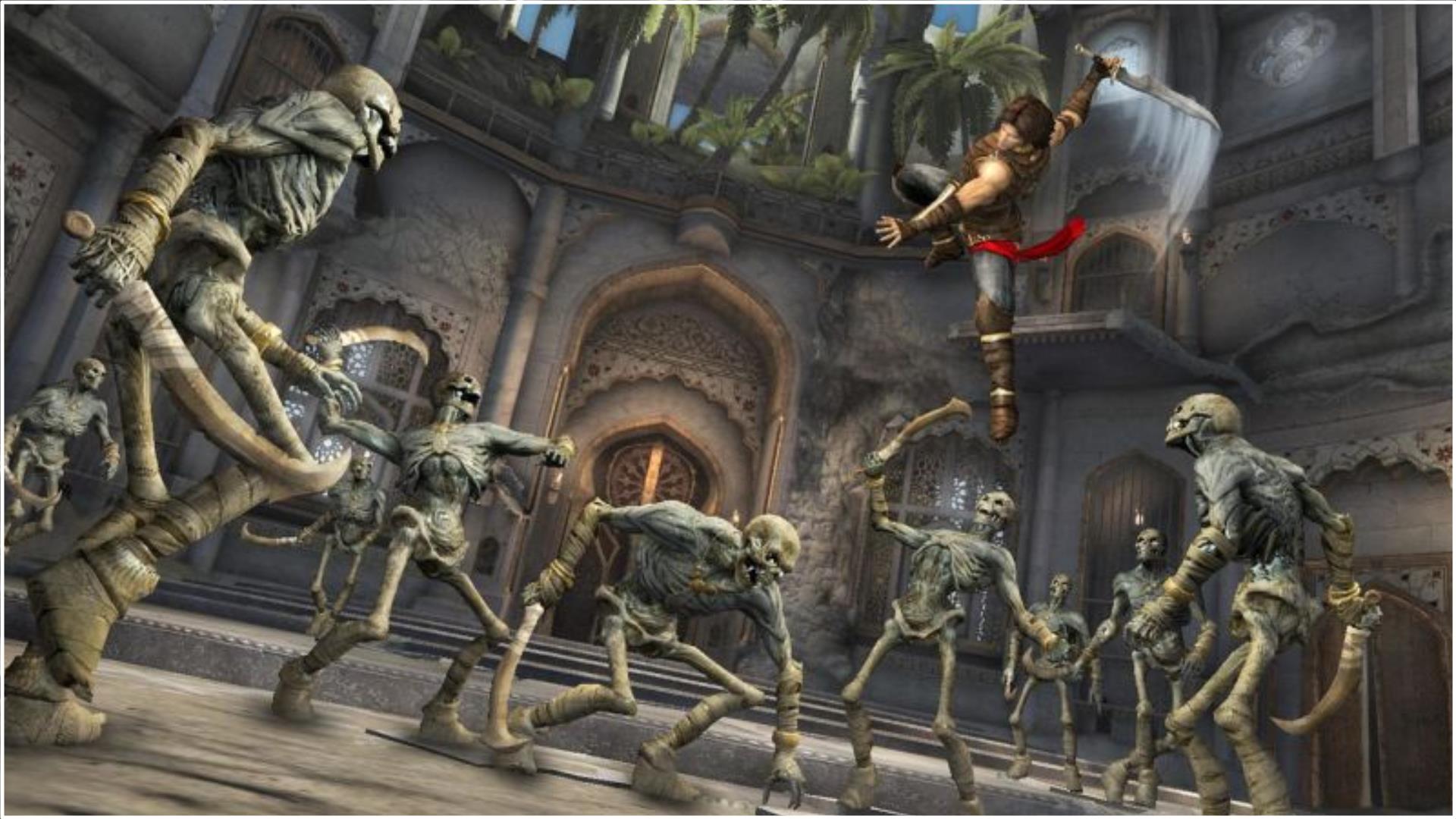 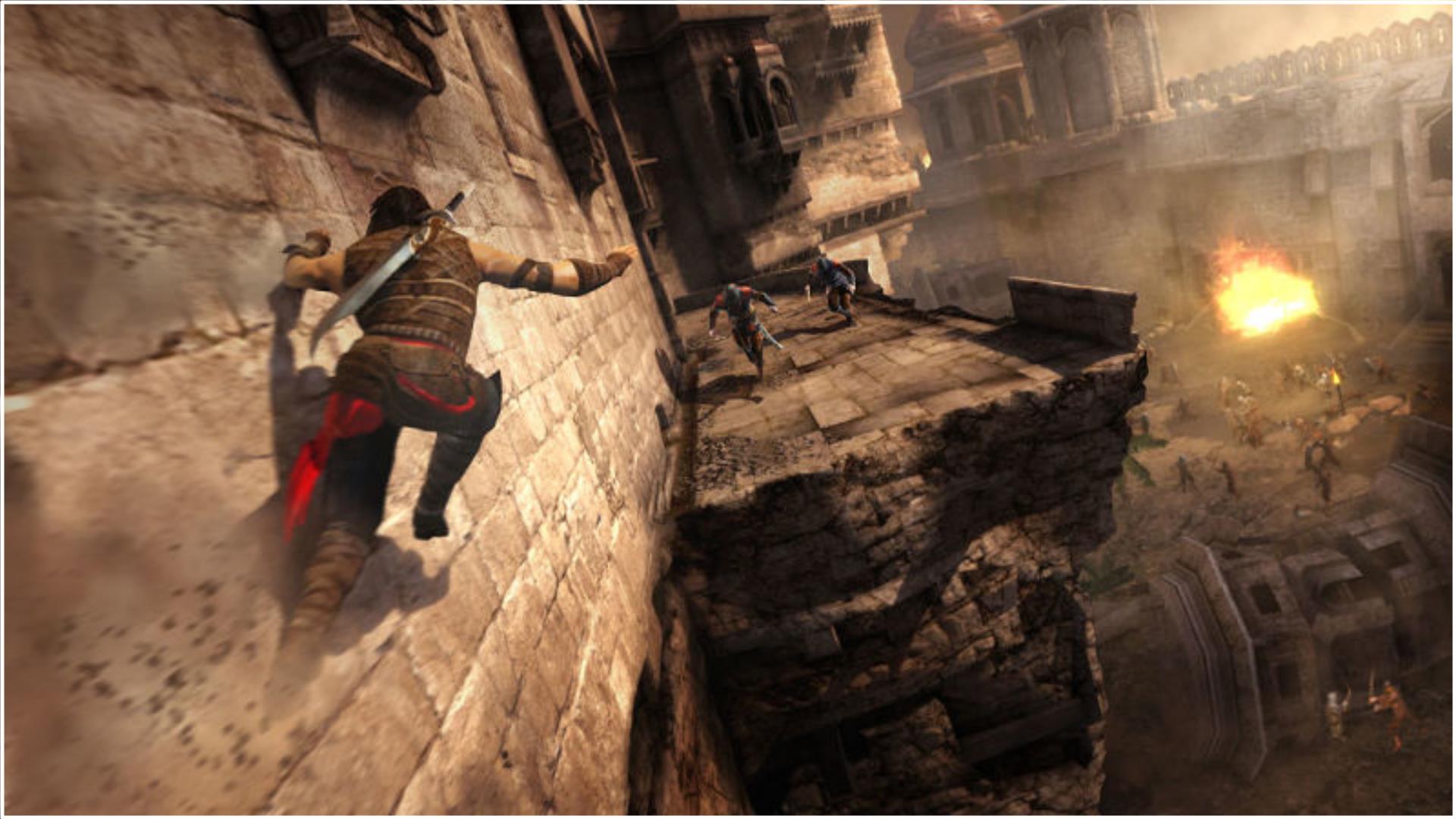