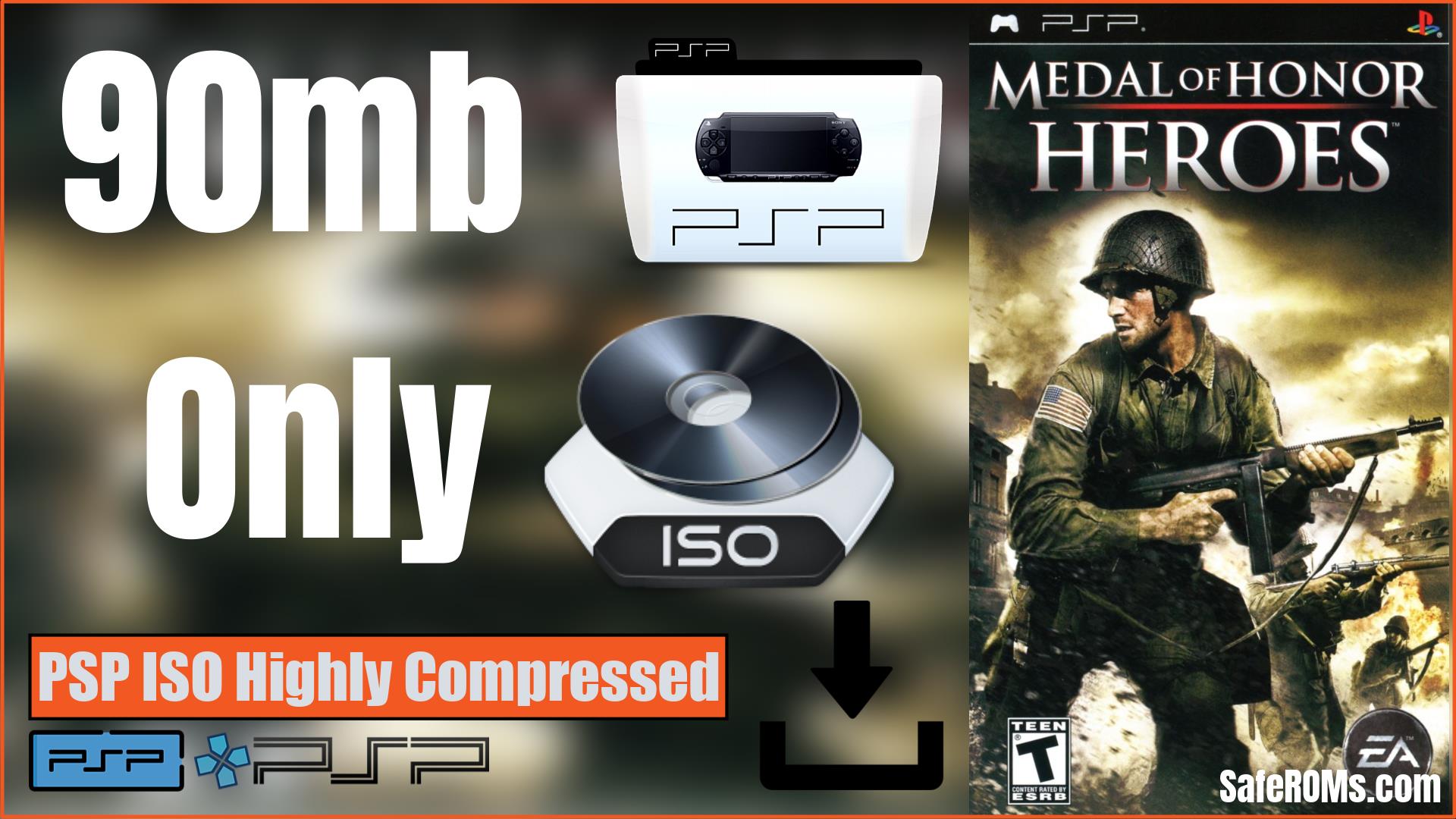 About Medal of Honor: Heroes:

Medal of Honor: Heroes is a World War II first-person shooter PSP video game created by Canadian studio Team Fusion for the PlayStation Portable (PSP), and is the 9th part in the Medal of Honor Game series. It was published on October 20, 2006 in North America. 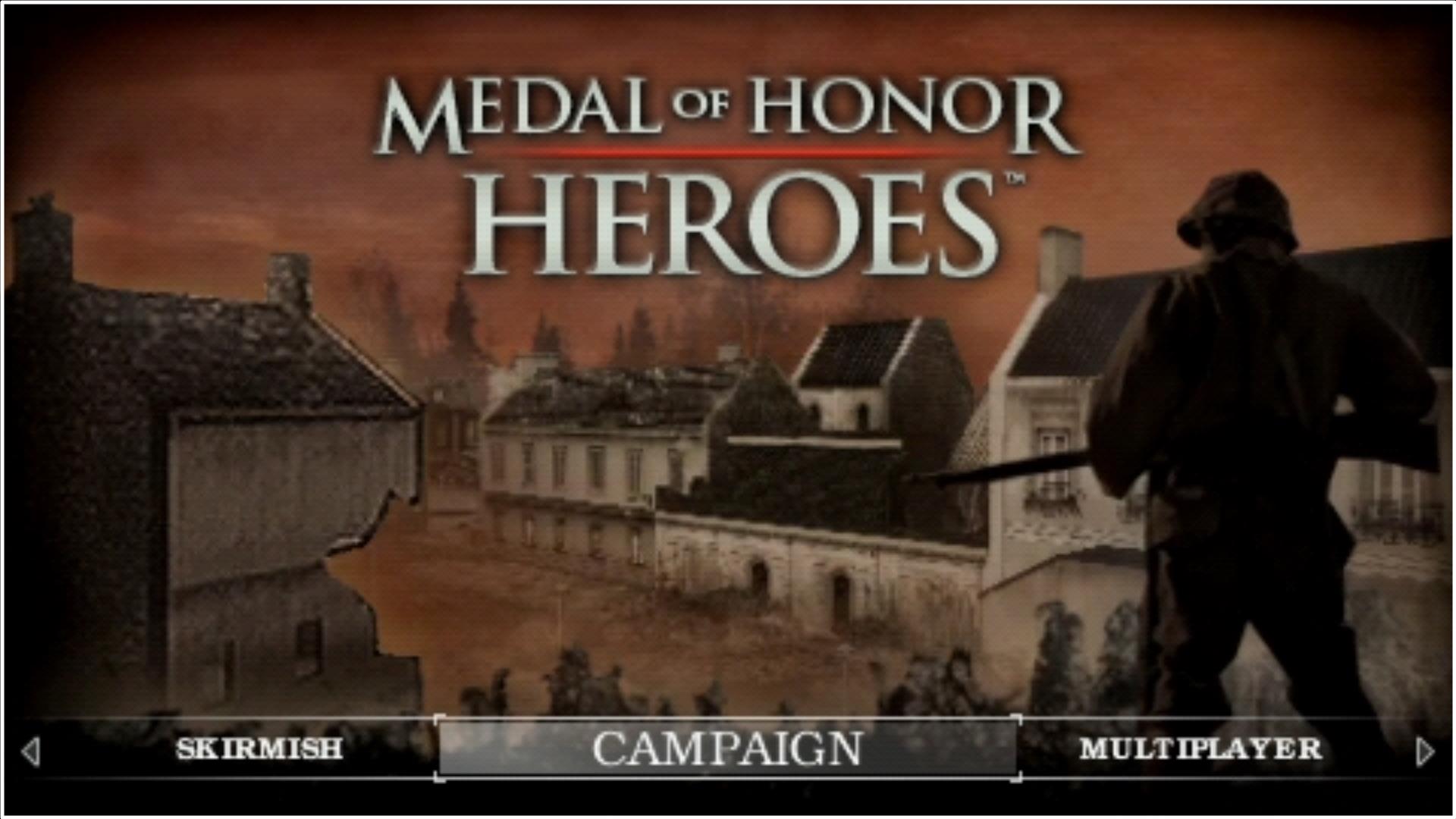 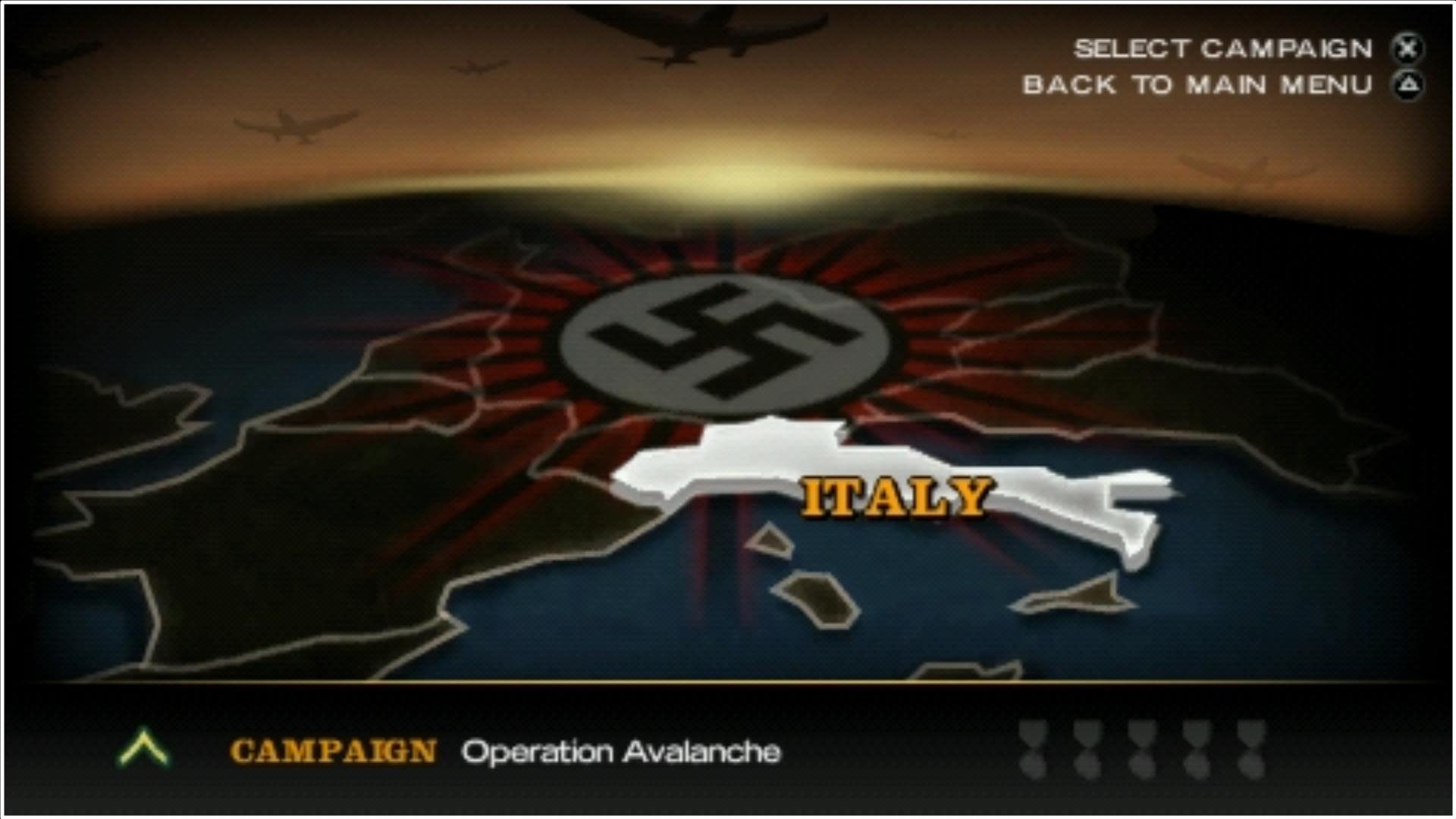 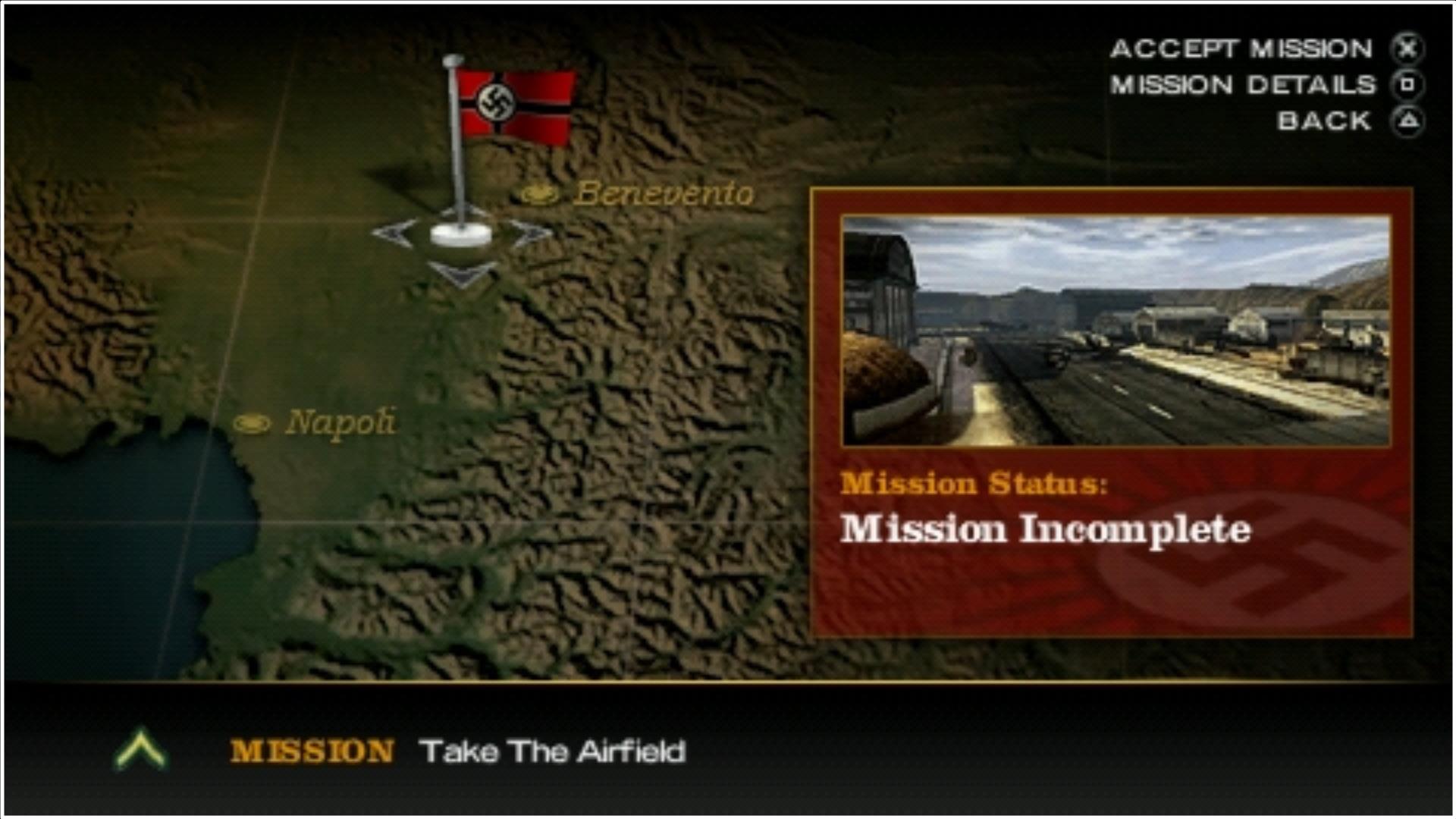 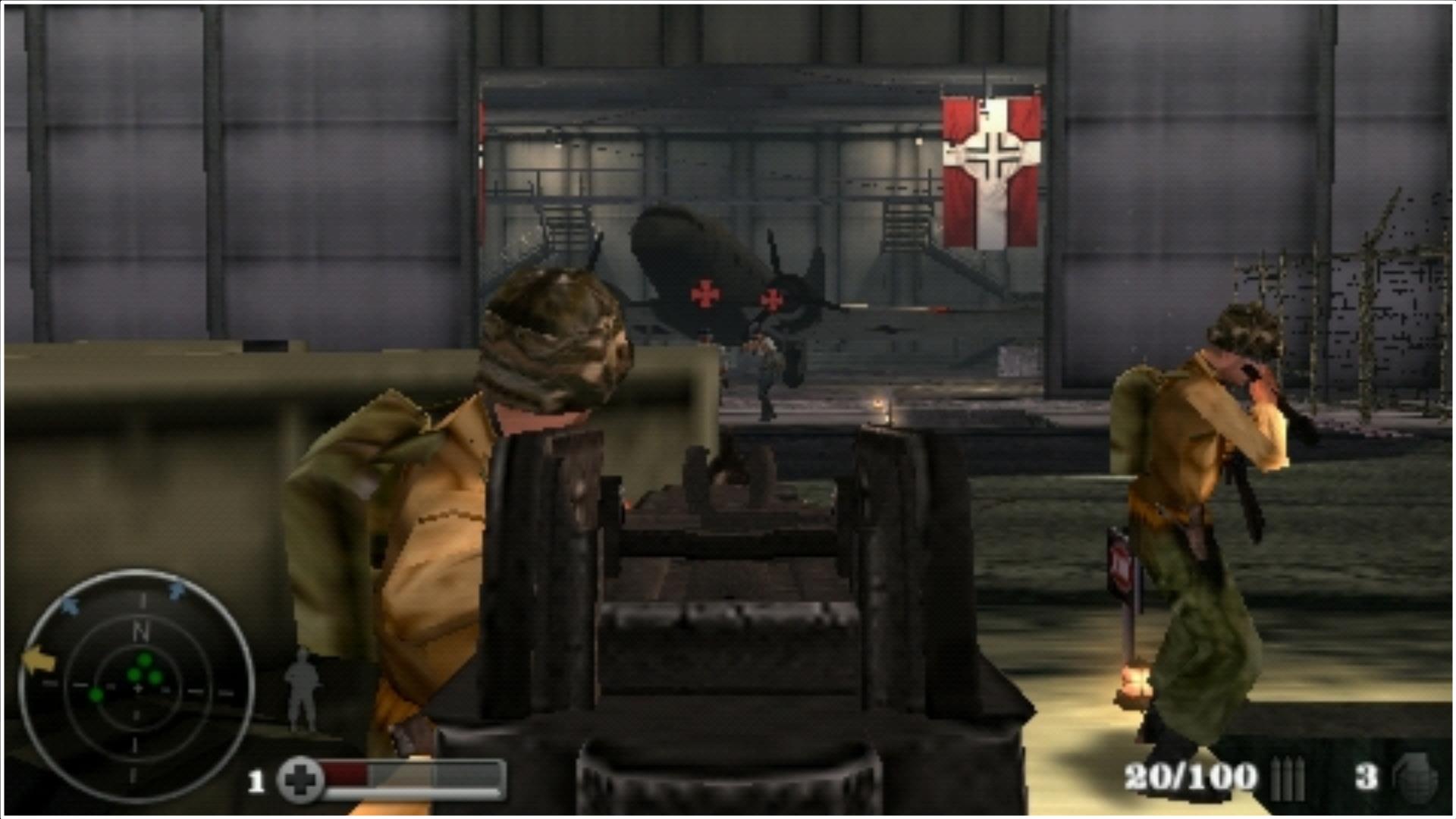 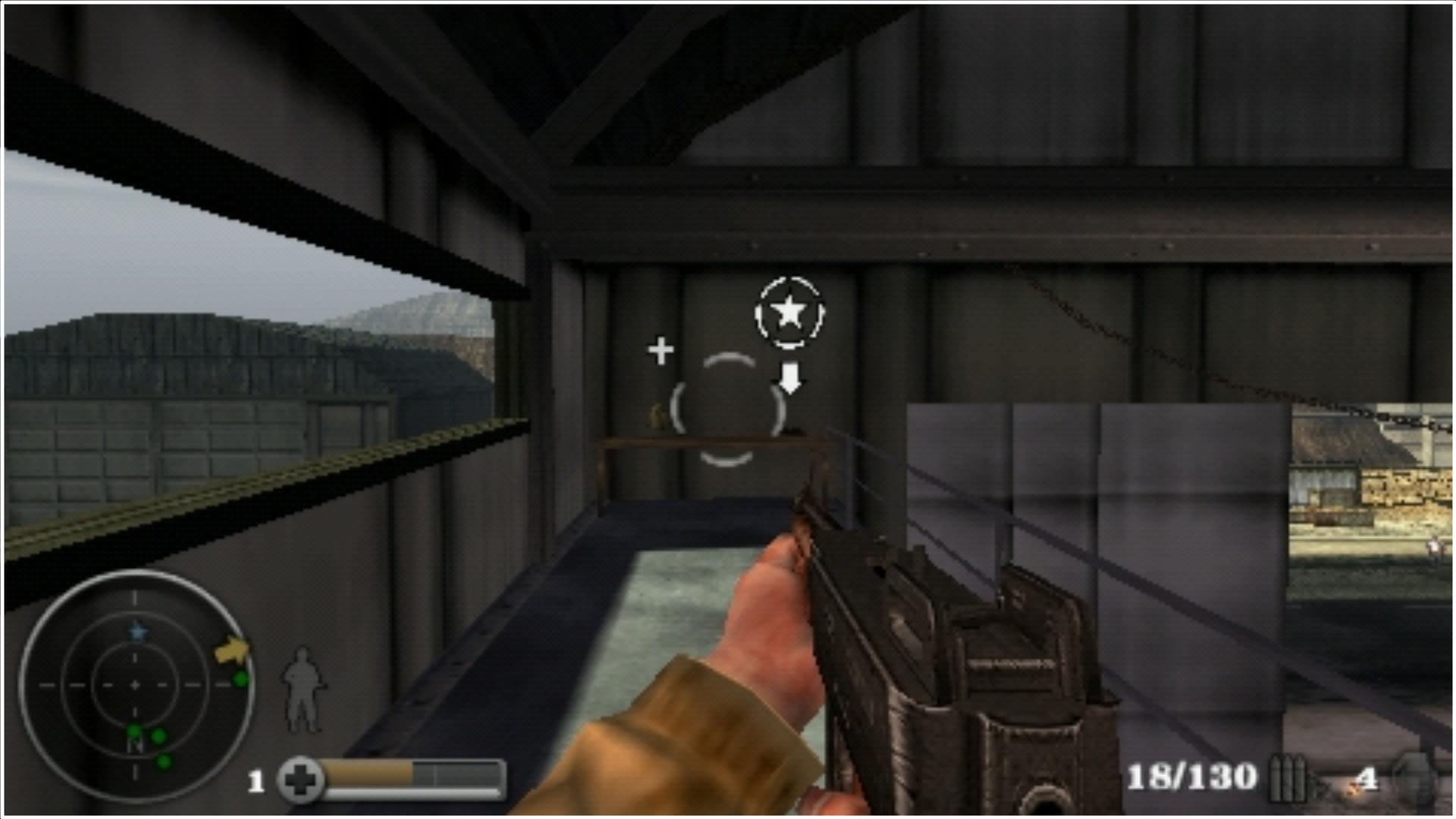