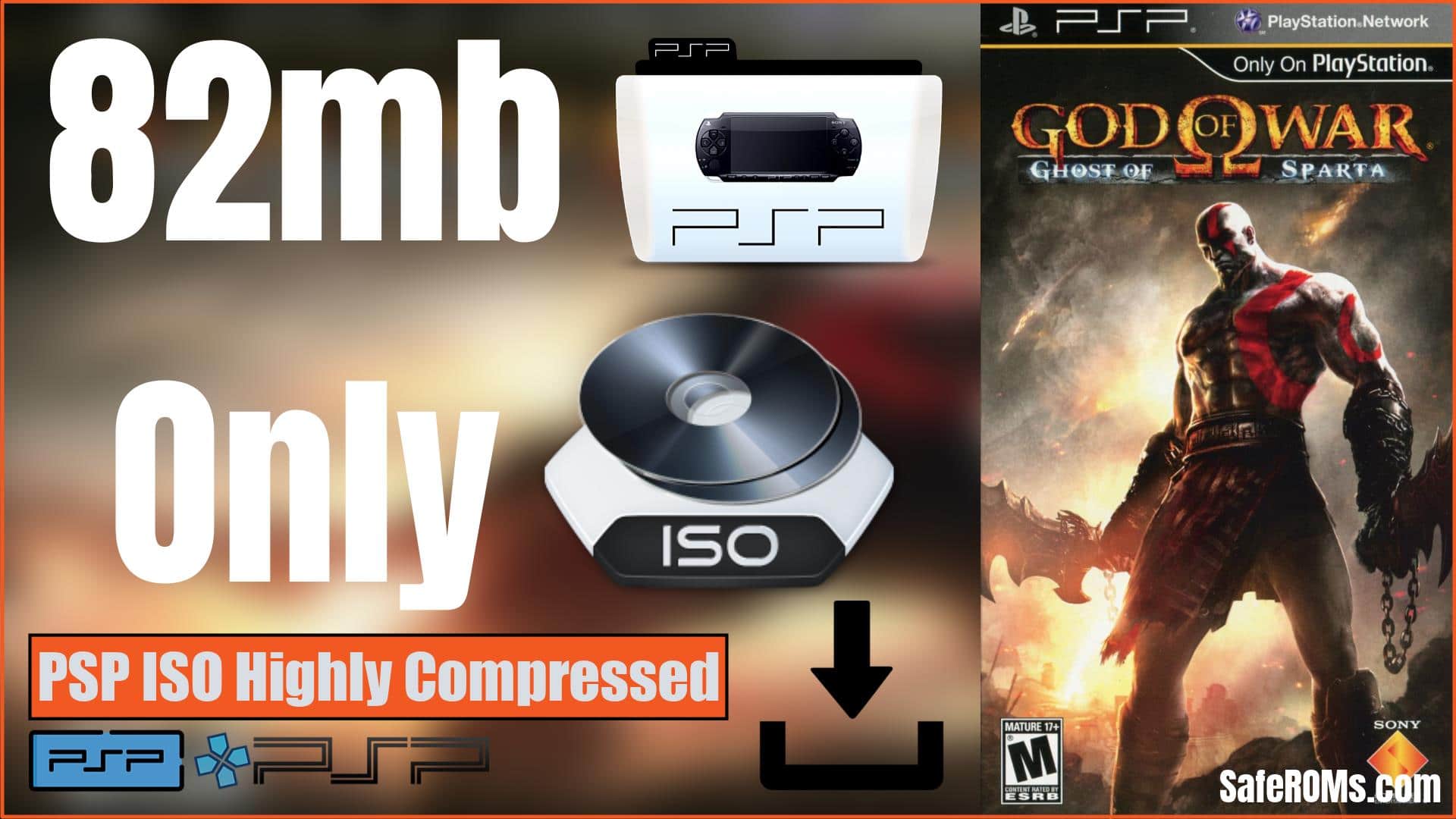 About God of War: Ghost of Sparta:

God of War: Ghost of Sparta is an action-adventure game created by Ready at Dawn and distributed by Sony Computer Entertainment. It was 1st released for the PlayStation Portable handheld (PSP) control center on November 2, 2010. The video game is the 6th portion in the God of War video game series and the 4th sequentially. 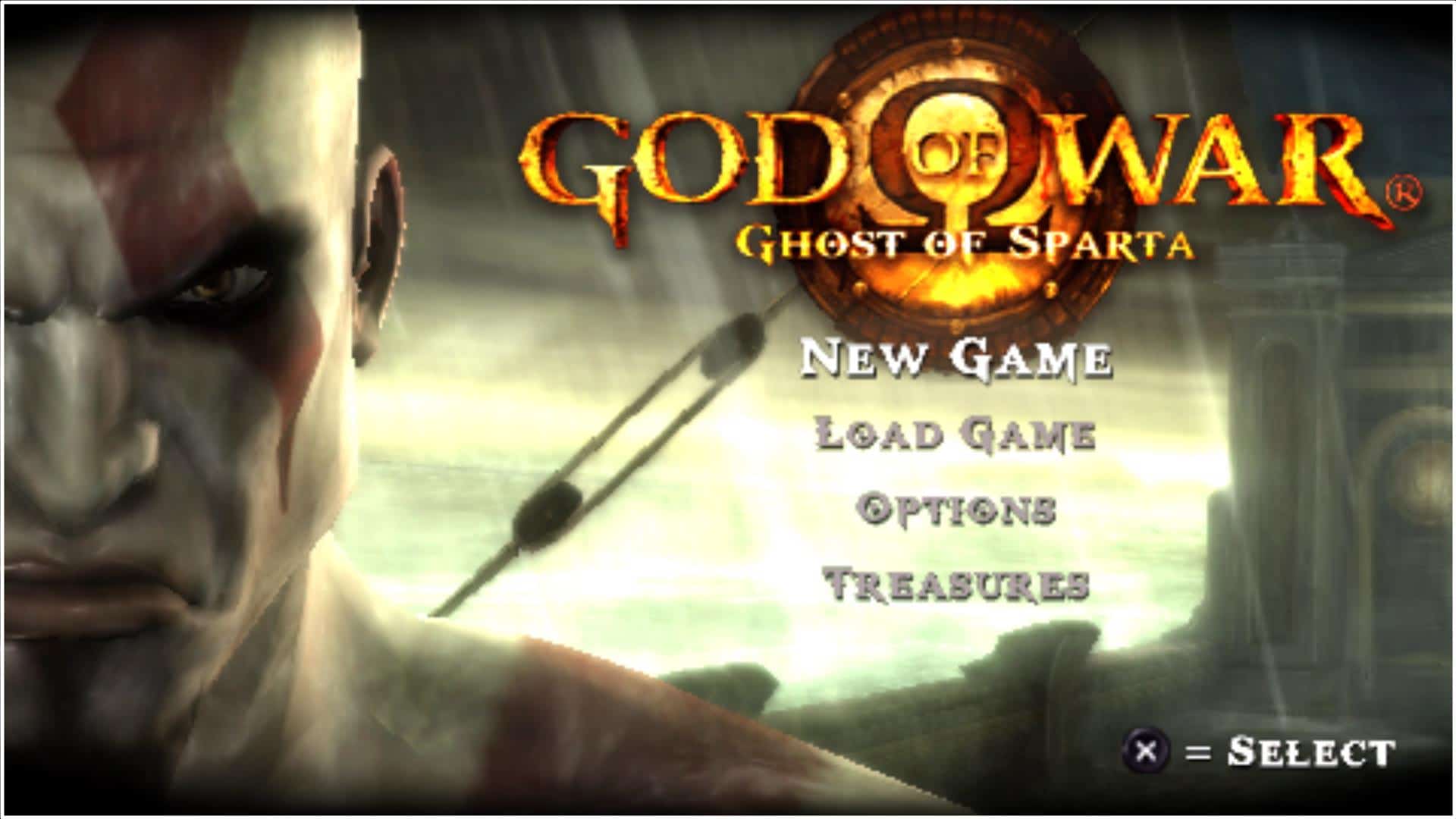 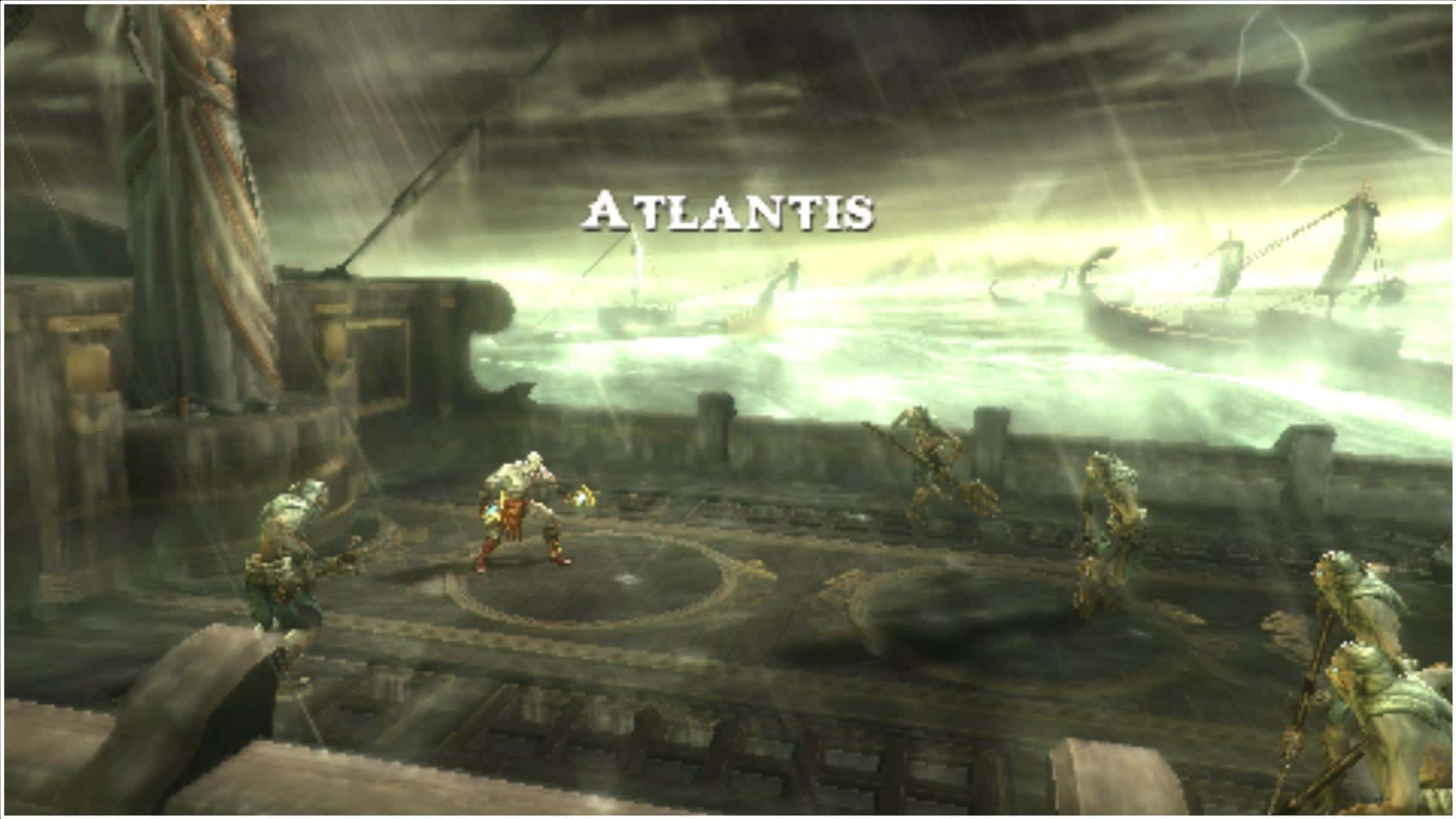 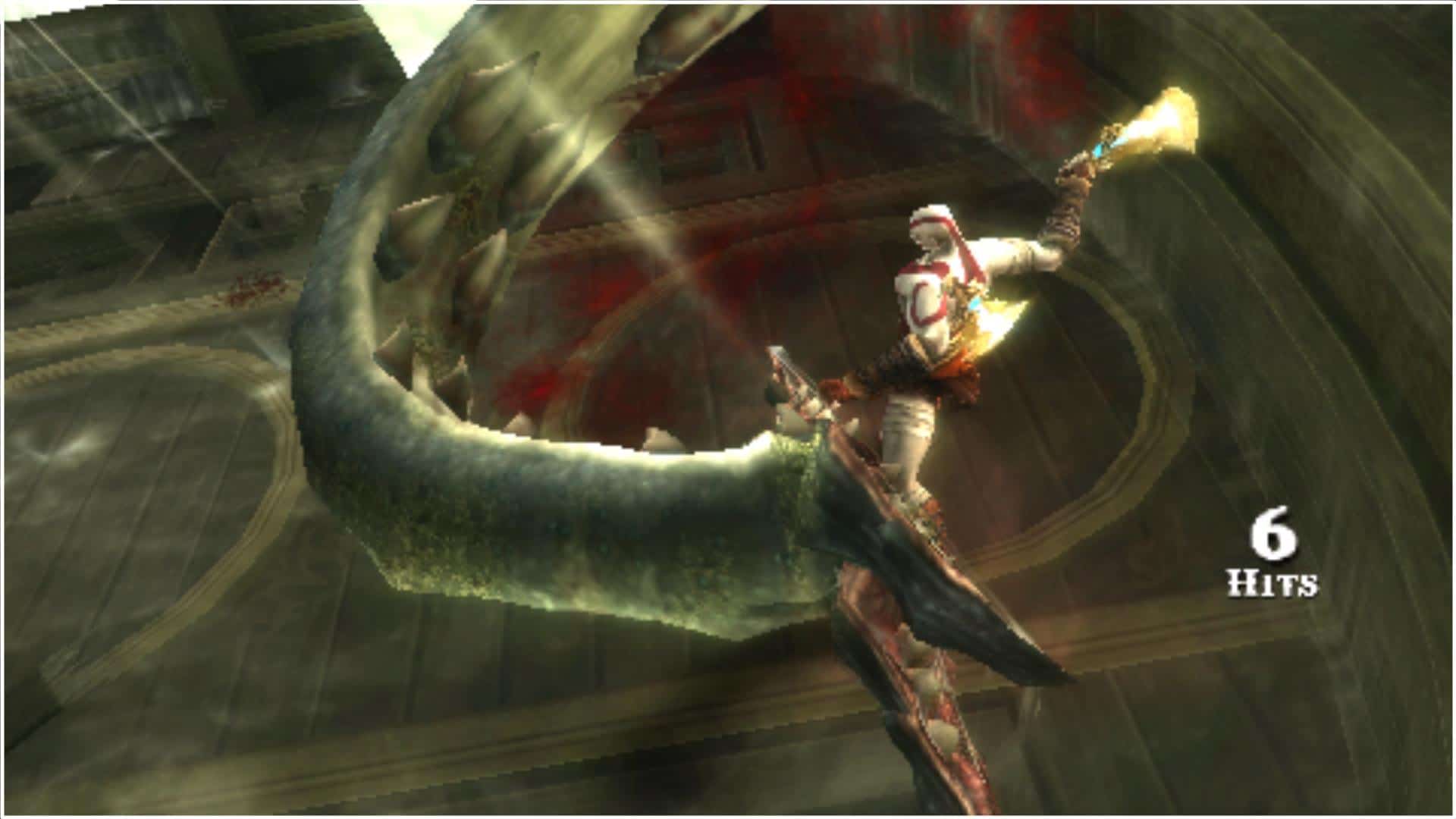 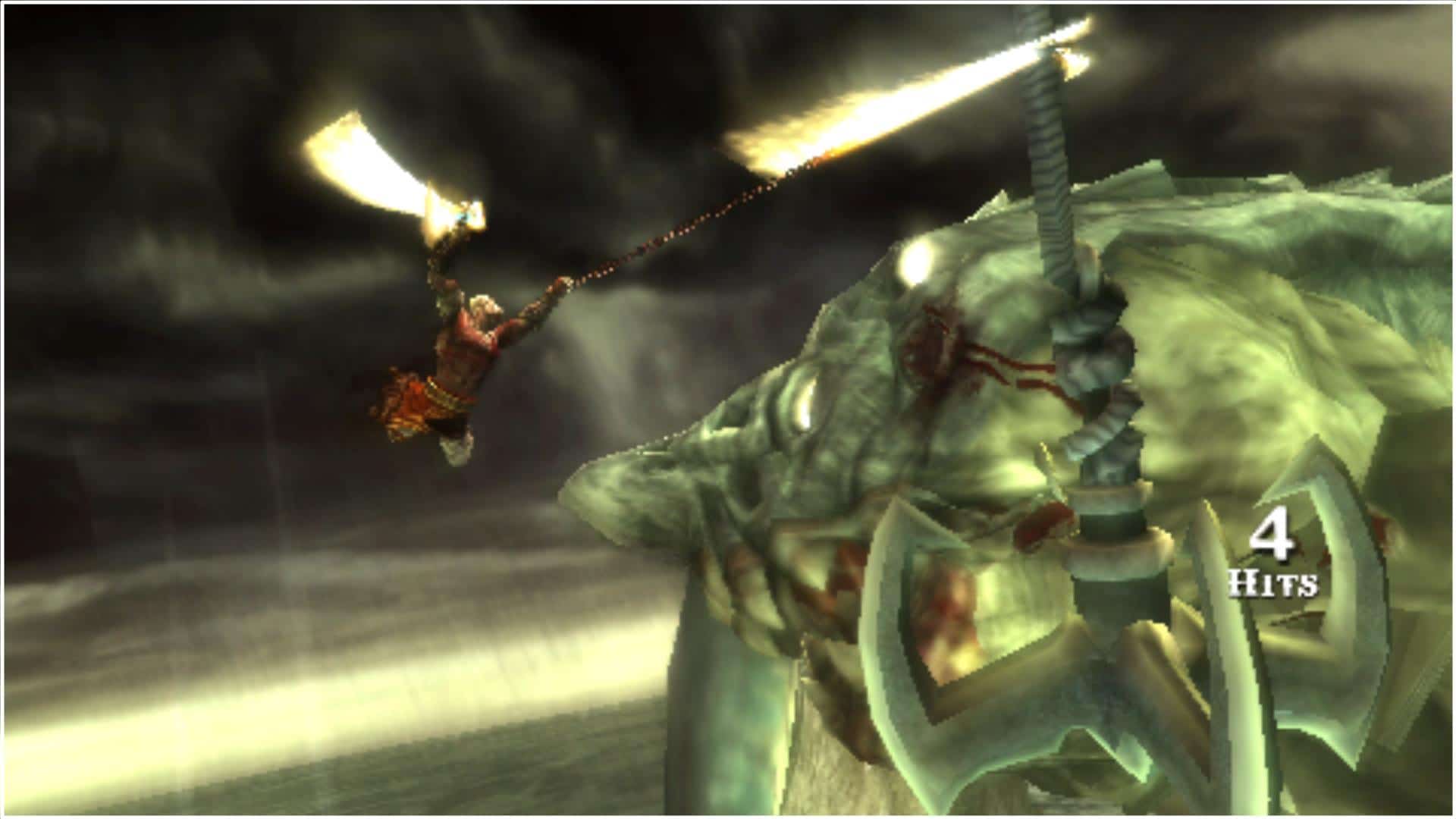 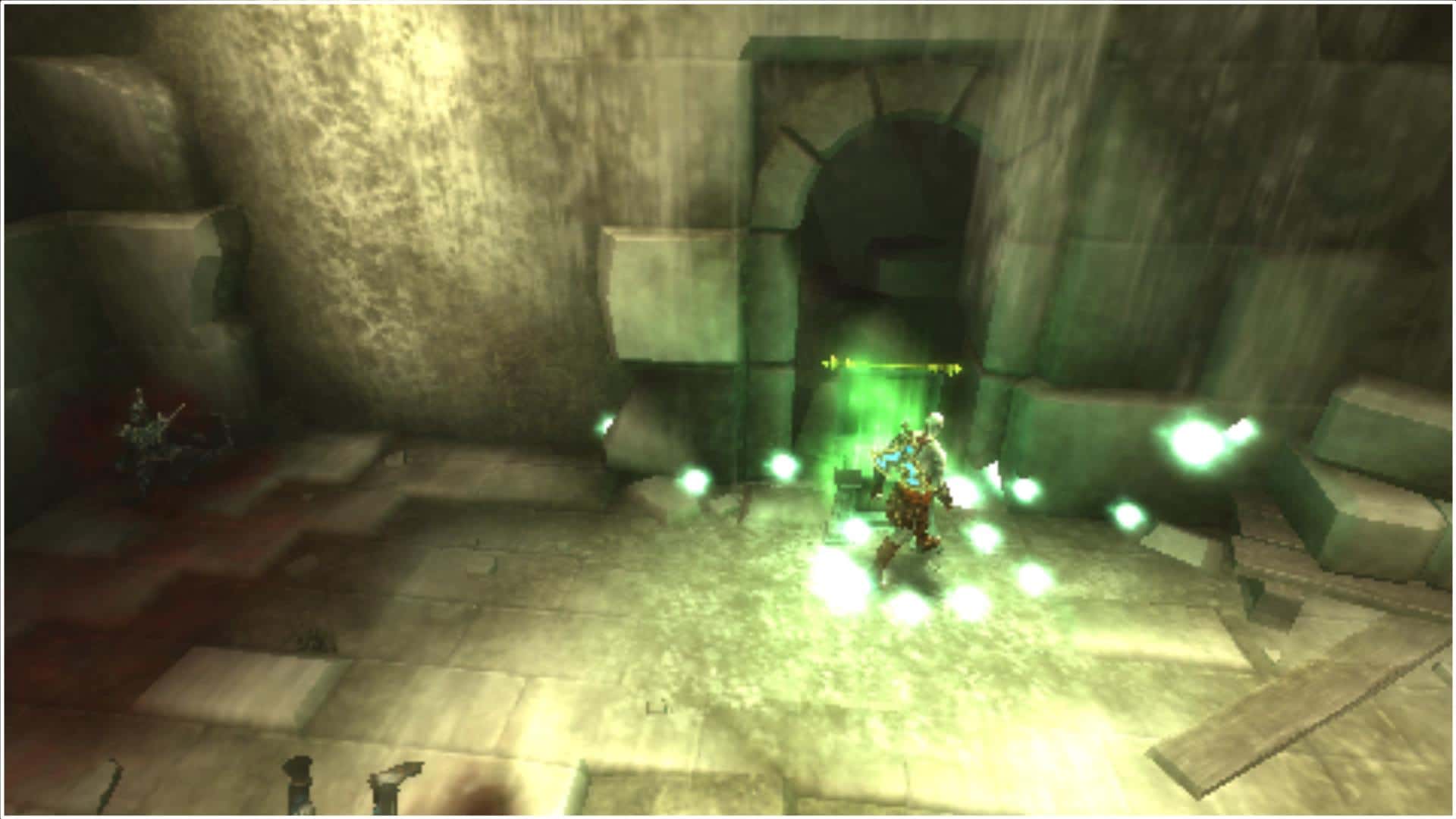