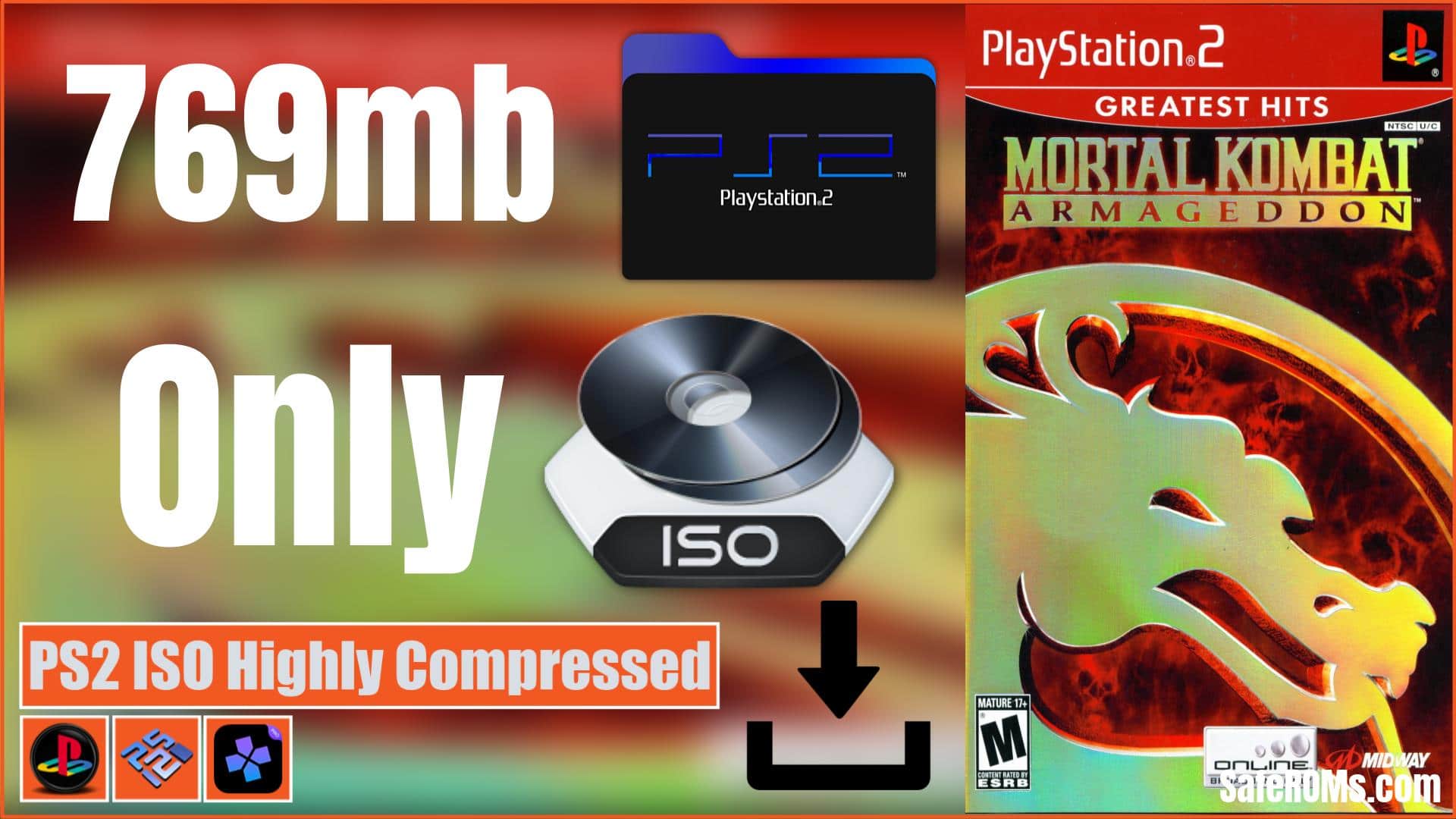 Game Information:
Mortal Kombat: Armageddon is the 7th primary PS2 game in the Mortal Kombat battling game series. The PlayStation 2 (PS2) and Xbox forms were delivered in October 2006, with a Wii rendition published on May 29, 2007 in North America. The Xbox adaptation was not released in PAL regions. 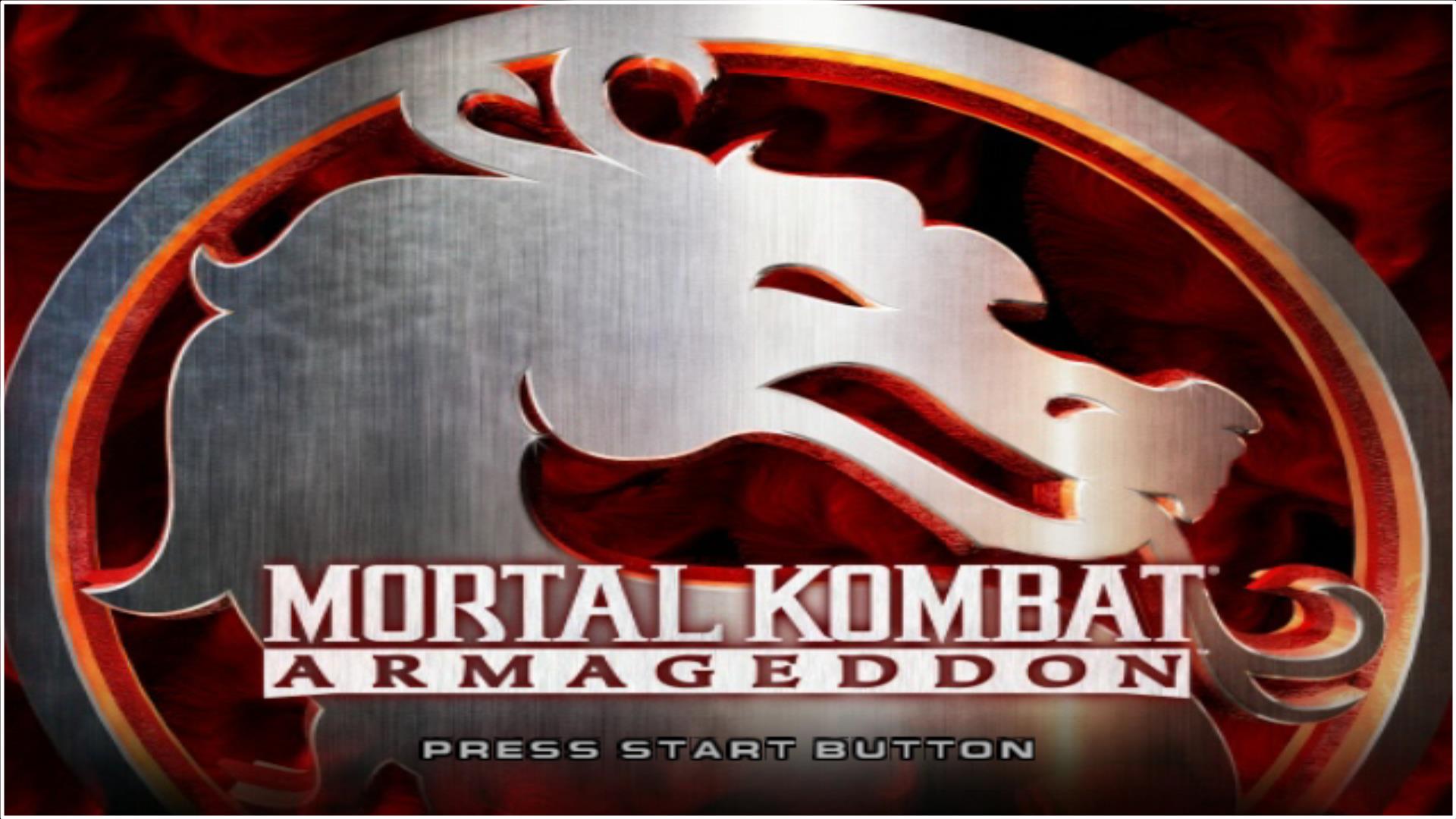 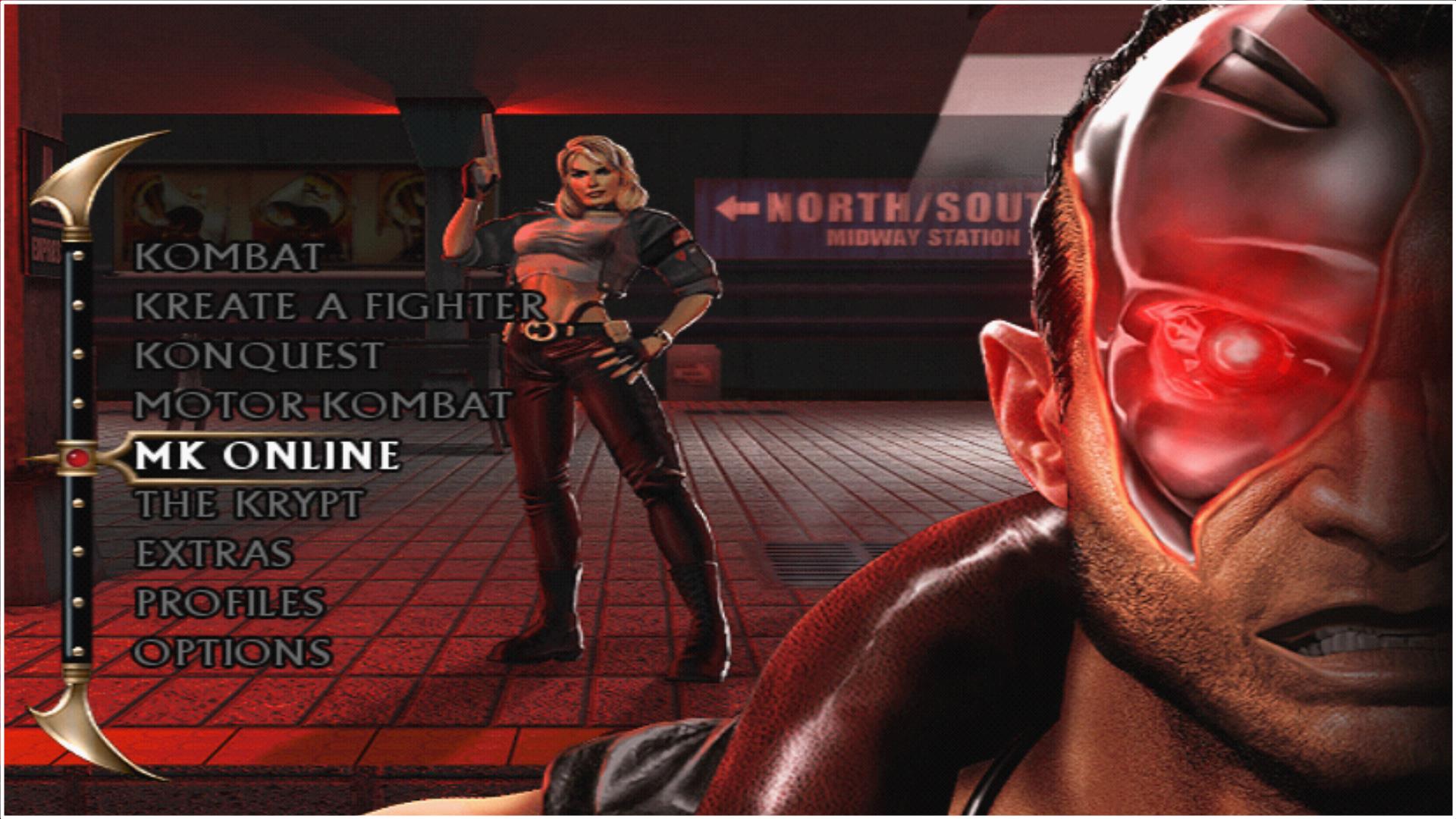 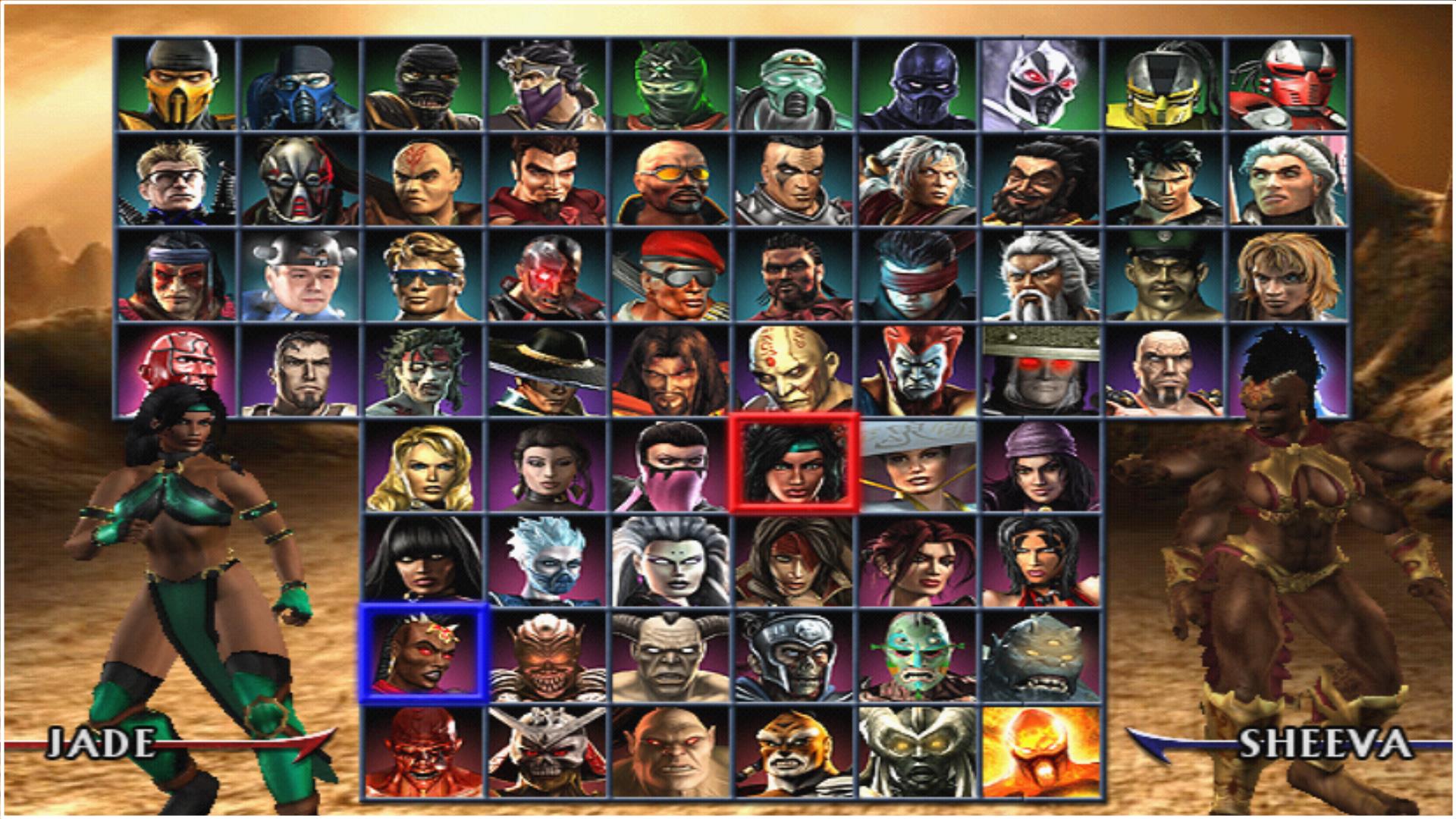 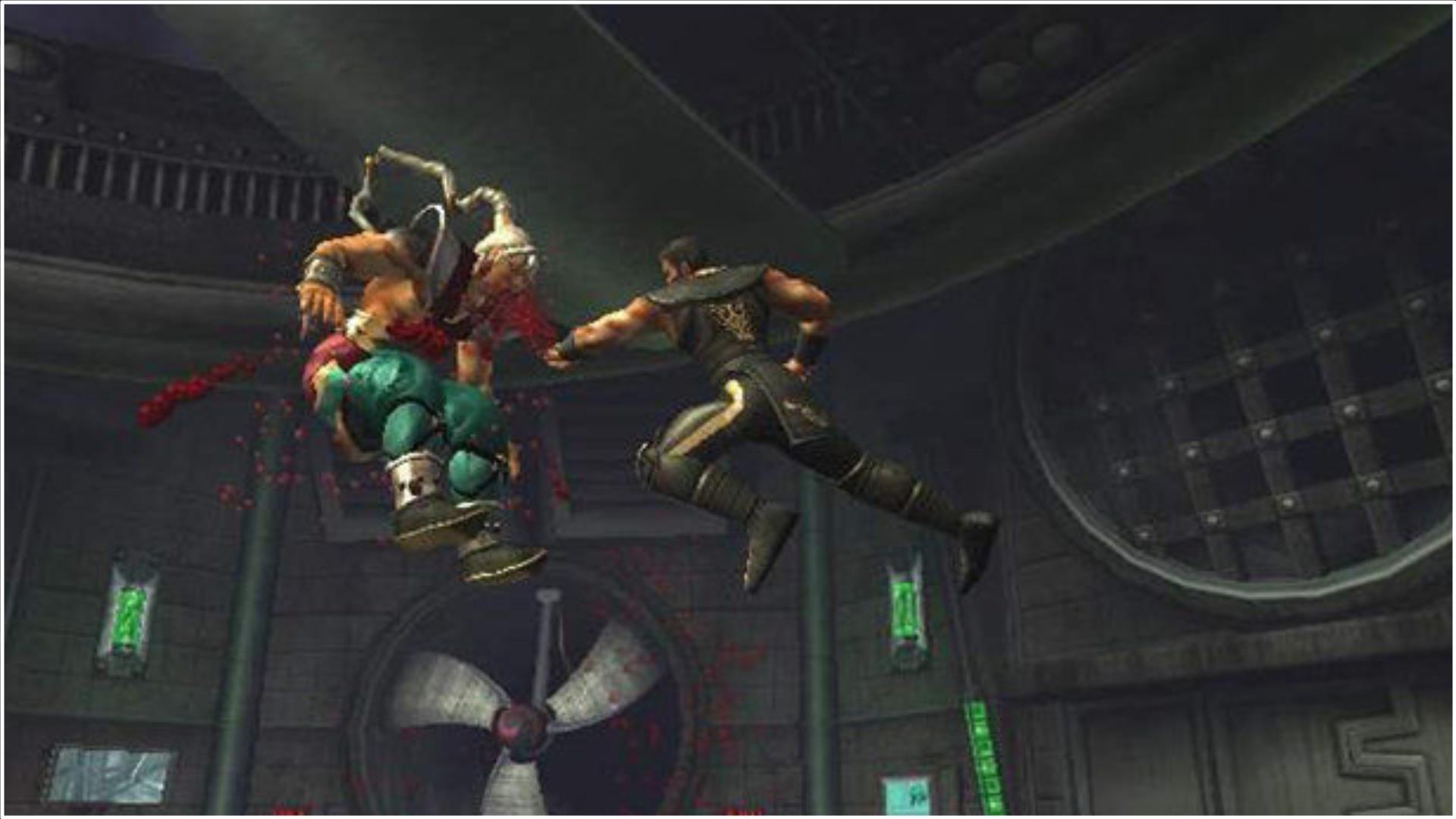 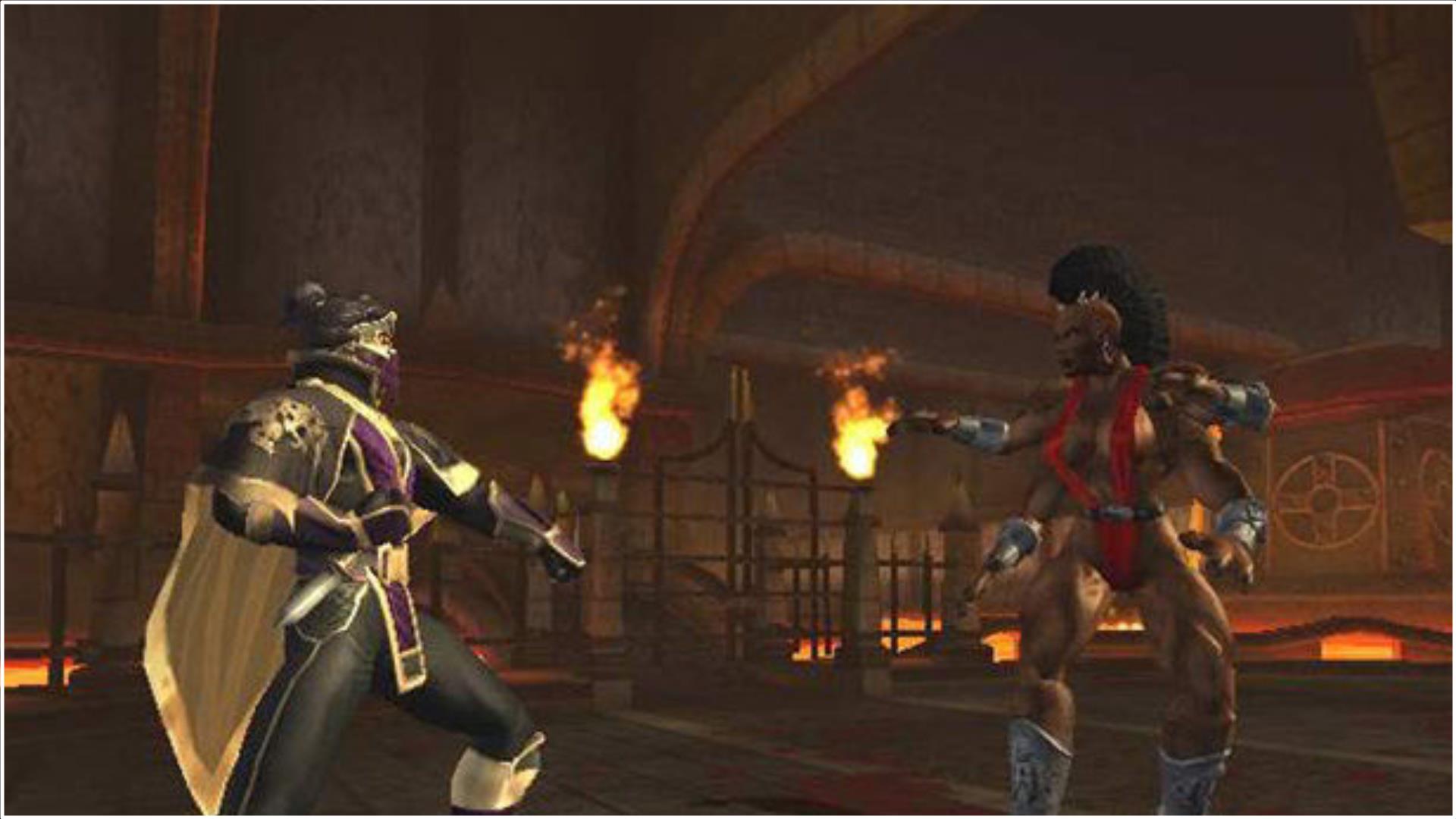