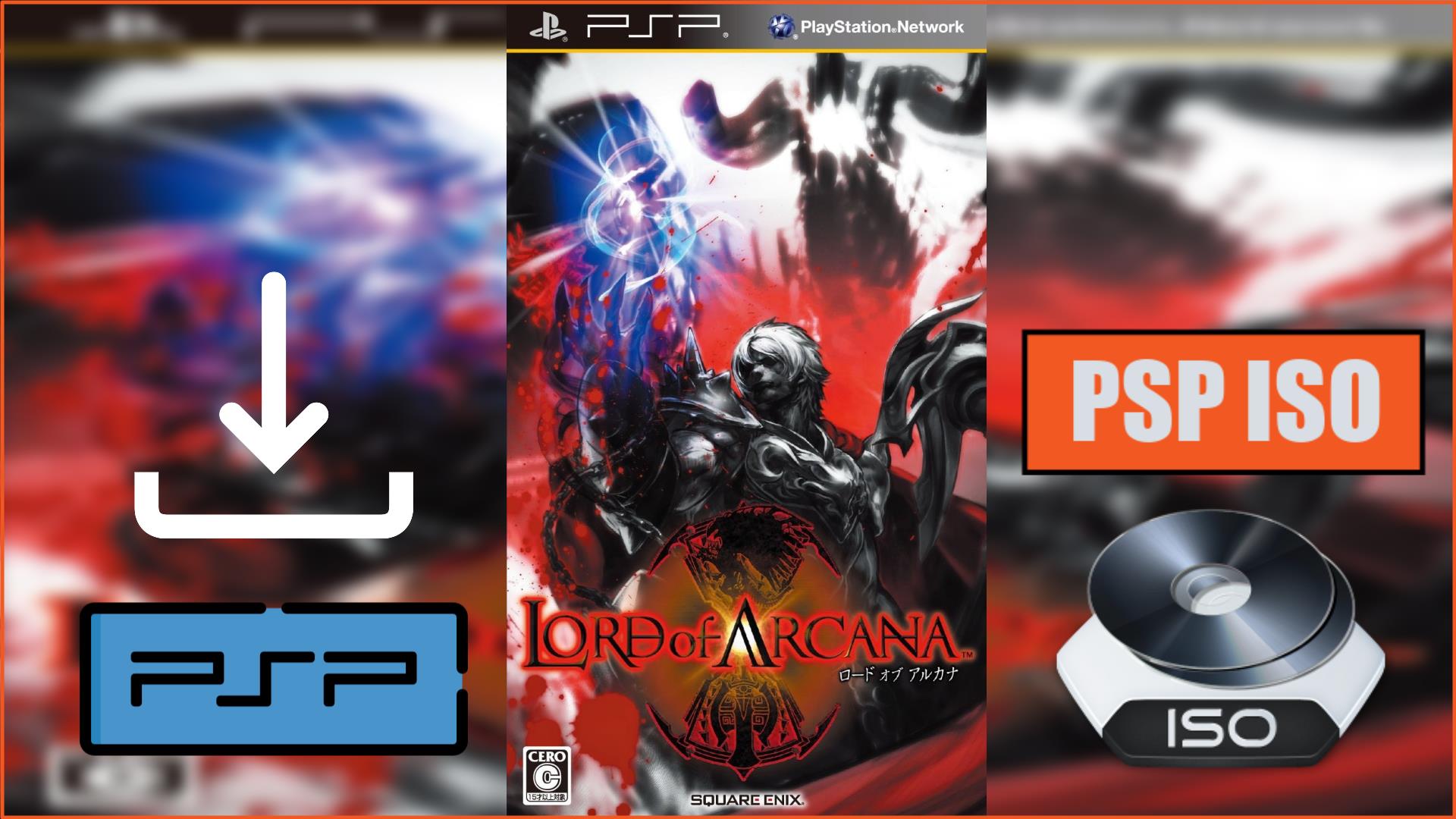 About Lord of Arcana:

Lord of Arcana is an action role-playing video game for the PSP, made by Access Games & released by Square Enix. A remake titled Lord of Apocalypse, was published in Japan & Asia in December 2011 for the PSV and PSP. 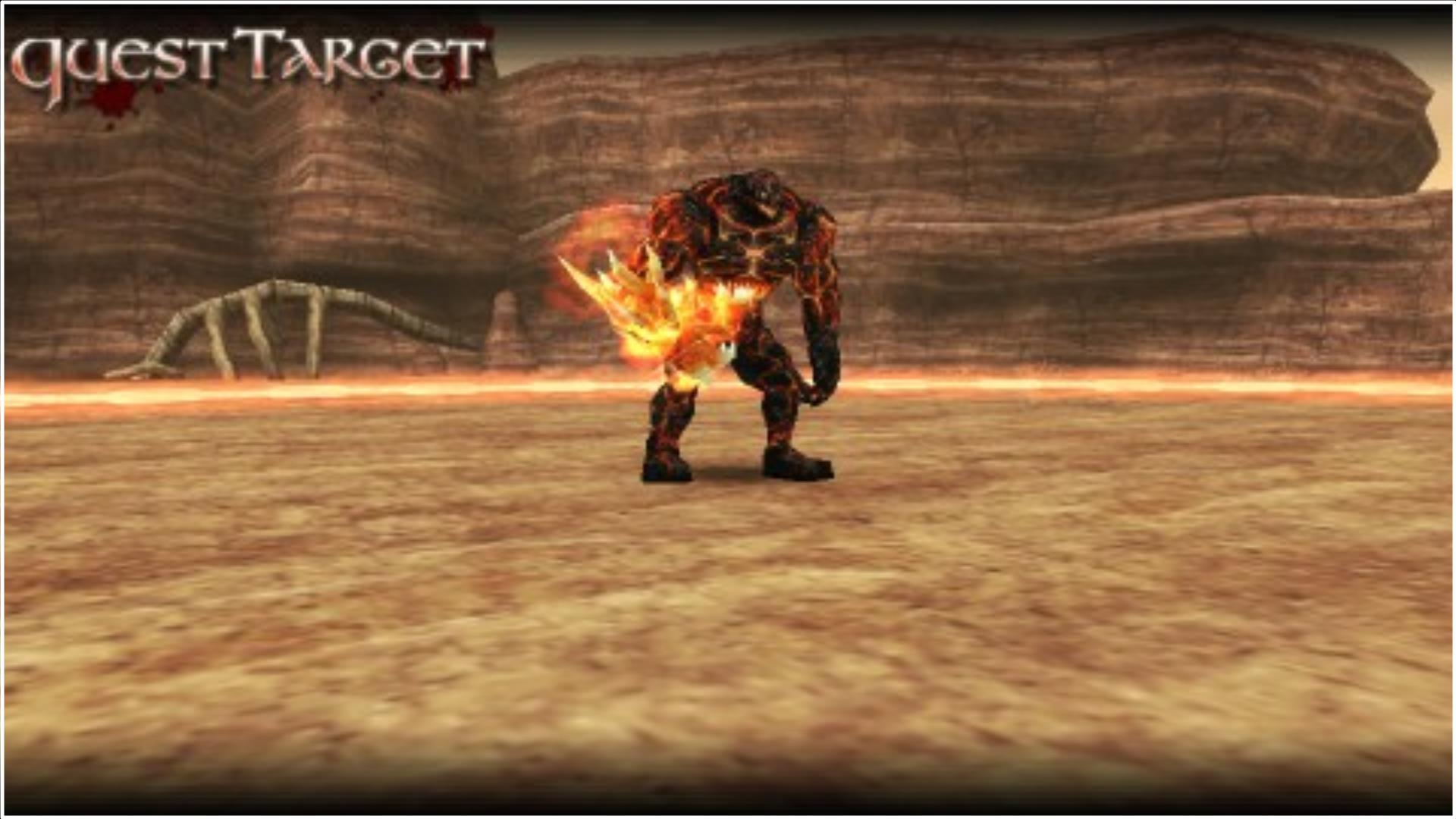 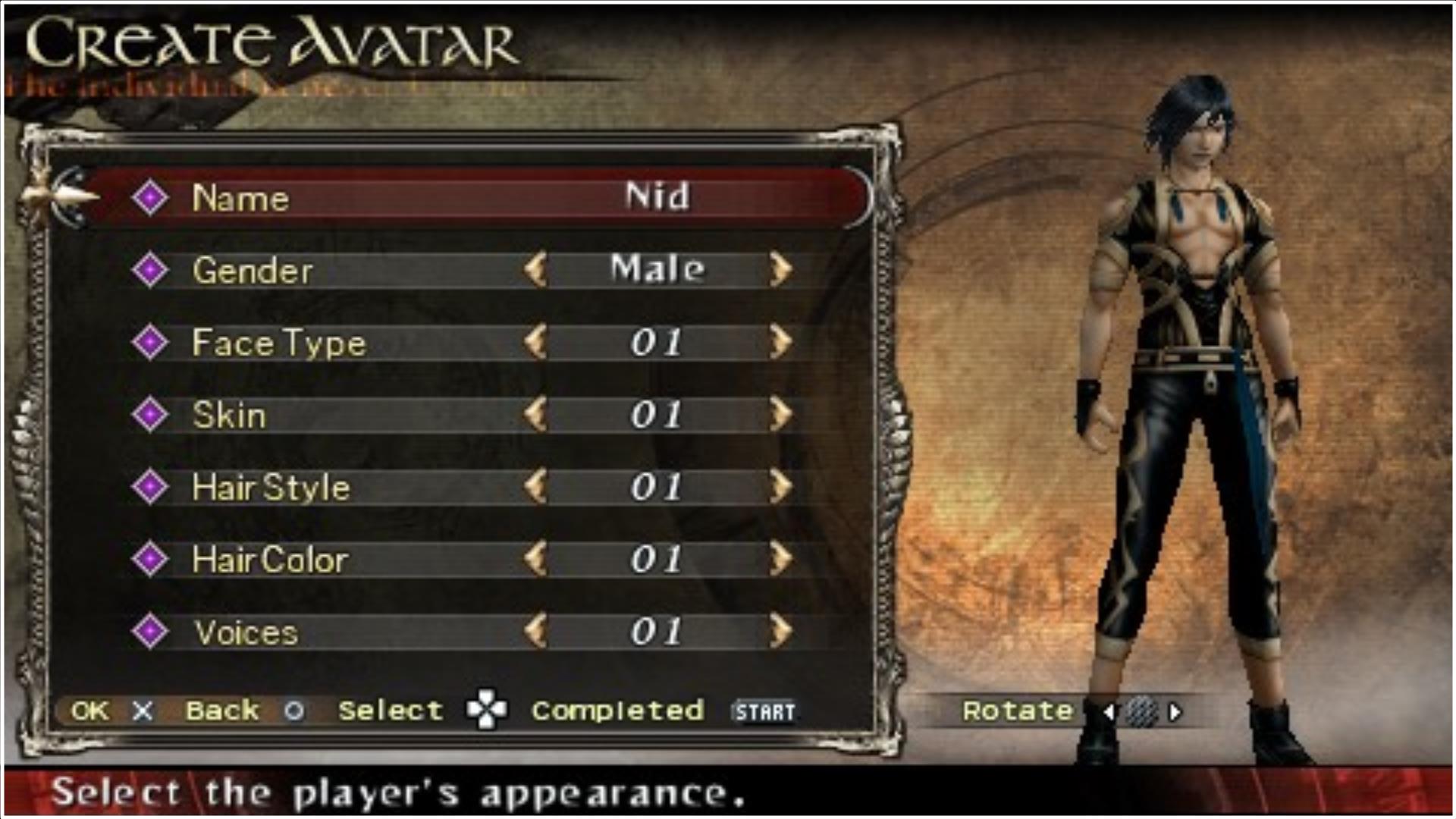 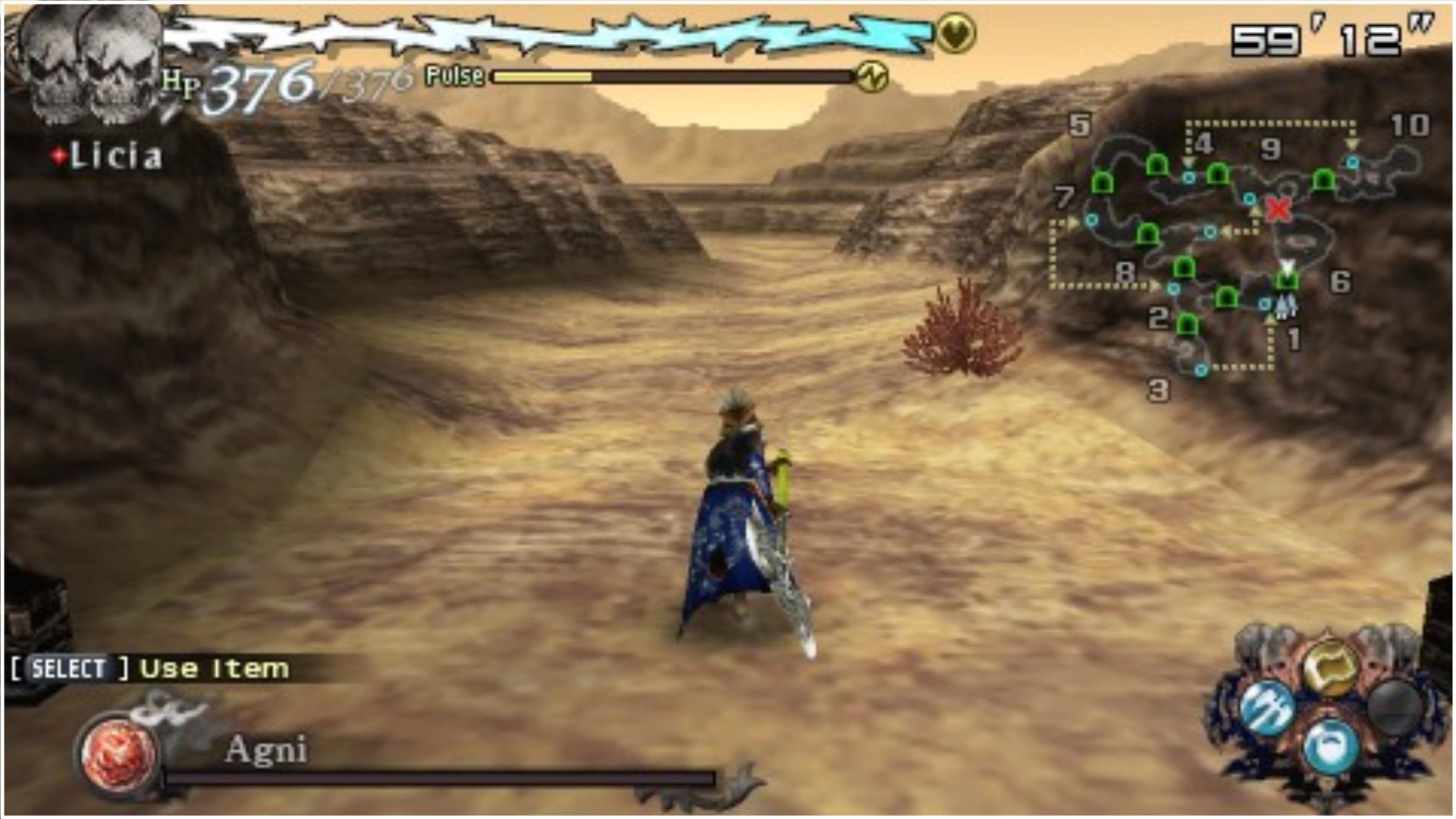 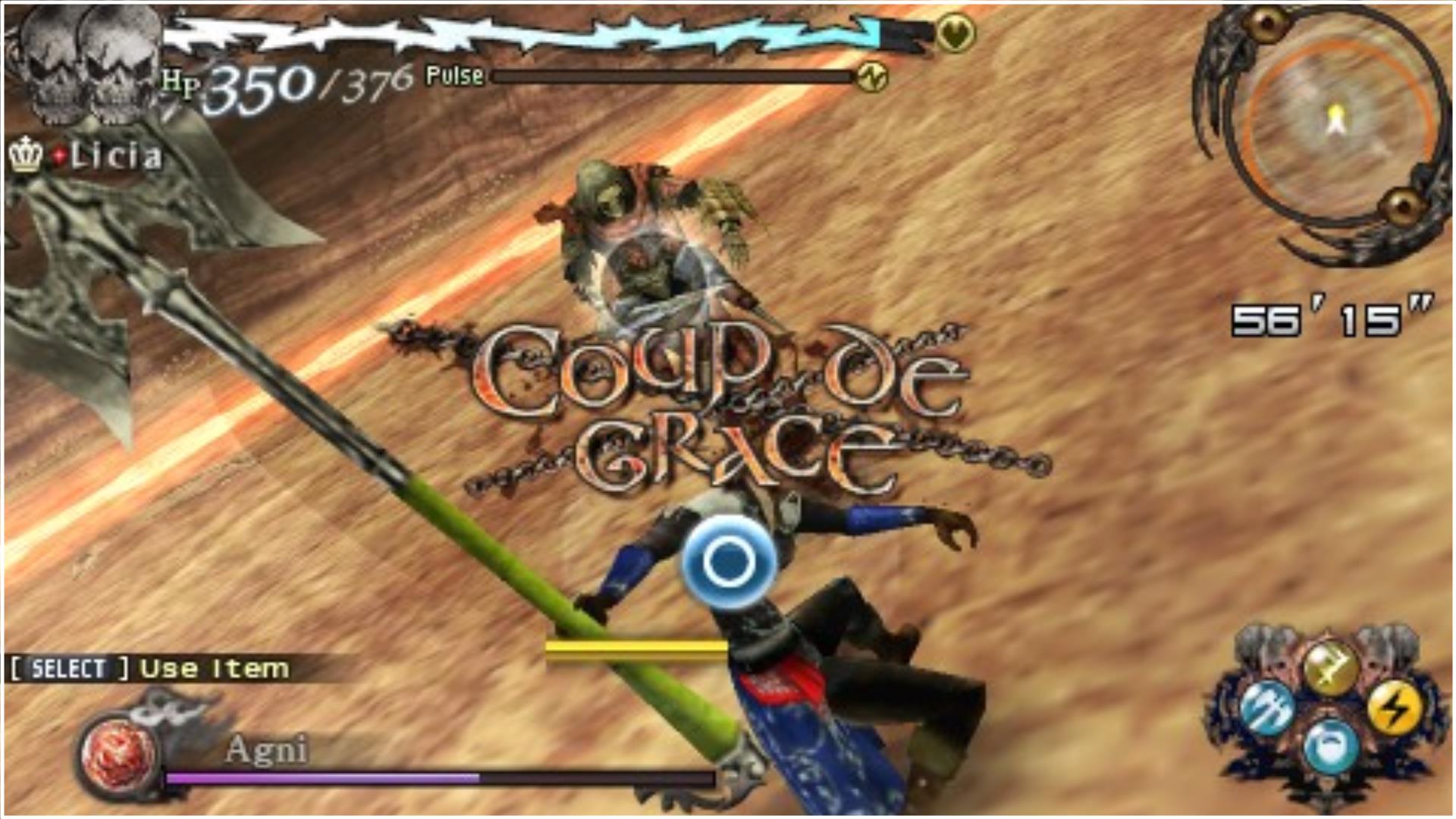 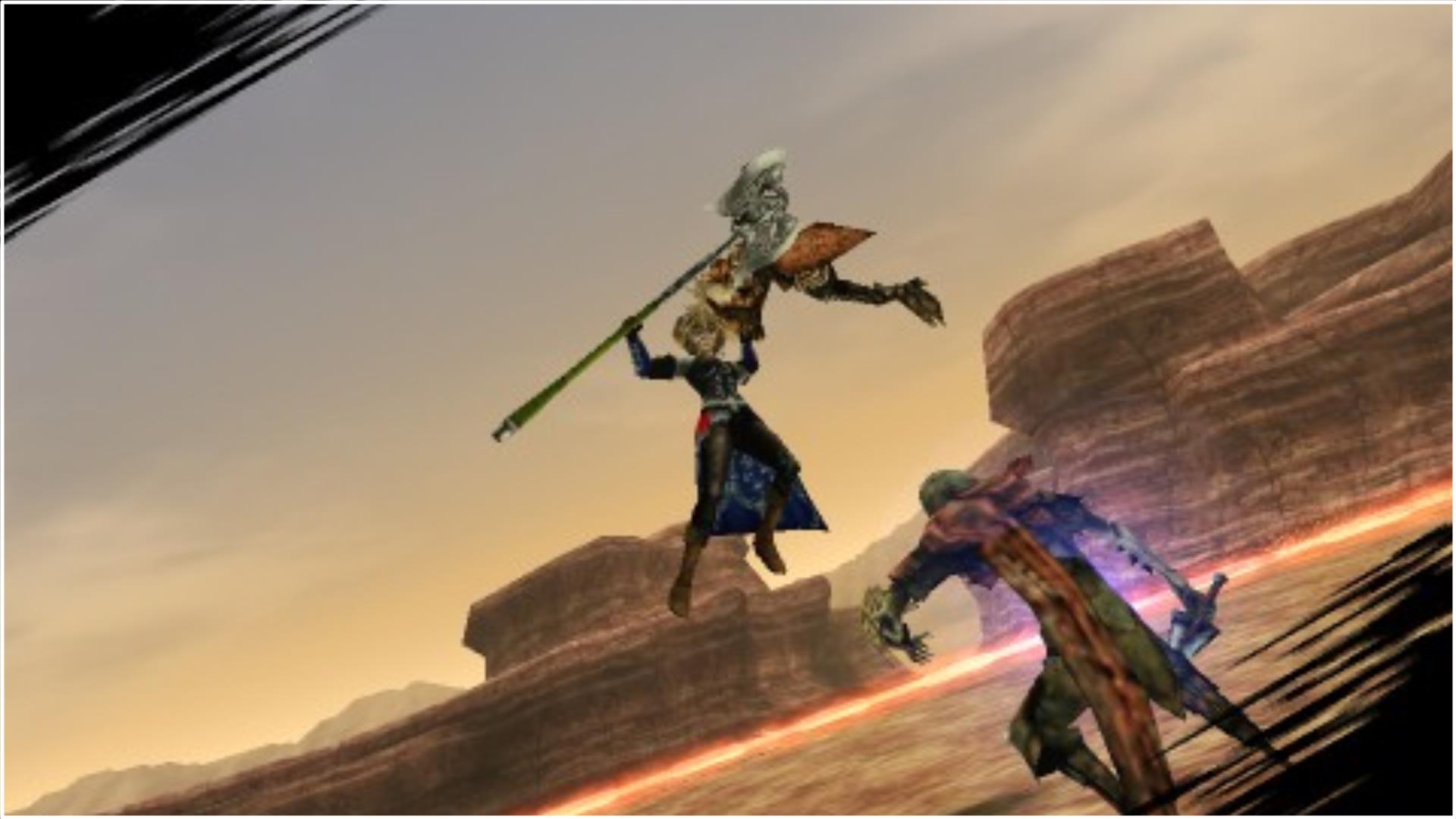