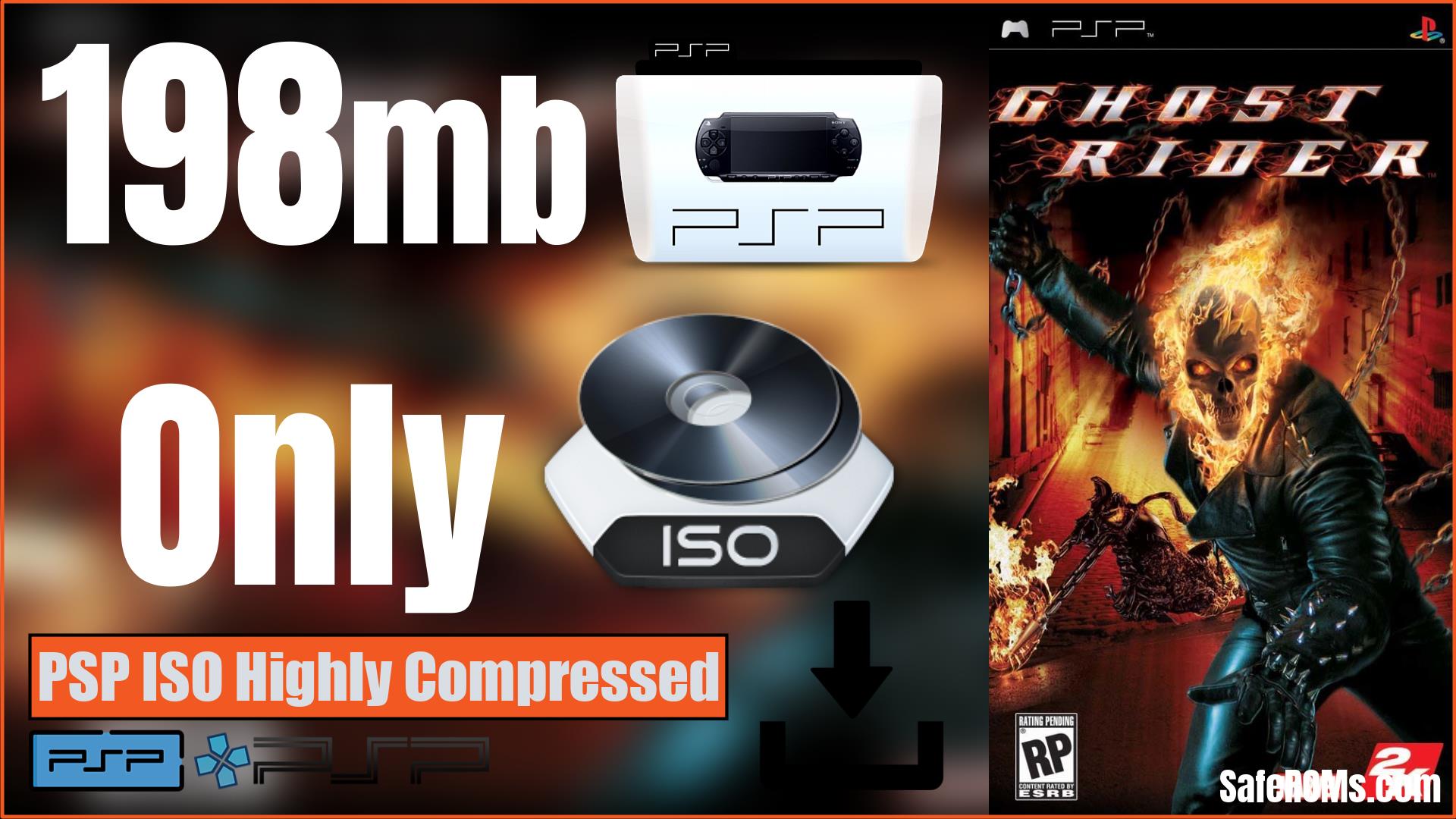 Ghost Rider is a 3rd-person, hack and slash PSP video game published for the PlayStation 2 (PS2), PlayStation Portable (PSP), and Game Boy Advance based on the movie of the same name, published worldwide in February 2007. A Xbox form of this PSP video game was originally planned for release, however was cancelled. 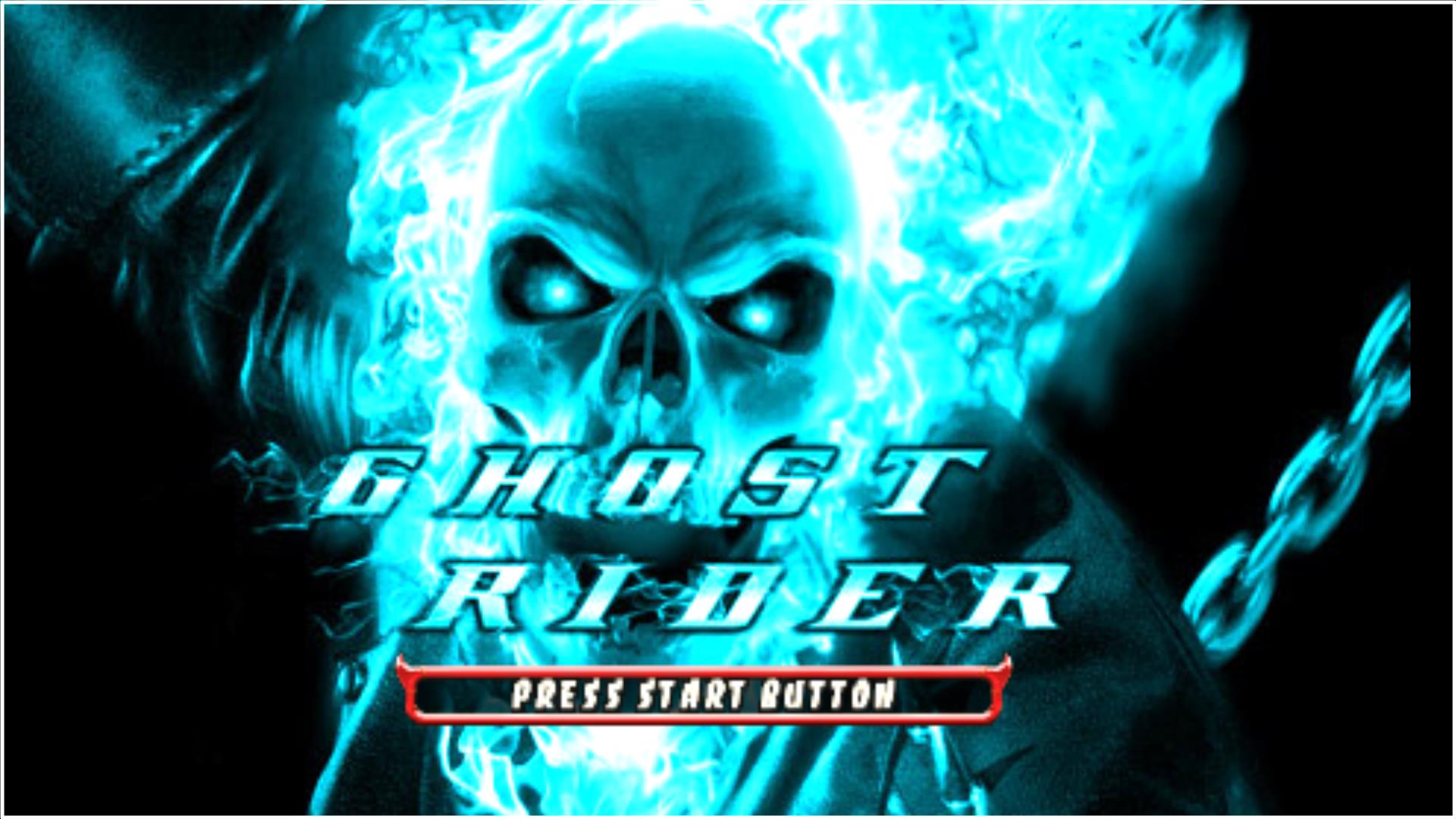 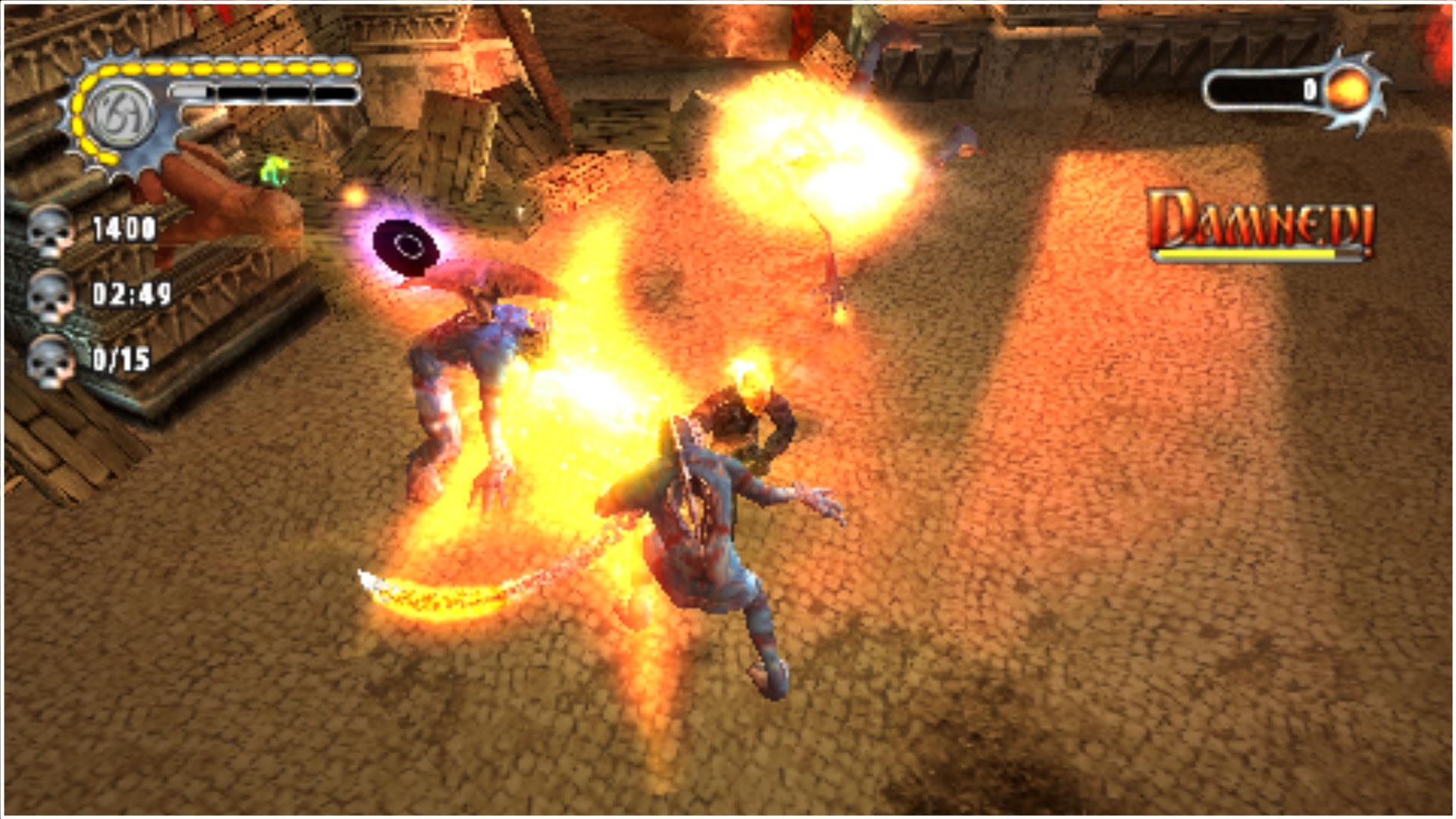 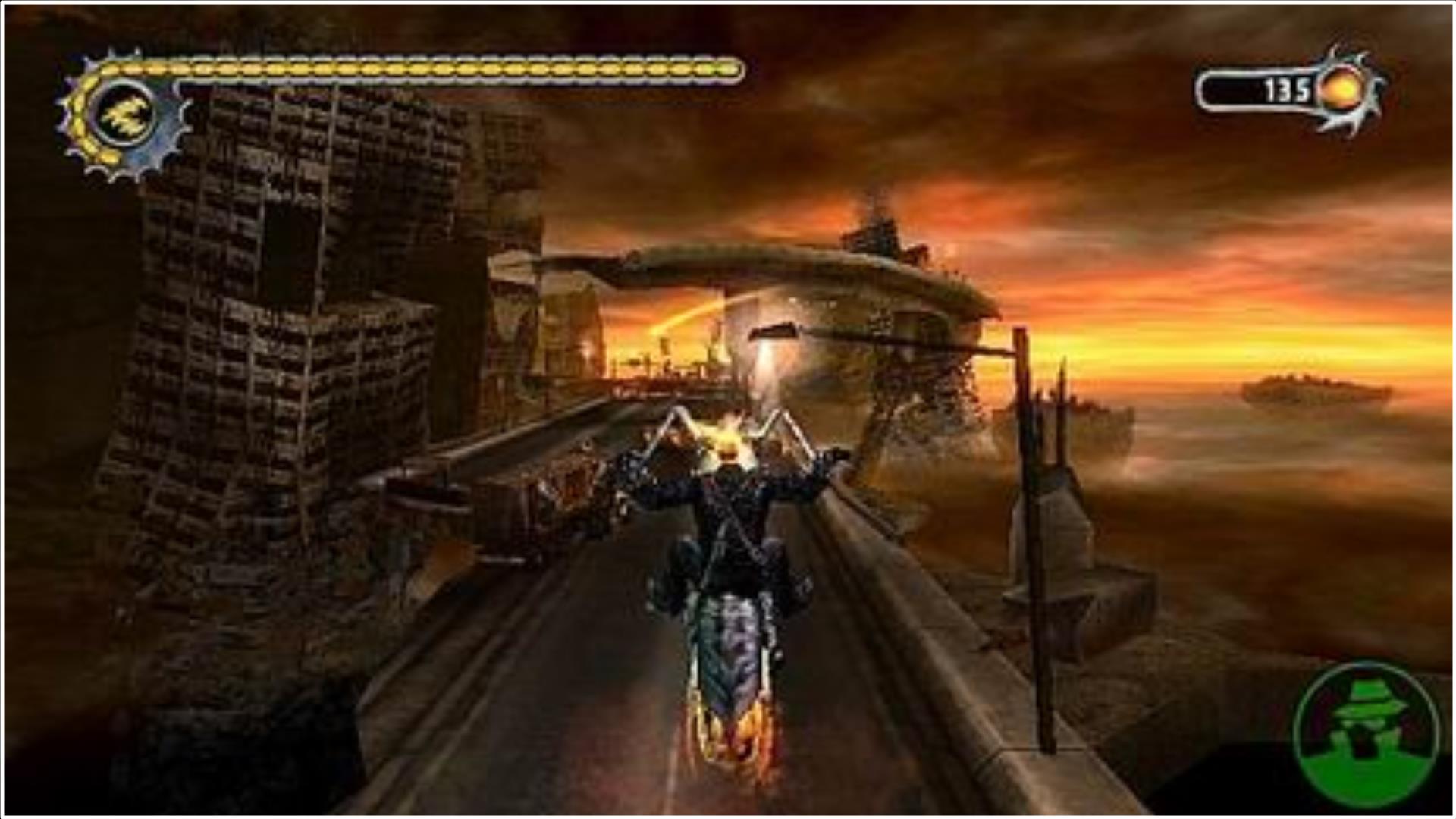 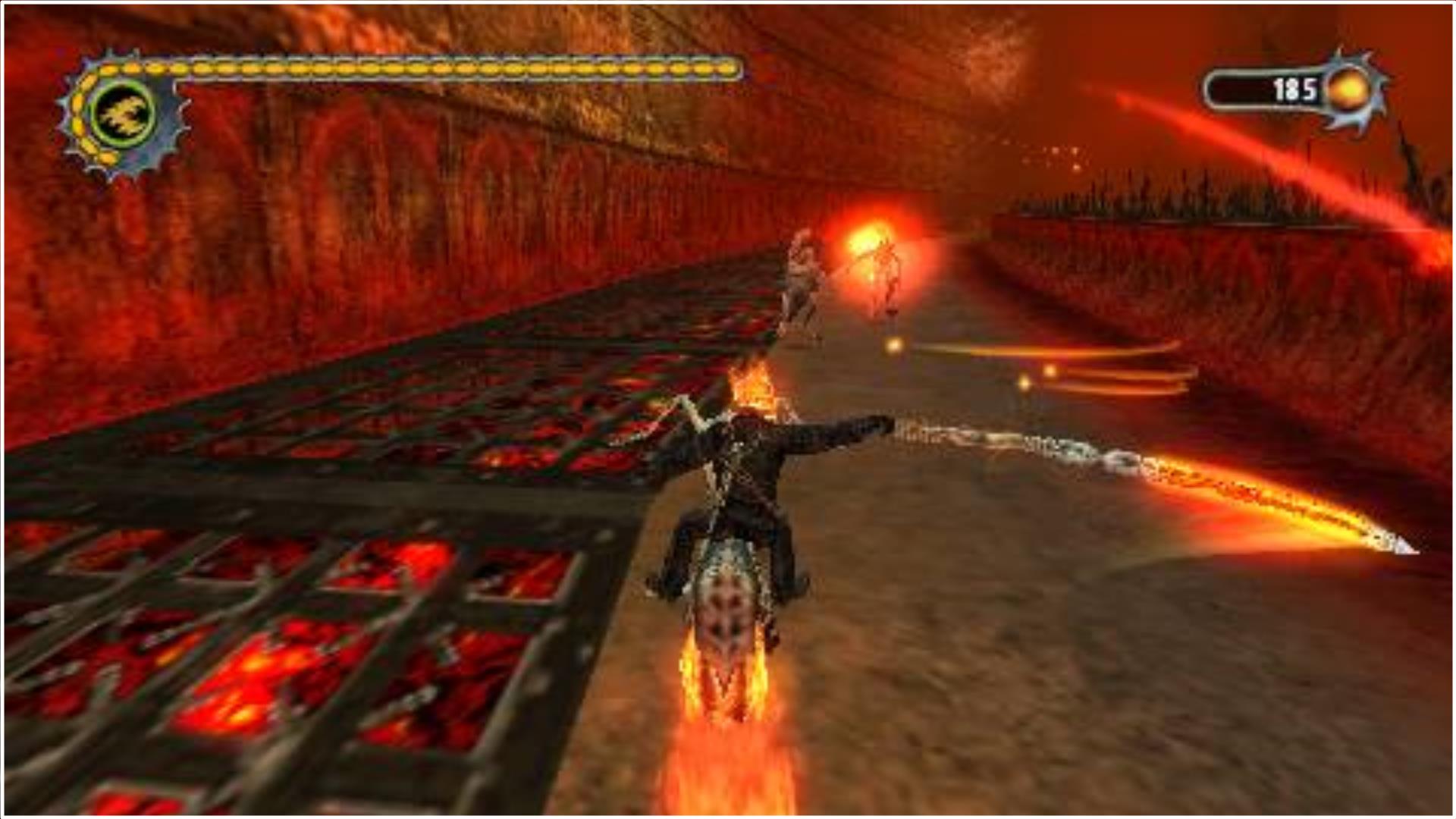