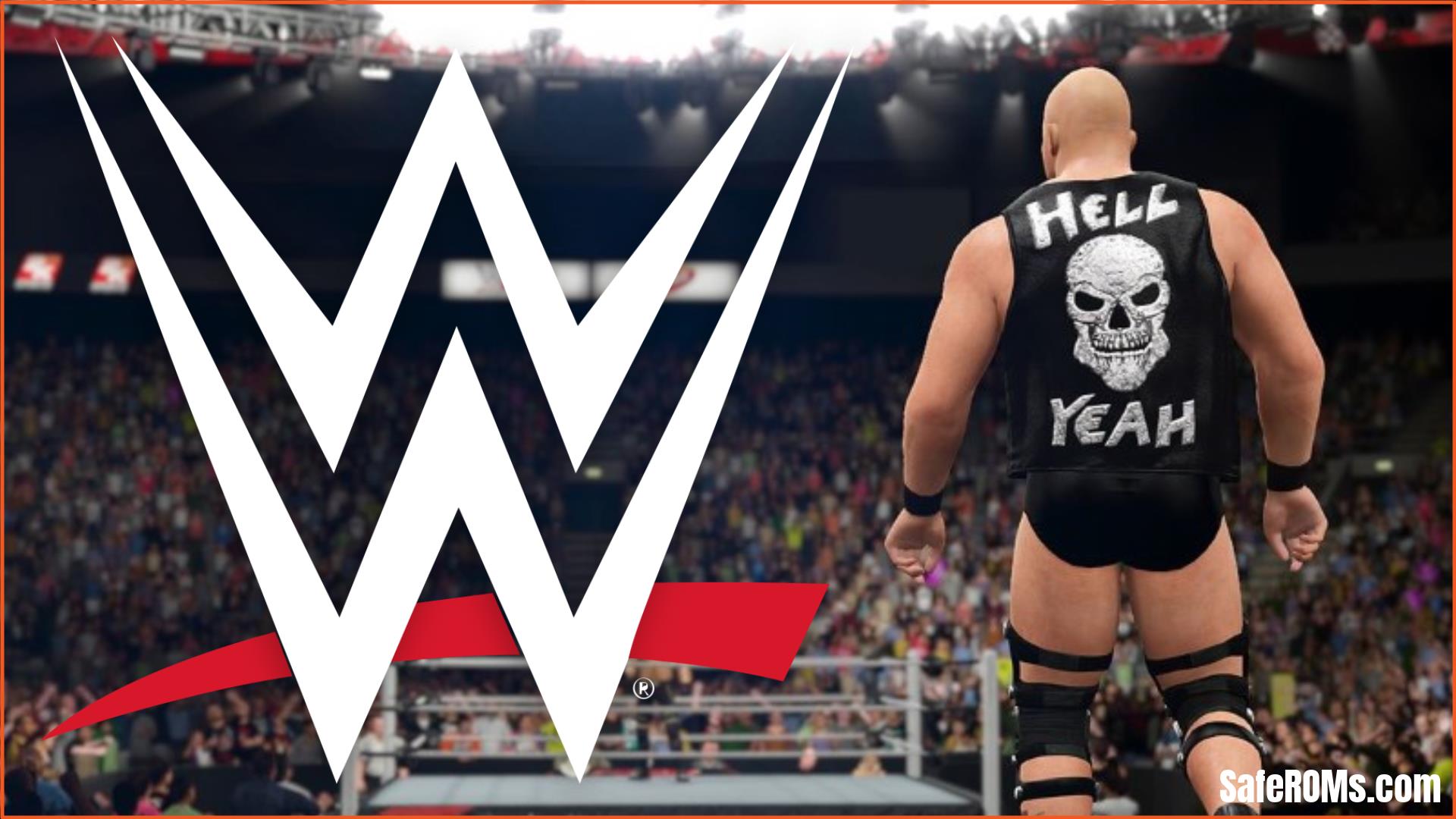 PlayStation 2  era is considered as the most eventful gaming era. The time saw the debut of the SmackDown! Franchise and the popular General Manager Mode (GM MODE ), and the end of both also.

We have combined some of the best games released on the PS2 system, these are among the best wrestling games ever made.
So, let’s dive into the list of top 10 best PS2 wrestling games. 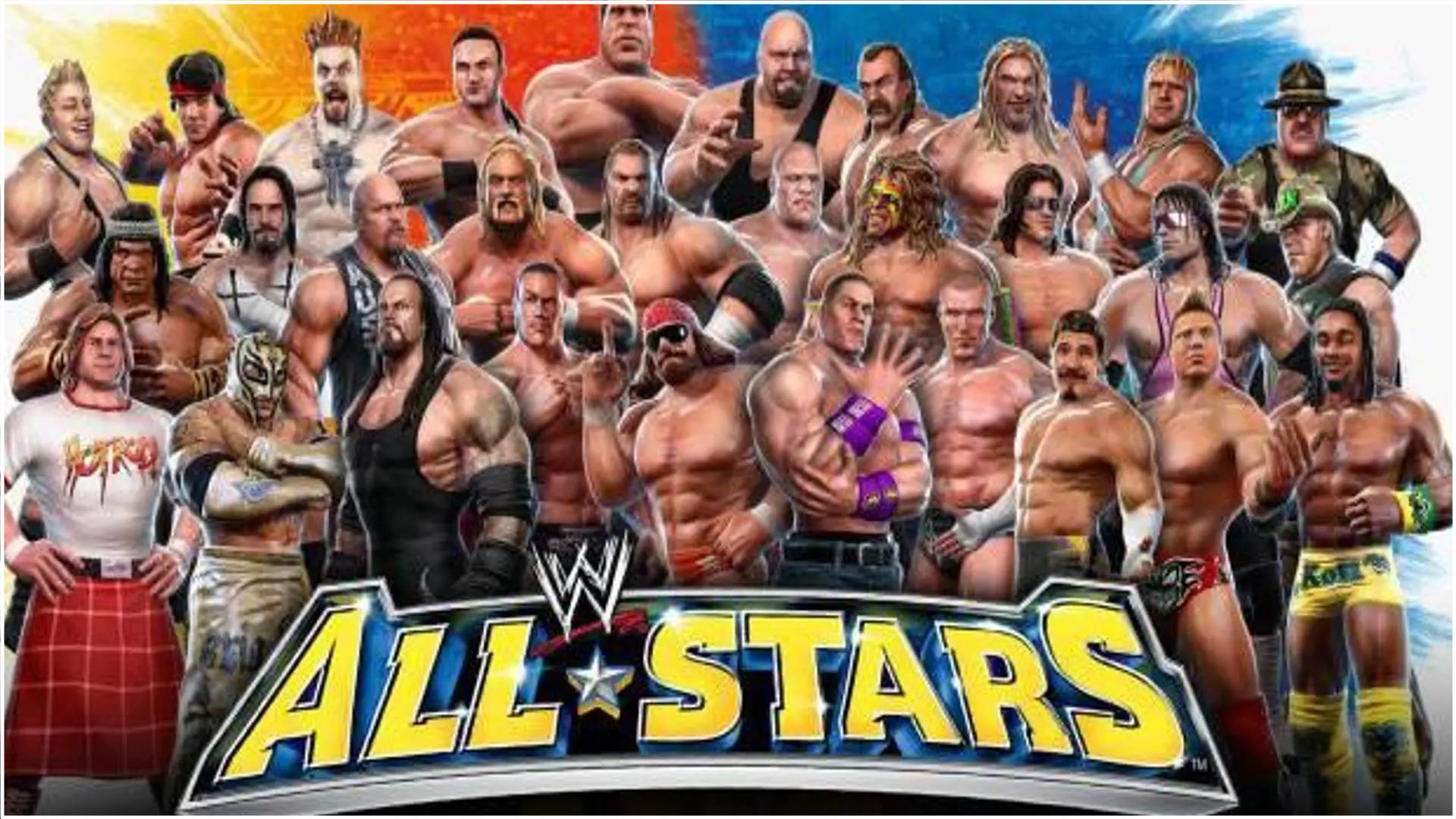 All-Stars on the PS2 version qualified on visual departments and was compared to the Wii version.

The game lacked on various platforms like, there are limited types of match, the replay ability of the titles. The online element is also not available in the game which limits the player from downloading any future DLC. 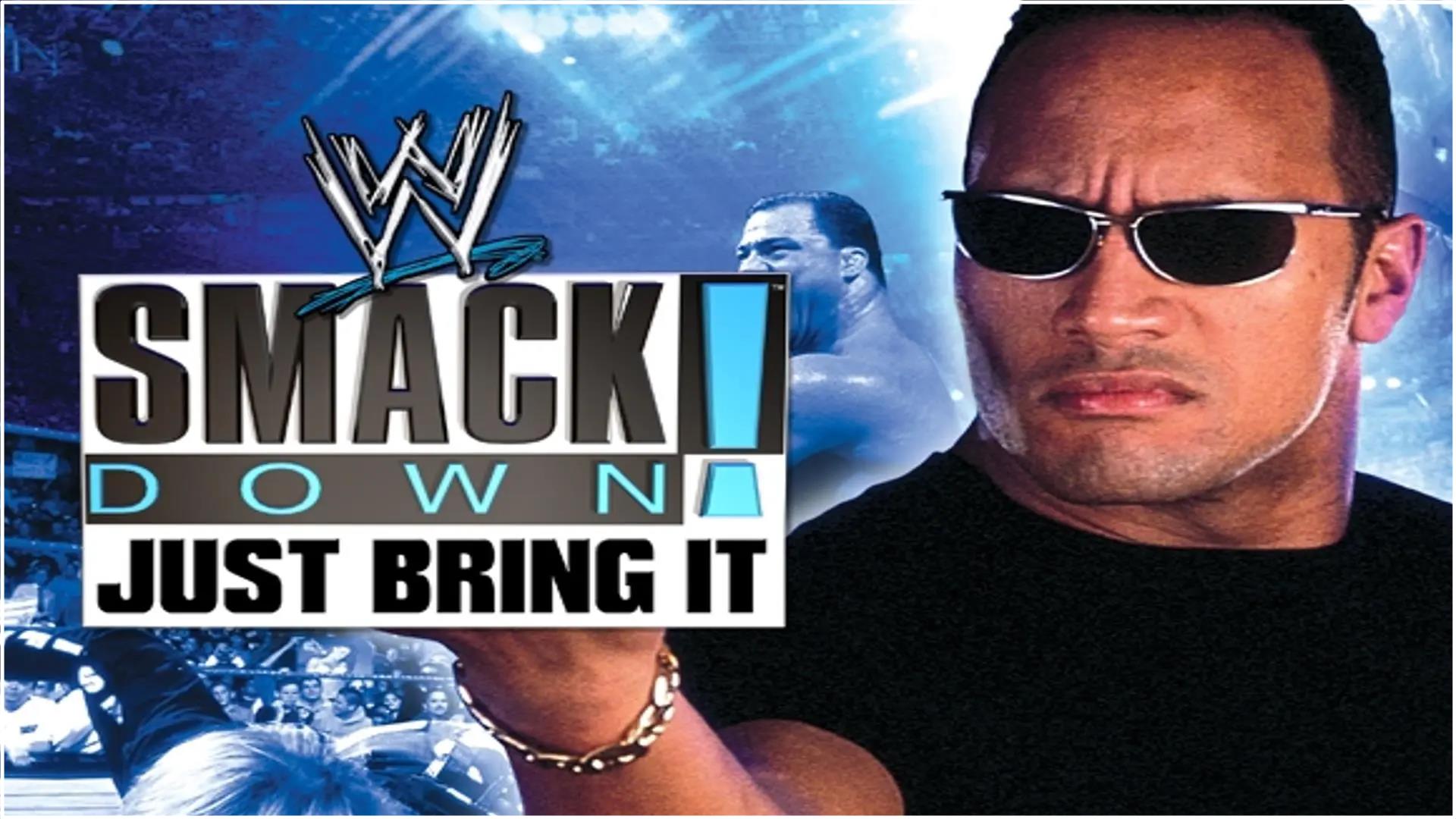 The game counts both in the WWE and WWF games, the game was released before the company changed its name to WWF.
Just Bring It is a crucial name in the series as it was the first game being released by the WWE/F on the Ps2 version.

The game was one of its kind during that time to include attractive characters and an arena. It was the first-ever Smackdown game that included full entrances and commentary. 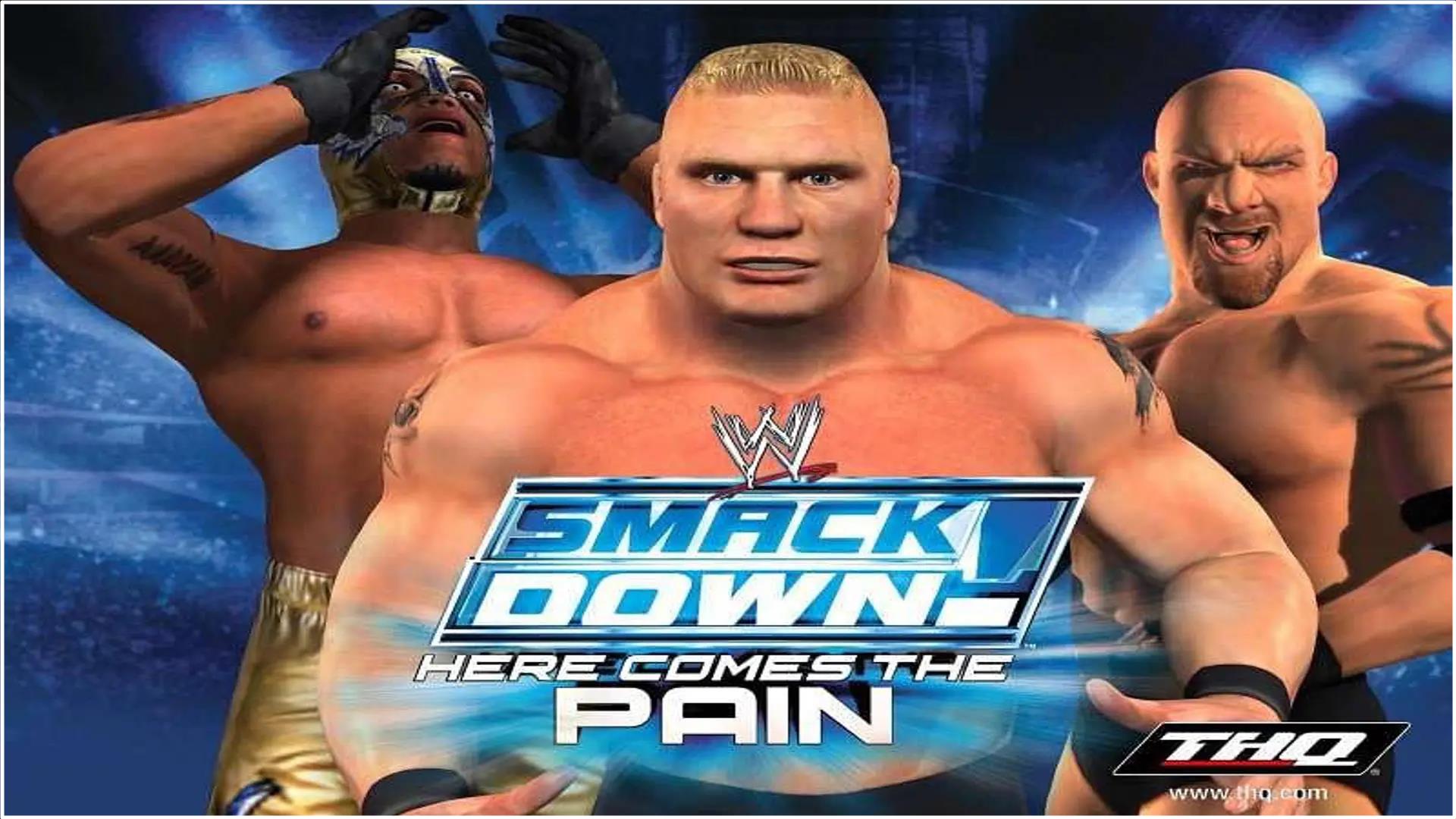 WWE SmackDown! Here Comes The Pain was released in 2003 on Ps2. Even after 17 years, the game is still regarded as the greatest Wrestling game in America.

The game is a unique balance of wrestling sim and fast-paced action. The game is still amazing due to the diversity in the wrestlers’ move-sets. Here Comes The Pain included realistically targeted submissions and an improved story mode.

The game was even featured on the Time Square. These were only a few of the reasons why the game was so popular. 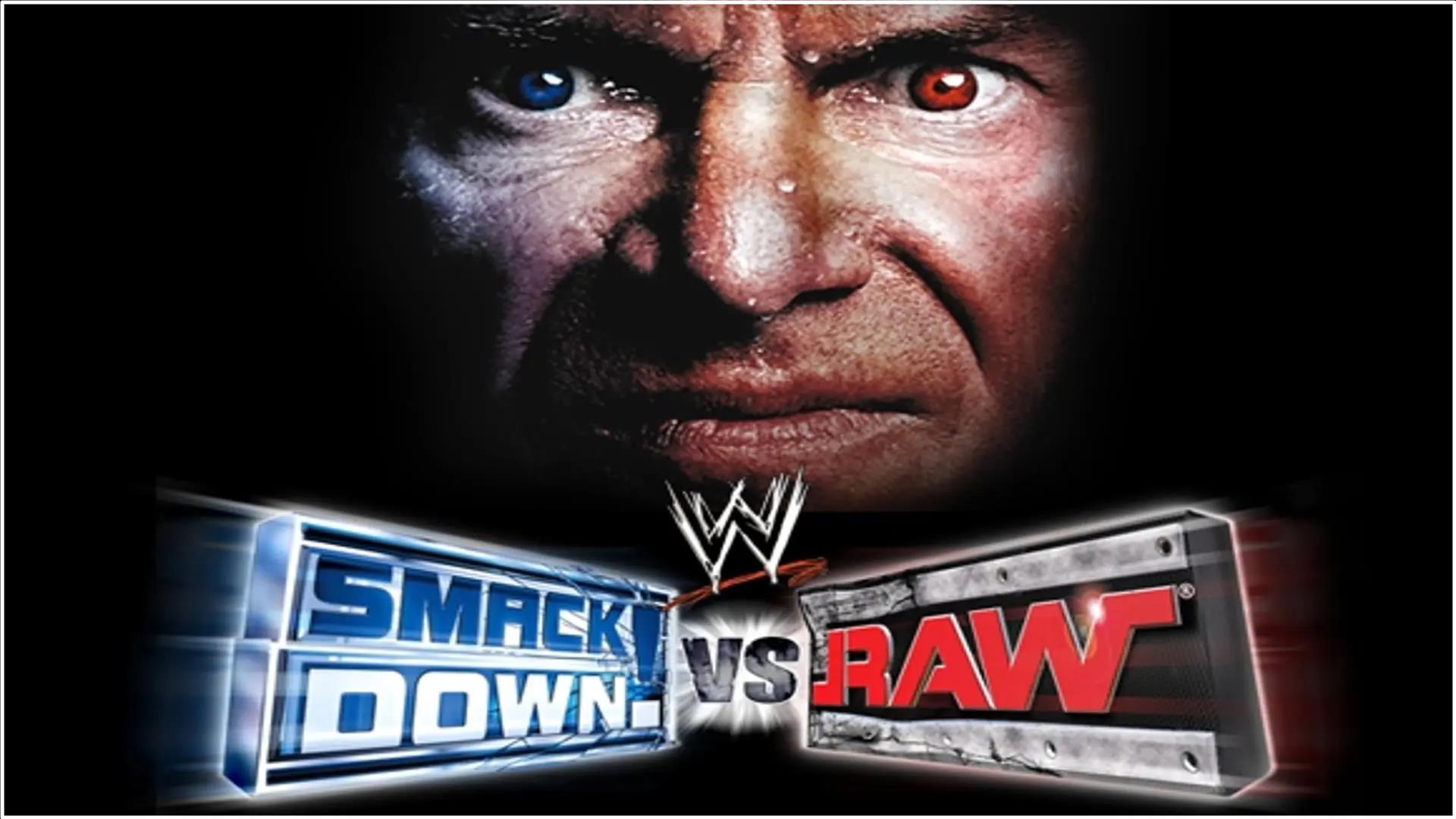 This was the first SmackDown! Vs. Raw game of the series. The game somehow failed to compete with its precedent like Here Comes The Pain, but it still went very well. The game included more realistic looking characters and improved animation and visuals.

SmackDown Vs. Raw increased the excitement of the players as they were able to experience more realistic things just like the WWE TV matches. 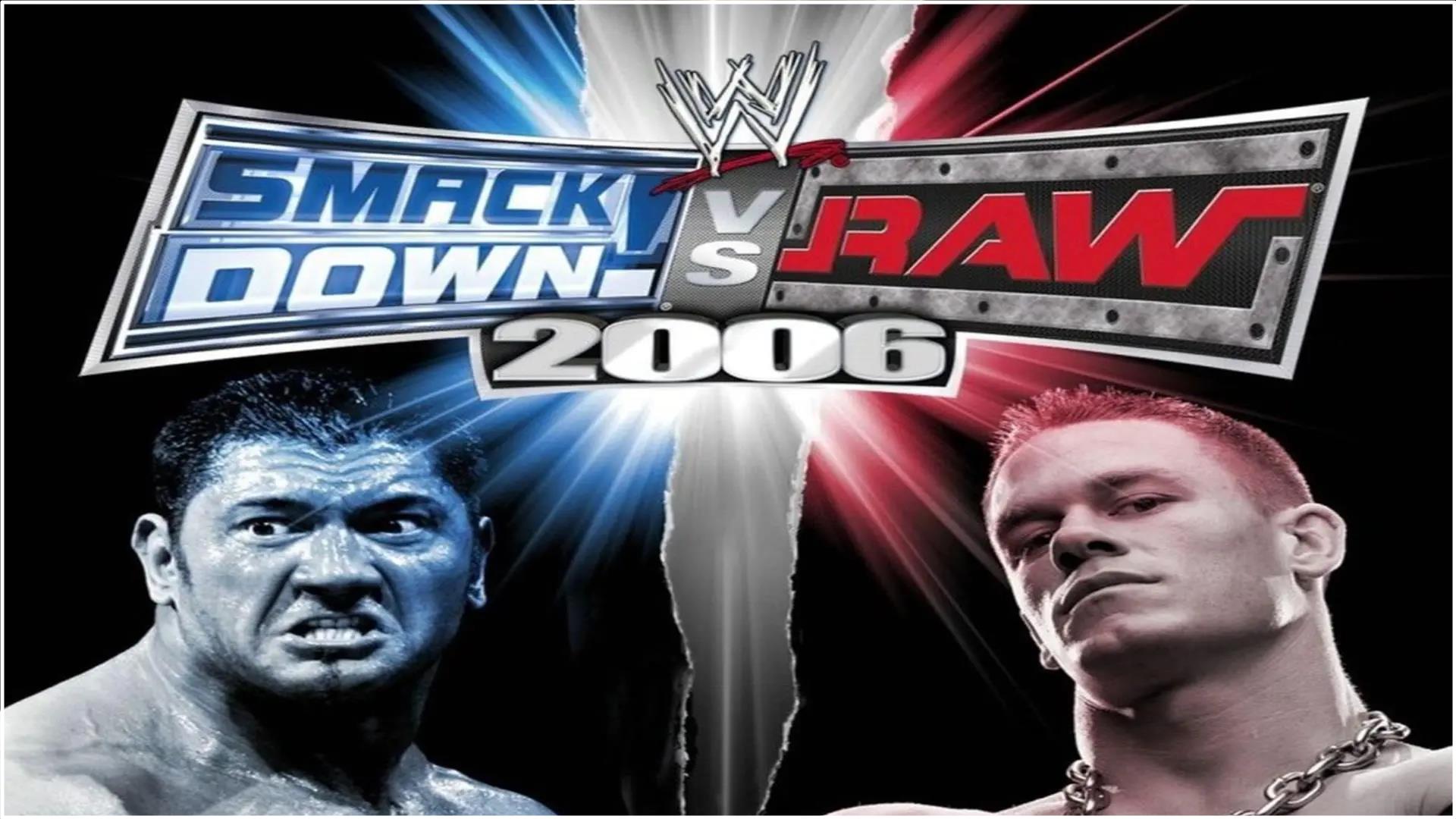 The game was released on PlayStation 2 and PSP in 2005, it is still one of the favorite games among wrestling fans. The game introduced the GM mode i.e. the General Manager mode. The whole mode was enjoyable as it enabled the players to control the brand of their choice. In order to win the mode players were tasked with putting on the best show possible to beat the other show in ratings. 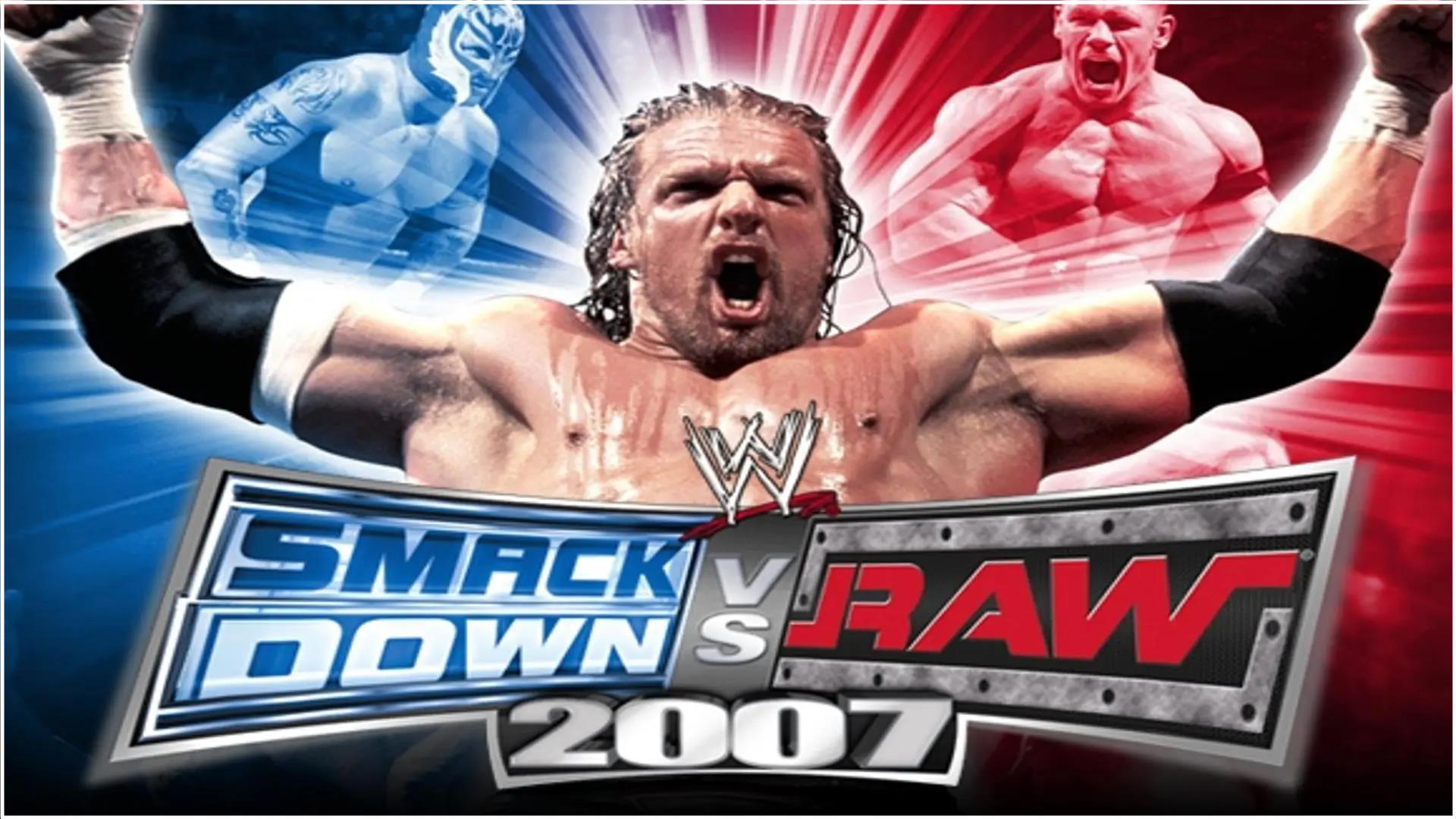 It was established as a new and improves version of the 2006 version. The General Manager mode came with some unique features like hiring writers and be able to build up superstars’ popularity on Heat or Velocity. 2007 version also included the feature of carrying around the opponent and smashing them into anything. 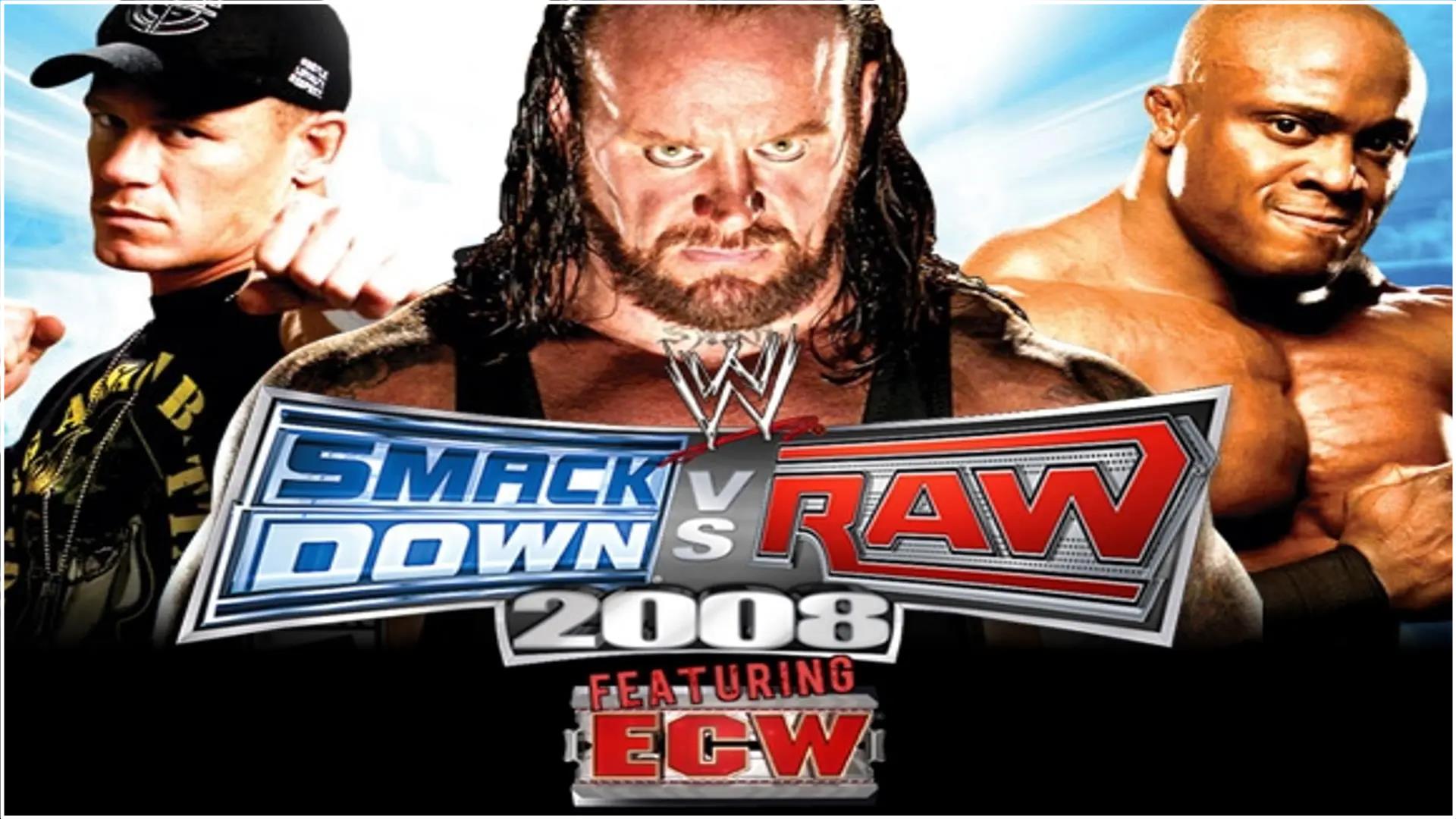 WWE Smackdown vs. Raw came out in 2007 with a number of upgradation and some drawbacks. The game was released on  PSP, Xbox 360, PlayStation 2, PlayStation 3, and the Nintendo Wii. The version on Ps2 was so off as compared to the Xbox version and Ps3 version.

The drawback game along was General Manager mode was included within the Mode. 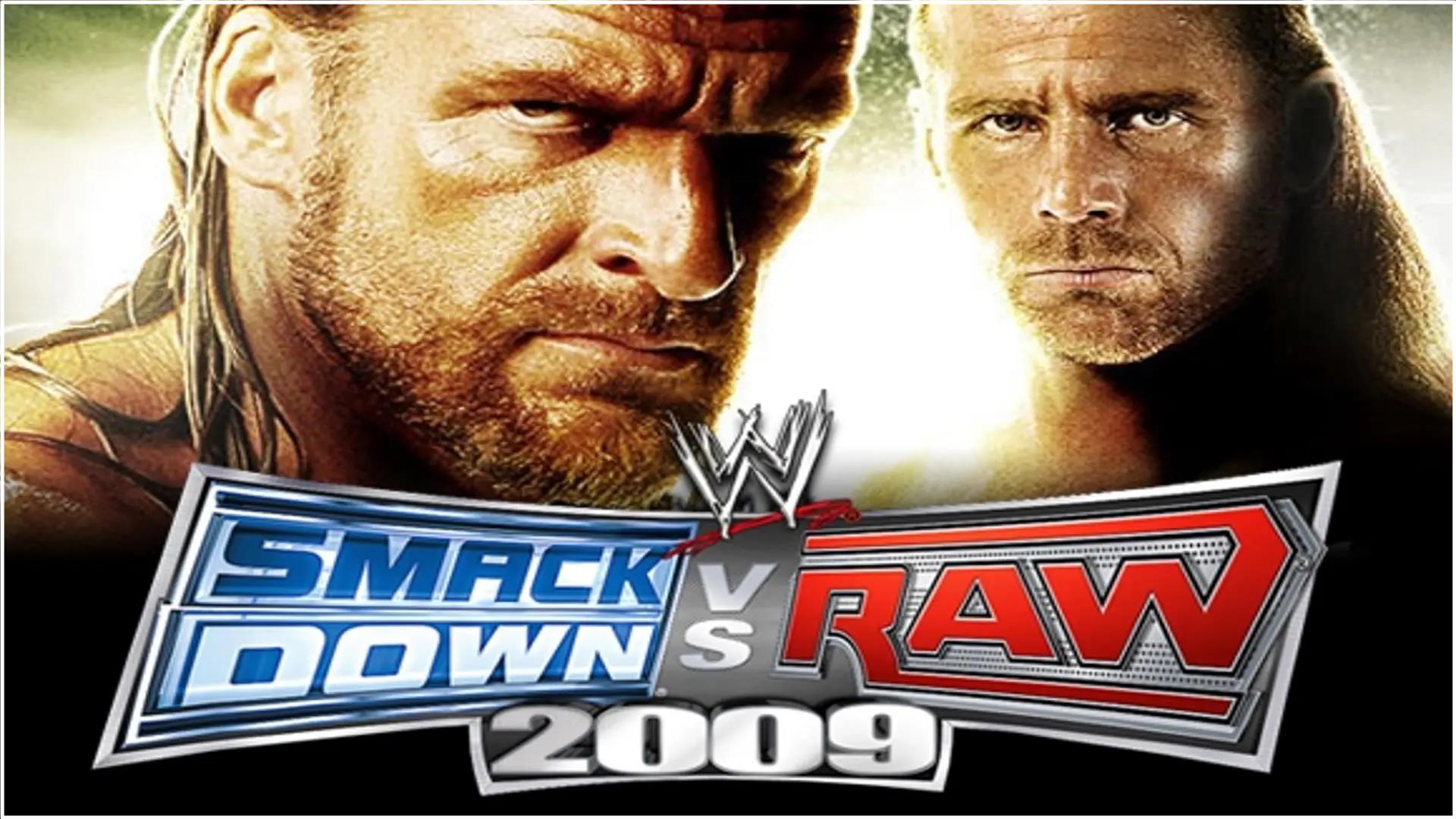 WWE SmackDown vs. Raw 2009 was released in 2008 on the PlayStation 2 system,  PlayStation 3 system, PSP system and, Xbox 360. The franchise tried to deliver the videogame simulation of live WWE programming through this version.

This version of SmackDown Vs. Raw unable players to eliminate the enemy with high impact double teams and finishers, build momentum and attributes, along with this it also offers the players to get the “hot tag” for the win.

The SVR 2009 version was known for the debut of the Road To WrestleMania mode. 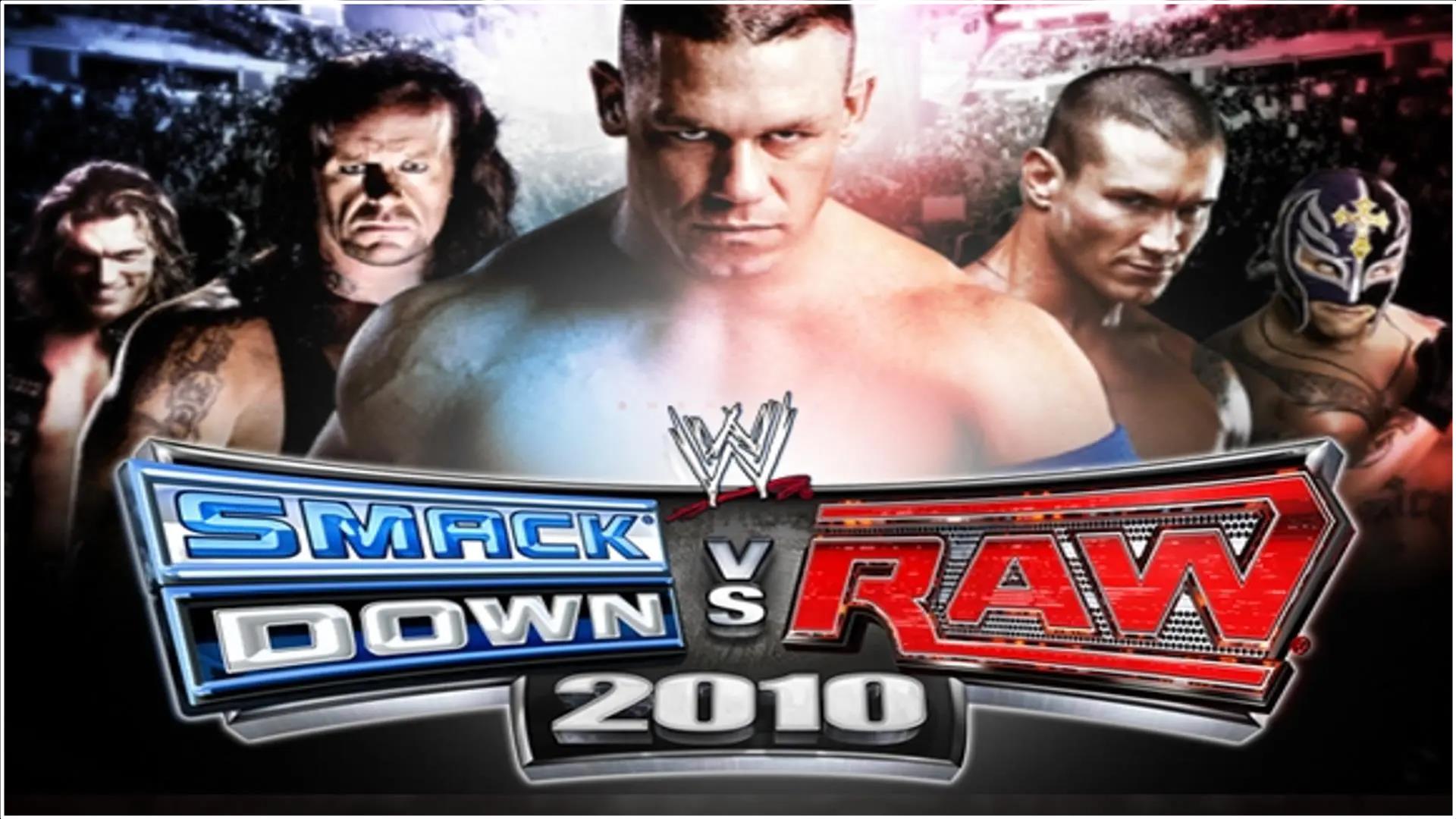 WWE Smackdown vs. Raw 2010 was released in 2009 for the PlayStation 2 system, PlayStation 3 system, PSP system,  Xbox 360, Nintendo Wii, and the Nintendo DS. The title was developed by Yuke’s and released by THQ.

SVR 2010 introduced a fantastic story design, which enables the users to create their own amazing story and more stuff. 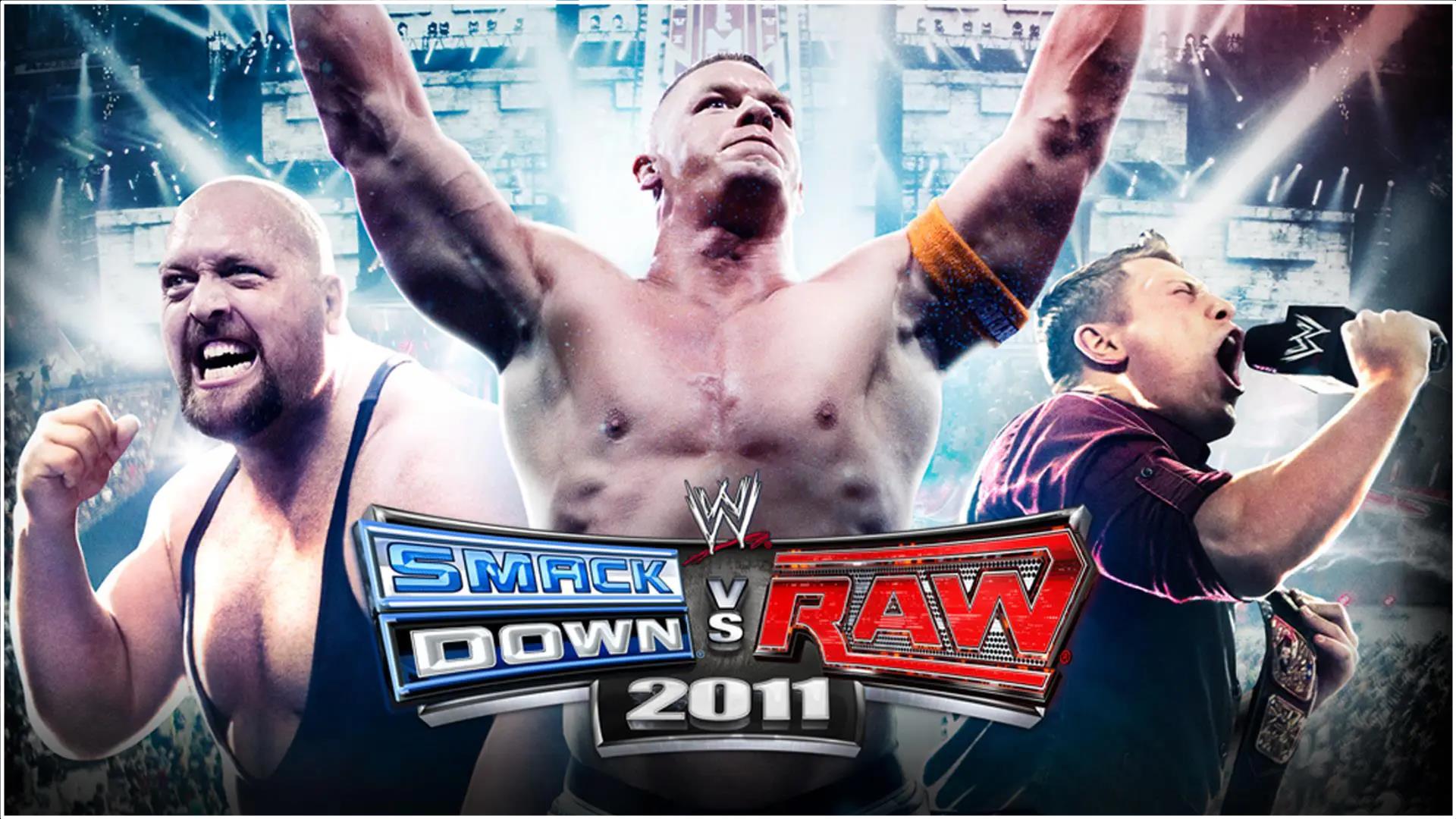 The Road To WrestleMania mode wasn’t the best, it has poor lip-syncing and endless clashes. Though the gameplay was not that bad, overall the title was established as a fine wrestling game.

The above-mentioned list of Top 10 Best PS2 Wrestling Games were some of the best games supported by the PlayStations 2 system. The games will take you to the 90s era again. They were some of the most affordable DVD player games of the time. Each and every game was a huge success because of this, PlayStation 2 continued in the market even after the arrival of PlayStation 3. The PlayStation 2 system was discontinued in 2012 after 12 years of its launch, with this we can easily evaluate how big profit these wrestling games made in the 90’s and early 20’s era.